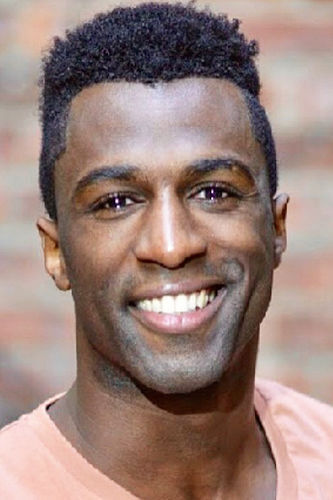 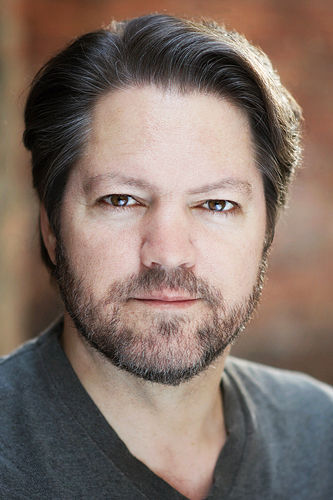 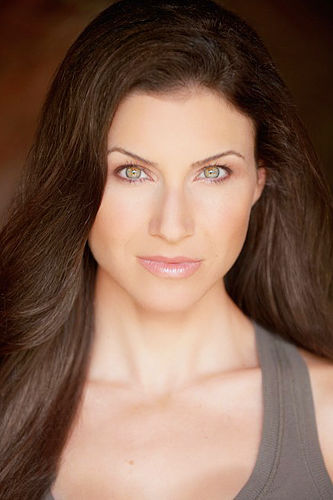 JONESBORO — Local Broadway star Jenny Powers will play Mother in the upcoming concert version of “Ragtime,” a co-production between the Delta Symphony Orchestra and The Link Theatre Company.

Powers will be joined on stage by Broadway veteran, Robert Petkoff, who originated the role of Tateh in the 2009 Broadway revival of Ragtime, as well as Ezekiel Andrew as Coalhouse, who has performed the role at numerous regional theaters throughout the country.

Ragtime, the winner of the 1998 Tony Award for Best Score, was written by the award-winning composer and lyricist team of Stephen Flaherty and Lynn Ahrens, with a book by Terrance McNally, and is based on E.L. Doctorow’s 1975 novel of the same name.

It tells the story of three diverse families pursuing the American dream in the early 20th century.

Along with the DSO and Broadway veterans, the upcoming concert version will feature a large cast of Northeast Arkansas performers and a community choir.

Tickets for Ragtime range from $25-$150 and can be purchase at either www.deltasymphonyorchestra.org or www.thelinktheatre.org or by calling 870-761-8254.

The Delta Symphony Orchestra is committed to community safety.

Proof of full vaccination (final dose of the vaccine was at least two weeks prior to the date of performance) or proof of a negative COVID-19 test within 72 hours (for those who are ineligible due to age for the vaccine) will be required for all audience members attending performances of Ragtime.

Per the latest CDC guidance, those who are vaccinated are encouraged to wear masks as an extra precaution when inside the theater, unless actively eating or drinking. Masks will be available free of charge at all performances.