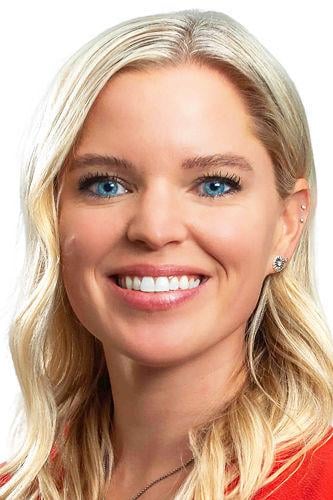 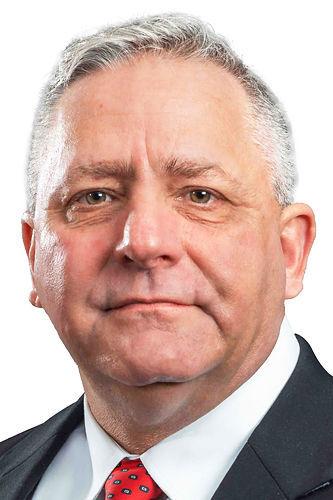 LITTLE ROCK — Jennifer Loiacano was recently named as director of governmental affairs for the Electric Cooperatives of Arkansas.

“Jennifer’s knowledge of key issues facing Arkansas’ electric cooperatives is extensive,” said Bill Gossage, vice president of governmental affairs for the Electric Cooperatives of Arkansas. “She has been and will continue to be a great team member as we continue our mission to provide reliable, affordable energy to the state’s electric cooperative members.”

Her career with the cooperatives began as a legal intern in 2014 and progressed over the past eight years.

She holds a Juris Doctorate degree from the William H. Bowen School of Law and a bachelor’s in political science from Arkansas State University.

Also promoted was Daron Frederick who has been named chief information officer. He joined the cooperatives in 2013 and replaces current CIO Robert McClanahan who has had a 42-year tenure with Arkansas’ electric cooperatives.

Frederick’s career before joining the electric cooperatives included a 16-year tenure in the United States Navy, serving as a team leader developer for an international banking software organization, serving as the chief information officer in the healthcare industry, working as the general manager of a nationwide tax service, holding the role of vice president/CIO for a national trucking company and serving as the information technology manager for the Arkansas State Supreme Court.