The Baker Family will perform traditional bluegrass Monday at the Collins Theatre.

The Baker Family will perform traditional bluegrass, classic country and gospel music at the next KASU-FM Bluegrass Monday concert. The show will be at 7 p.m. Monday at the Collins Theatre, 120 West Emerson Street, in downtown Paragould.

From Birch Tree, Mo., the Baker Family has become one of the most talked-about family musical ensembles in the country, according to a press release. They tour nationwide, performing around 100 concerts each year, and they have produced multiple CDs.

The Baker Family is a past winner of the Entertainer of the Year award given by the Society for the Preservation of Bluegrass Music of America-Midwest (SPBGMA). The band also received the Album of the Year honor from that same organization.

In 2016, the Baker Family won the Youth in Bluegrass band competition at Silver Dollar City in Branson, Mo. This competition is the premier showcase in the world for bluegrass musicians under the age of 21 and their parents. That same year, the group was named Bluegrass Band of the Year by the International Country Gospel Music Association.

The family appeared on season 12 of the NBC television program America’s Got Talent. Producers of that program invited the group to audition for the program after seeing a YouTube video of their award-winning performance at the 2016 Youth in Bluegrass band competition. The group has also performed on the RFD-TV program The Bluegrass Trail.

The Baker Family has also won the Oklahoma Bluegrass Band championship four times, and they won the Pickin’ In The Pines band championship in Arizona in 2013. Earlier this month, the group performed at the Station Inn, the premier venue for bluegrass music in Nashville, Tenn.

The band includes mom Carrie Baker. She plays guitar and upright bass in the band. Three of her four children are also in the musical group.

Trustin Baker, 22, plays fiddle and banjo, and he also sings lead and harmony vocals. He is a past winner of the Grand Master Fiddle Championship at the Country Music Hall of Fame in Nashville. This award is the most prestigious honor given to a fiddle player, and as a result of that win, he performed on the Grand Ole Opry. He has also won over a dozen other fiddle competitions in five states.

Elijah Baker, 18, plays bass and lead guitar, and he sings both lead and harmony vocals. He is a past winner of the Oklahoma State Junior Fiddle Championship. Both Carina and Elijah have also competed and won other honors for their musicianship at festivals and contests across the country.

Admission is $10 per person, payable by cash at the door the night of the concert. Everyone aged 18 and under will be admitted free. Advance tickets can be purchased at www.kasu.org/tickets. All seating is general admission. Doors open to the theater at 6 p.m., and seating is first-come, first-served.

Each scholarship is sponsored by a $1,000 donor who is able to name the scholarship. Each student has been awarded $1,000 per semester, fall and spring, provided the student maintains enrollment and the grade point average requirement.

The Archer Realty Scholarship went to Brandon Dillinger of Harrisburg. Dillinger is a 2008 graduate of Harrisburg High School who is seeking a degree in respiratory care.

Alexander Rodriguez of Jonesboro was awarded the Auto Efx Scholarship. Rodriguez is a 2020 graduate of Jonesboro High School. He is enrolled in the auto collision repair program.

Jacob Jones of Paragould has accepted the PECO Foods, Inc. Scholarship. He is a 2020 graduate of Greene County Tech High School seeking a degree in agriculture.

The SGA Leaders of Tomorrow Scholarship went to Tammy Galbreath of Hoxie. She is seeking a degree in respiratory care.

JONESBORO — The Department of Music at Arkansas State University will present “Into the Opera Woods with Hansel and Gretel” at 5 p.m. Tuesday, Nov. 30, in Fowler Center’s Riceland Hall, 201 Olympic Drive.

This production is a sampling of scenes from some of the great opera literature, including Humperdinck’s “Hansel and Gretel”, Mozart’s “Così fan tutte,” “The Magic Flute” and “The Marriage of Figaro,” Puccini’s “La Bohème,” and Bizet’s “The Pearl Fishers.”

The scenes are directed by Rebecka McAlister, director of A-State Opera Theatre, and assisted by Dr. Marika Kyriakos, professor of voice and interim chair of the Theatre Department. Collaborative pianist for A-State Opera is Dennis Hay.

Tickets are $5, or free for students and faculty with campus ID. For more information about this concert or any other A-State music event, one may contact the music department at 870-972-2094. 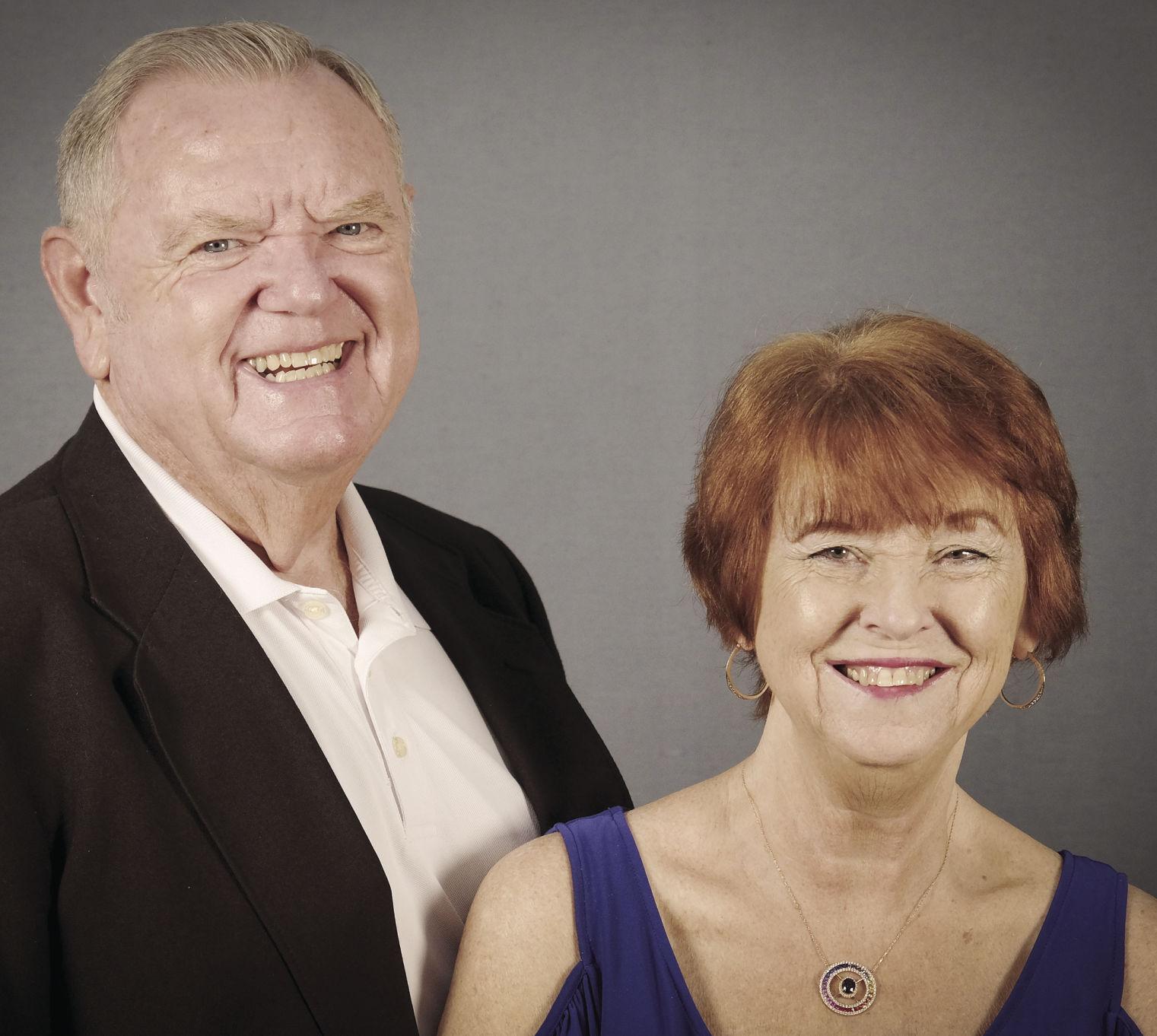 Lindel and Wyvetta Bennett are celebrating their 50th wedding anniversary today in Vero Beach, Fl. The Bennetts, originally from Jonesboro, were married at Nettleton Baptist Church on Nov. 20, 1971, in Jonesboro. The couple are the parents of two sons, Michael Ray Bennett and Robby Bennett.

JONESBORO — The Delta Symphony Orchestra will present its annual Christmas program at 2 p.m. on Dec. 5 at Riceland Hall in the Fowler Center at Arkansas State University.

Please join us as the Delta Symphony Orchestra plays fun selections and join Santa Claus himself as he leads a sing-along. Ring in the holiday season with traditional favorites, “Sleigh Ride” and “Dance of the Toys.”

A special feature will be Christmas at the Movies, including Frozen and The Polar Express. Volunteers from the Salvation Army also will be on hand to collect new toys for their traditional Angel Tree Toy Drive.

Tickets can be purchased online at www. deltasymphonyorchestra.org and for more information, call 870-761-8254.