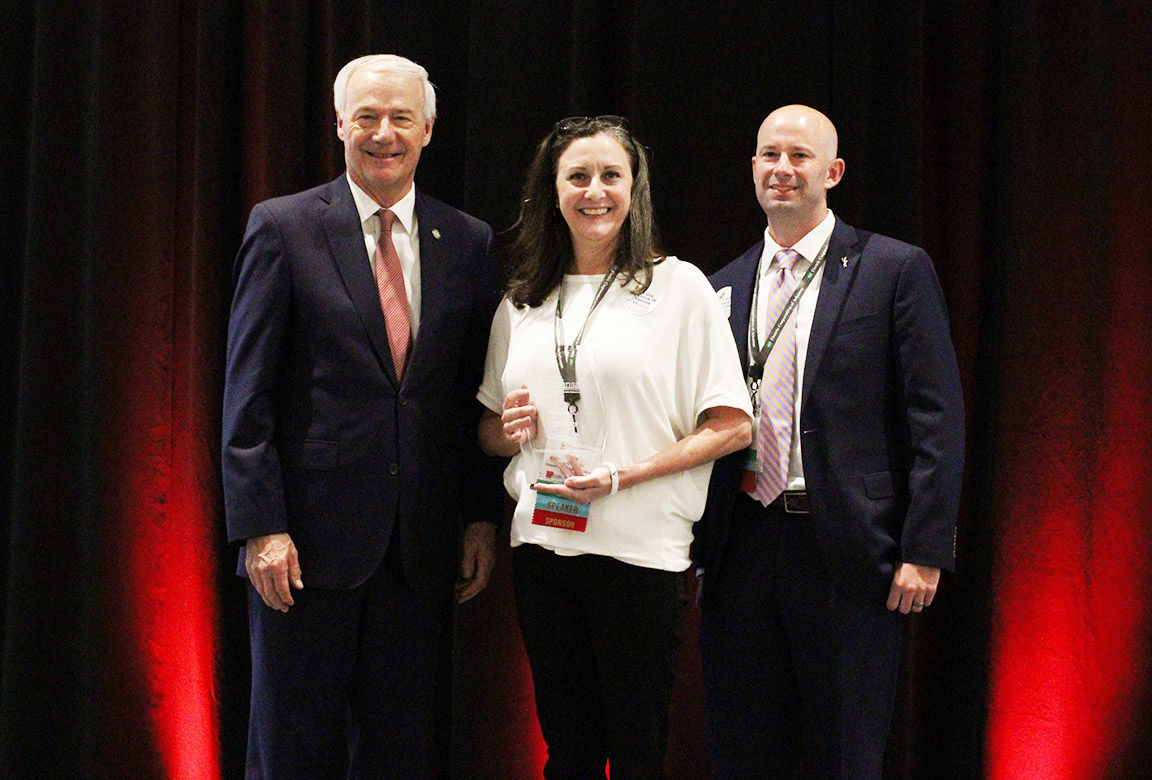 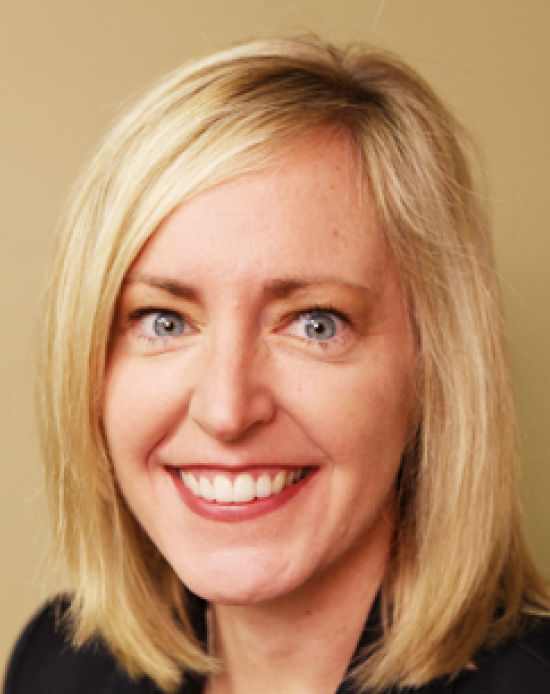 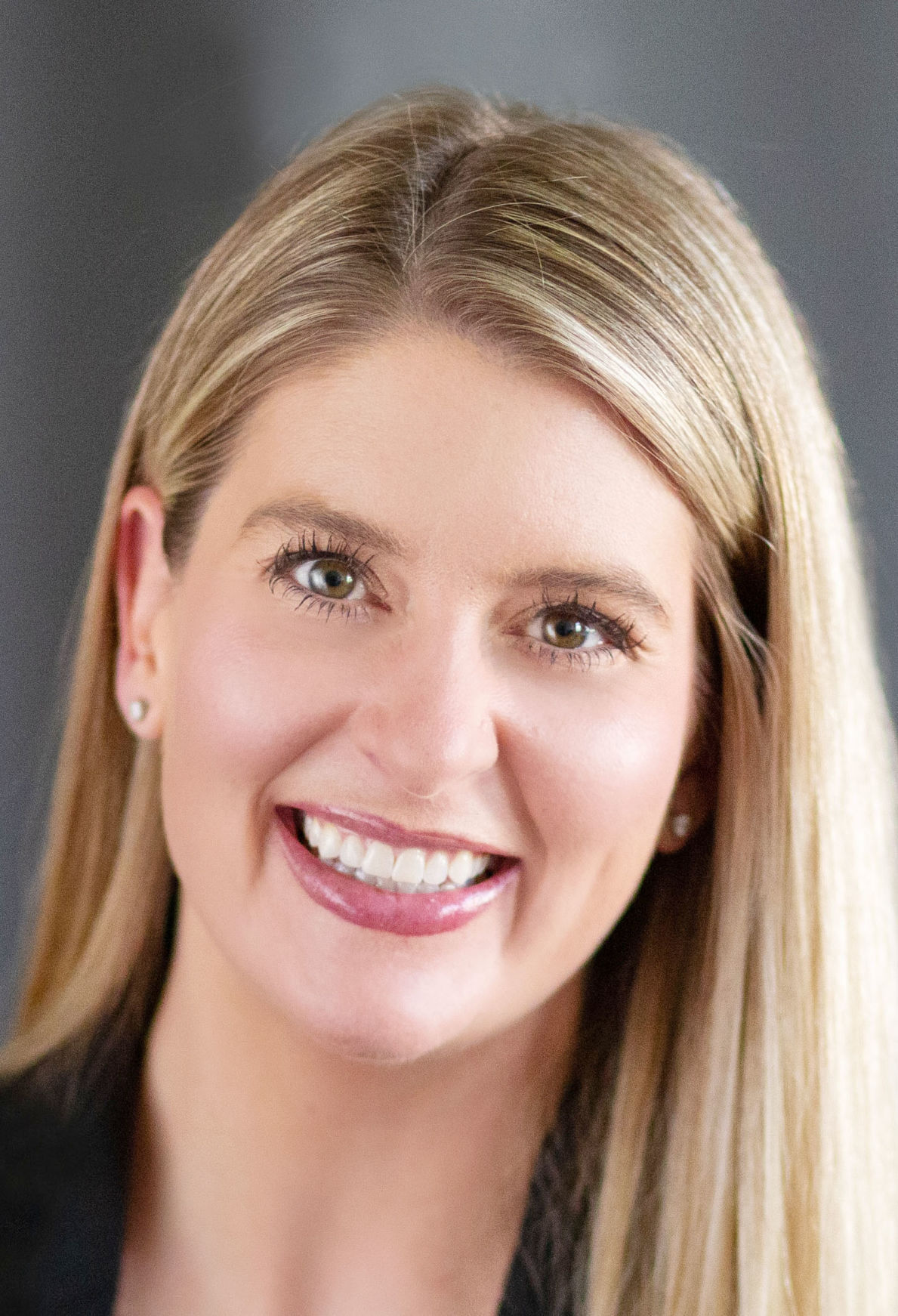 During the awards luncheon at their 2021 Annual Conference in Jonesboro on Monday, Arkansas Economic Developers & Chamber Executives (AEDCE) recognized Julie Allen, of Newport, among individuals for outstanding achievement.

“Each year Arkansas Economic Developers and Chamber Executives recognizes those who have gone above and beyond in their efforts to serve their communities and the state of Arkansas,” said J.D. Lowery, President of AEDCE. “Whether through recruitment, promotion, or working to retain employment opportunities, these are the people in our profession we all strive to be. Congratulations to all those being honored this year.”

“COVID-19 has pushed our state to the limits in all areas, but thanks to the leadership of your honorees, and to all the chambers, Arkansas is emerging from the pandemic on the firm economic foundation that chambers have been laying for years,” said Arkansas Gov. Asa Hutchinson. “These winners have produced a template for robust economic development in Arkansas.”

Allen is executive director of the Newport Area Chamber of Commerce, where she has served the community since 2002. She is a 1994 graduate of Arkansas State University with a Bachelor of Science degree in Communications-Radio/Television. Prior to her position at the Chamber, she worked as a radio DJ in Jacksonville, Florida and Jonesboro.

In addition to her duties as Chamber director, Allen volunteers with many Newport area organizations and non-profits. She was a charter member of the Downtown Revitalization & Volunteer Improvement Effort and the Newport School District Charitable Foundation, still serving on both boards. She is treasurer of the Jackson County Humane Society, board secretary for the Newport Country Club, is current president of the Newport Rotary Club, and is a Paul Harris Fellow. She also serves on the board of the Arkansas Economic Developers and Chamber Executives and was named Jackson County’s Woman of the Year in 2019. Allen will be celebrating her 20th anniversary at the Newport Area Chamber of Commerce in April. She has lived in Newport since 1998, the year she married her husband, Michael. They have two children – Jessica, age 18 and Meagan, age 15.

Kimberly B. Dale is a principal in the firm of Branch, Thompson, Warmath & Dale. She is a native of Rector. She attended Arkansas State University in Jonesboro, and the University of Arkansas at Little Rock School of Law. She received a Bachelor of Science in Corporate Finance at ASU and served as a financial analyst while attending the University of Arkansas School of Law at night. She practiced law in Little Rock, Stuttgart, and Fayetteville before moving to Paragould in 2005 and to begin working at the Branch firm.

Katherine Holmstrom is a Senior Project Manager in the Business Development Division at the Arkansas Economic Development Commission (AEDC). Her primary responsibility is facilitating the growth of both new and expanding companies in Arkansas including recruitment and expansion projects. She has worked with companies such as Amazon, Lockheed Martin, Carvana, Tyson, Walmart, Mars Petcare, Aerojet Rocketdyne, SAF Holland, and Nice-Pak to help them expand or locate within the state. Holmstrom has 13 years of community and economic development experience in Arkansas.

Prior to joining AEDC in 2011, Holmstrom worked for U.S. Congressman Marion Berry in several roles including constituent services, appropriations management, community development, and intergovernmental affairs. A native of DeWitt, she holds a Bachelor of Science degree in Journalism with an emphasis in Public Relations and a minor in Ag Business from Arkansas State University. She is a graduate of the University of Oklahoma’s Economic Development Institute, the University of Central Arkansas’s Community Development Institute, and the Delta Regional Authority’s Delta Leadership Institute. She currently serves as Past President on the Board of Directors of AEDCE, the professional association of economic developers in the state and Executive Director for the Arkansas Agricultural Aviation Association. She also currently serves on the War Memorial Stadium Commission where she was appointed by Gov. Hutchinson in May of 2020. She and her husband, Gabe, live in downtown Little Rock with their son, Gus, and dog, Rex Thunder.