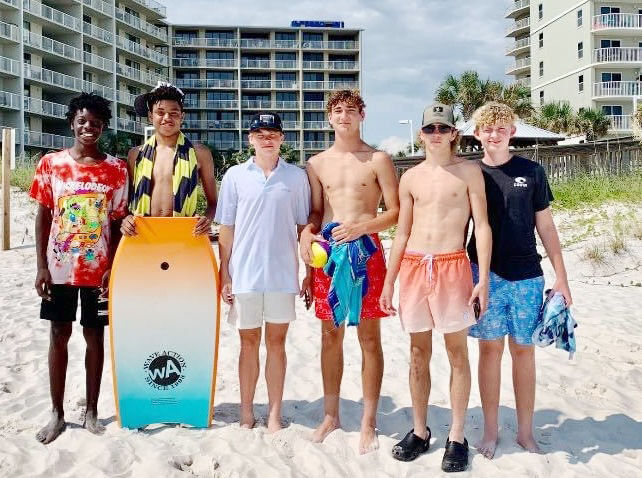 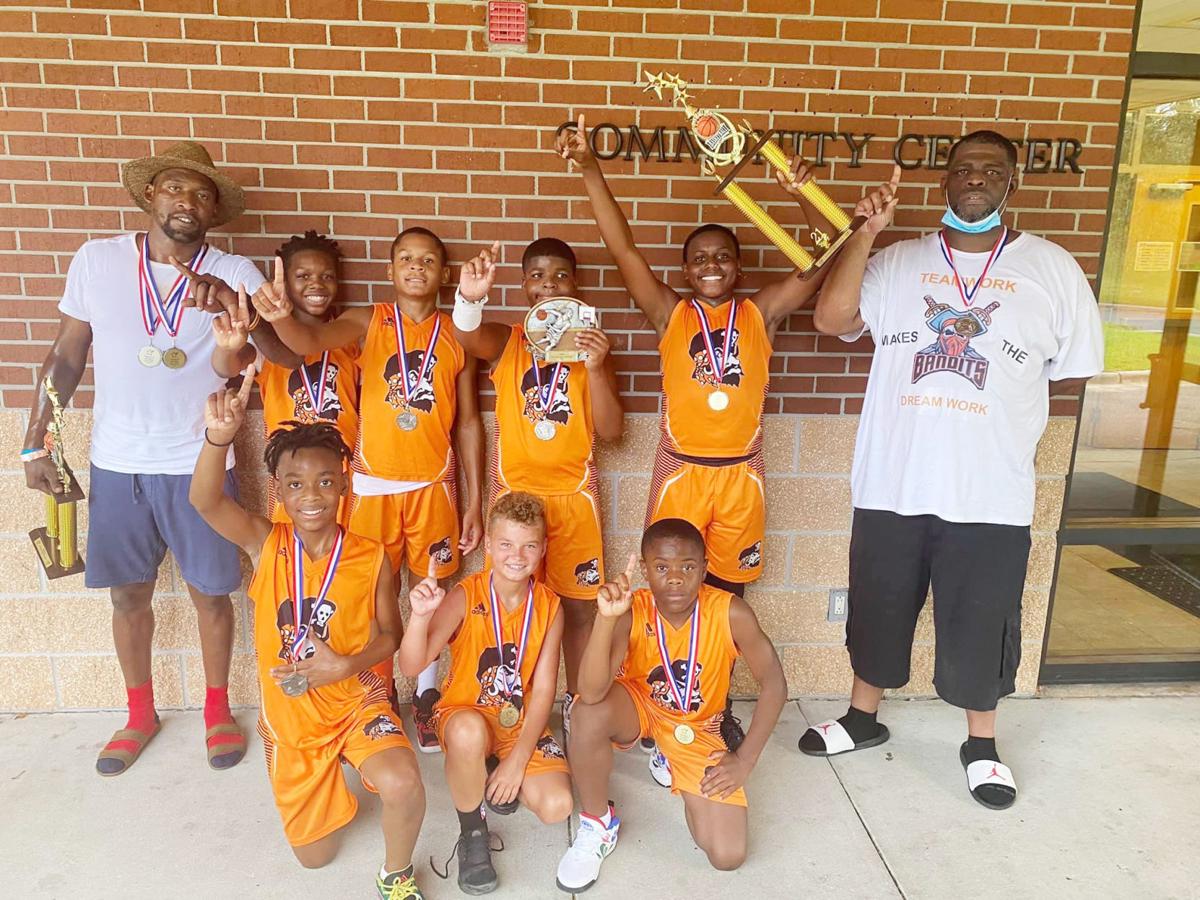 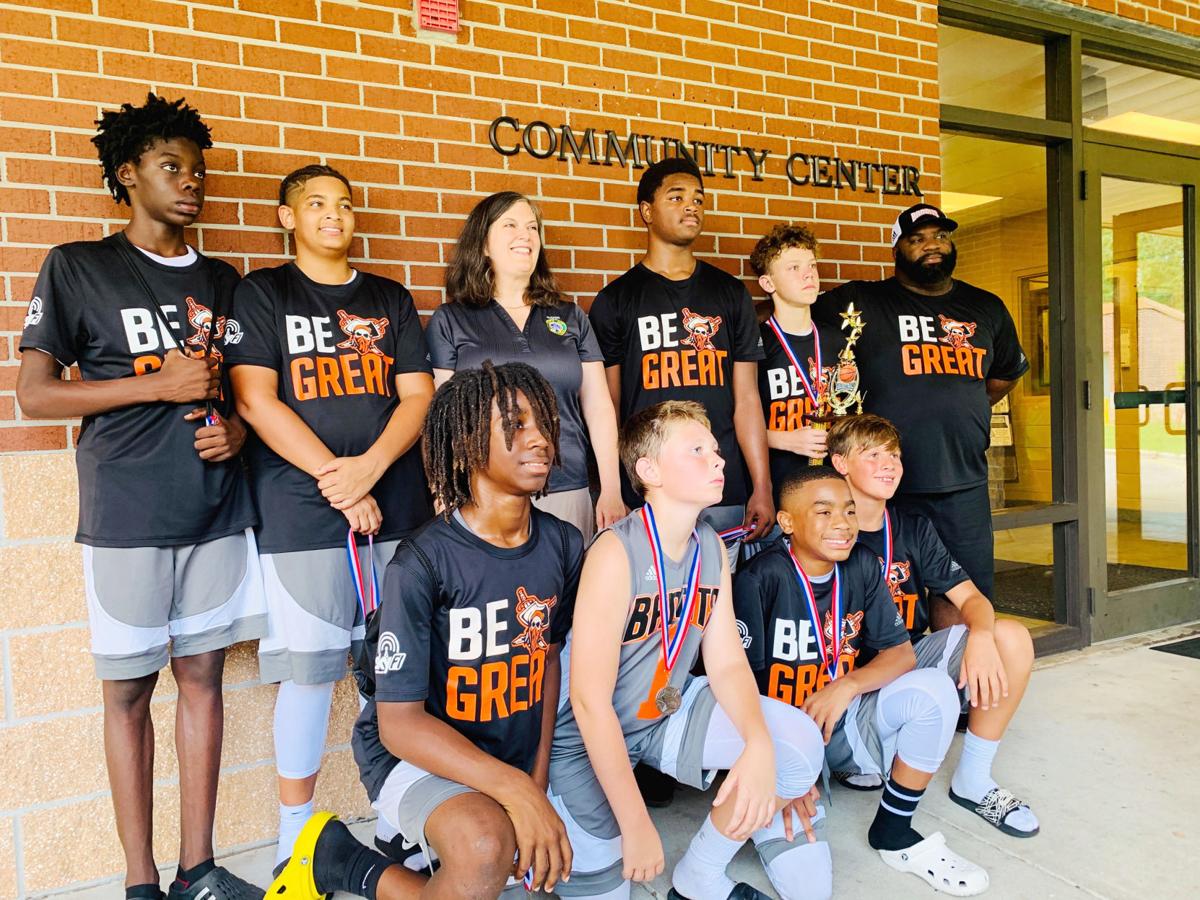 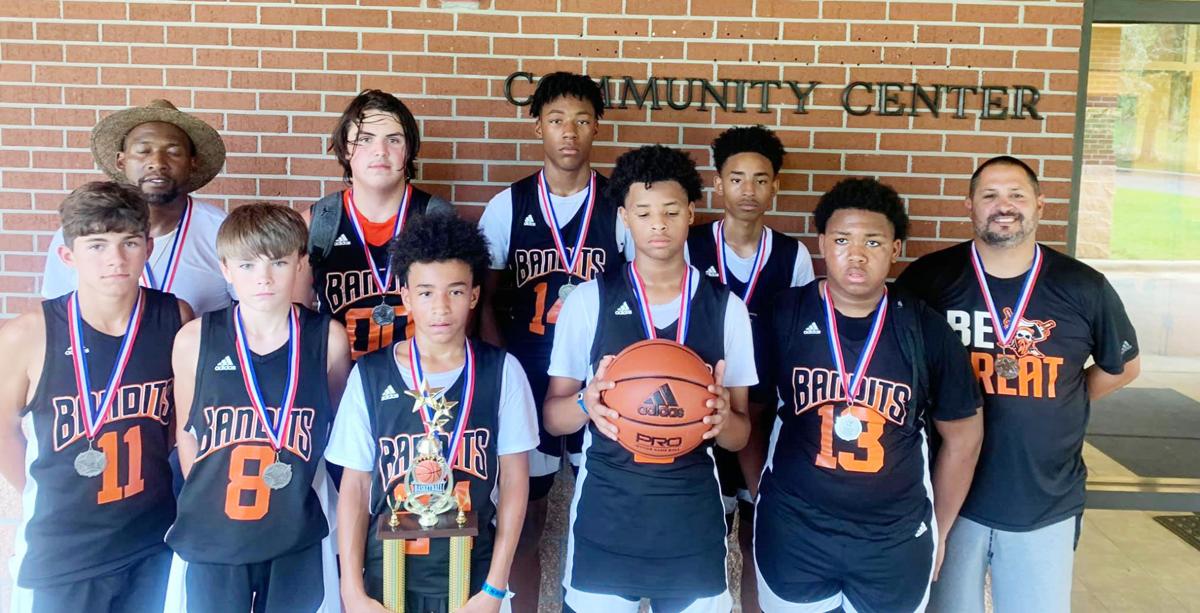 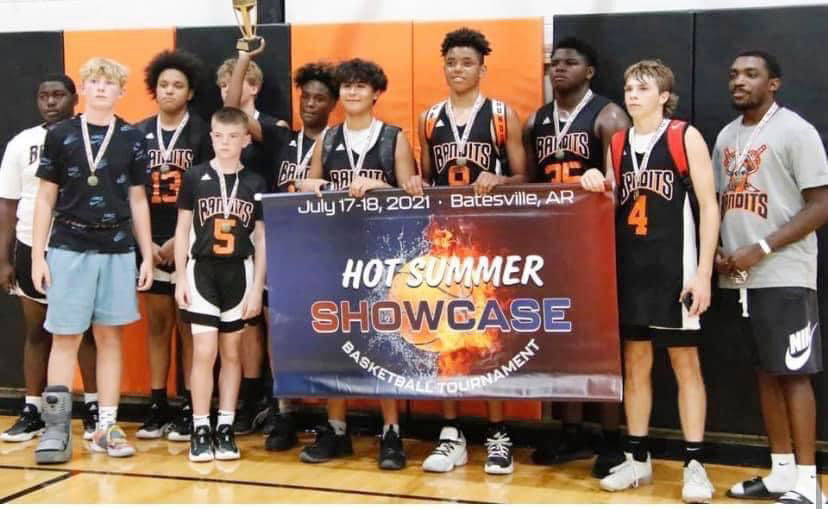 The tournament wrapped up a great season for the Jackson County teams.

After weeks of fundraising, the teams were able to travel and enjoy a last great time before the beginning of the 2021 school year.

“On behalf of the Jackson County Bandit Basketball team, we want to thank everyone that played a role in this year’s season,” said Lavar Neal.