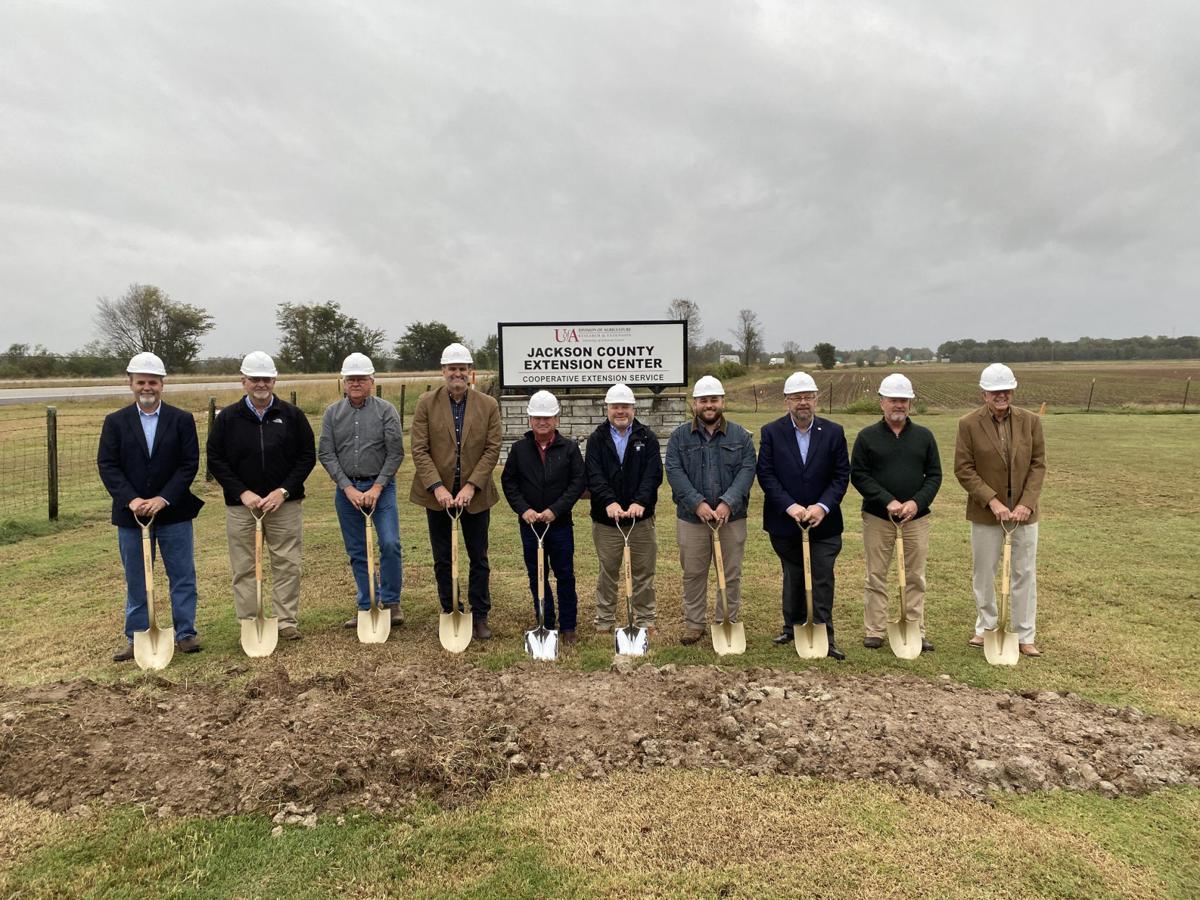 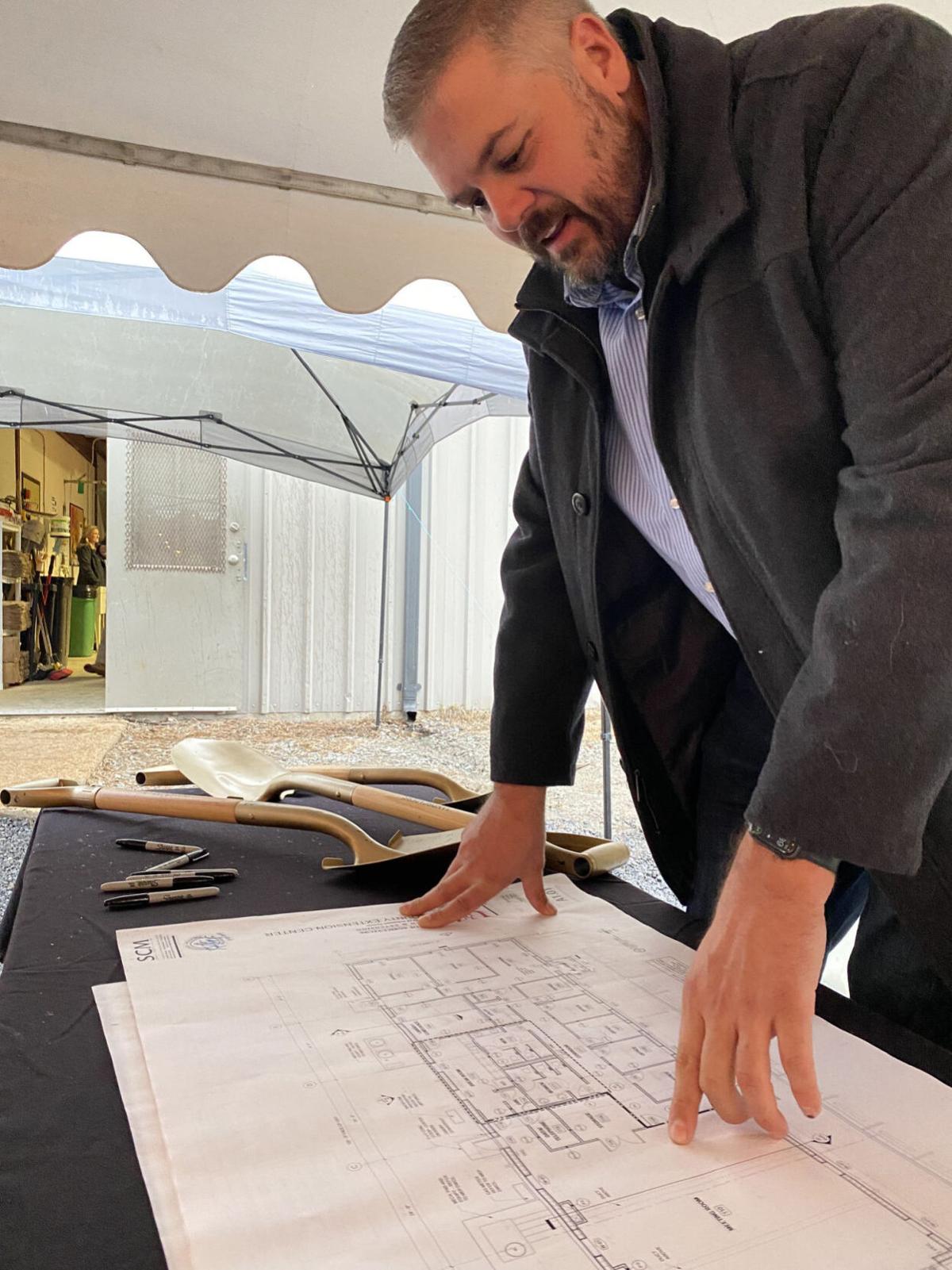 Officials with the University of Arkansas System Division of Agriculture Cooperative Extension Service and Jackson County broke ground Oct. 28 at the site just southeast of Newport where the 4,800-square-foot center will be built. Construction is expected to be complete by late summer or fall 2022. Tom Barber, who has worked with Extension since 2007 as a weed scientist in Crop, Soil and Environmental Science, has served as the center’s director since 2018.

“This project has been a long time in the making,” said Dr. Bob Scott, director of the Cooperative Extension Service. “It’s a big deal for us to have this center in Jackson County, and it’s an important project for Jackson County.”

Once complete, the center will provide office space for Jackson County extension staff including agents who work in agriculture, family and consumer sciences and 4-H. The center will also have a 120-by-40-foot multiuse room that can accommodate groups of about 60 people.

Planning for the center has been underway for some time but was significantly delayed during the pandemic.

“We have a 245-day plan that allows us a little room should we have supply chain issues,” said Graham Peterson, extension’s director of facilities management. “That’s a real issue that everyone is having right now.”

The new building, being built at 649 Jackson Road 917, just off U.S. 67/167 near Newport, will be adjacent to the existing building, which will remain in use. The site has been referred to as simply the “Newport center” based on its location but has been officially renamed the Jackson County Extension Center to more accurately reflect its mission to serve residents countywide.

SCM Architects designed the $1.4 million center, which is a pre-engineered metal building that will have a façade of local stone. Site work will begin soon.

“This is exciting news for us because the work that will be done here is important for our farmers,” County Judge Jeff Phillips said. “We’re blessed to have it here.”