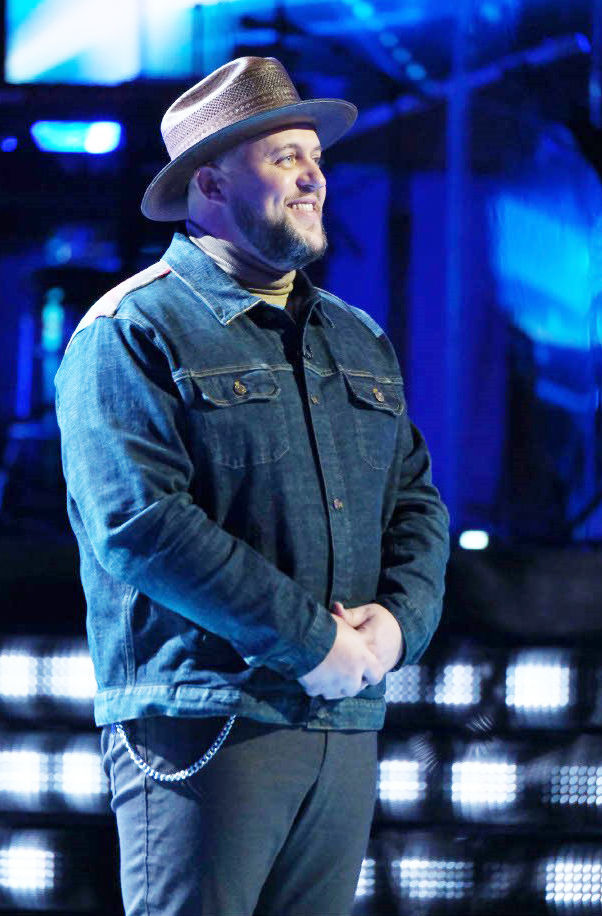 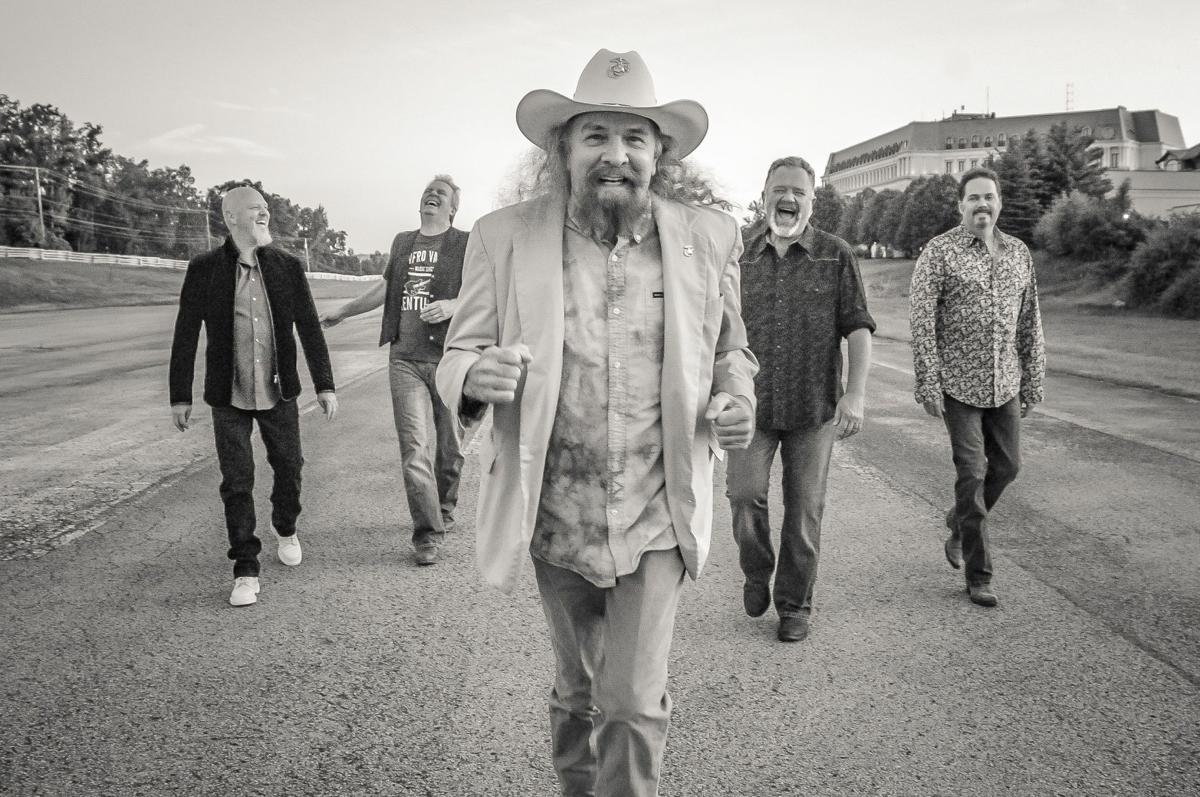 The Artimus Pyle Band will perform at Depot Days on Saturday, Sept. 25.

The Artimus Pyle Band will perform at Depot Days on Saturday, Sept. 25.

Part of the Monster Nights Downtown Entertainment Series, the festival is a showcase of local, regional, and national talent paying tribute to the early history of Rock and Roll.

Music is scheduled to begin at 6 p.m. Friday, Sept. 24, and at 1 p.m. Saturday, Sept. 25, on the Terry Scoggins Memorial Stage in the Front Street Park. All events will be held outdoors this year and admission is free. Depot Days will closely monitor Centers for Disease Control (CDC) guidelines so that the event can be held in a safe manner.

On Friday, Newport native and singer/songwriter Jim Ranger will bring an acoustic set to Depot Days. With big vocals, charisma and skill, Jim impressed music legends Blake Shelton, John Legend and Gwen Stefani on season 19 of NBC’s The Voice, where Jim eventually placed runner-up in an incredibly talented season. Jim continues to make music with friends, perform at sold out shows and create authentic songs of hope and heartbreak.

Northeast Arkansas favorites Nightwing will open the Friday night show at 6 p.m. playing a wide range of rock hits from the 1960s, ’70s and ’80s.

For most of the 1950s, Bill Haley was a presence on the record charts, and he appeared in several rock and roll movies aimed at teenagers. Now his son, Bill Haley Jr. & The Comets, will recapture the heyday of his famous father and carry on the family tradition. Re-creating the music, the feel, the excitement, and the authentic stage costuming, the audience will hear favorite hits like “Shake, Rattle & Roll” and “Rock Around the Clock.”

Providing 66 years of music, The Legendary Pacers have been honored by the Rockabilly Hall of Fame, Hot Springs Walk of Fame, Arkansas Entertainers Hall of Fame, Now Dig This Hall of Fame in Europe, Arkansas Governor’s Award, Arkansas Travelers Award, Sonny Payne Blues Award, and many others. Although the Pacers lost Sonny Burgess in 2017 and Kern Kennedy in 2018, they are rockin’ on and include a tribute to them during shows. Enjoy great 1950s and ’60s music that they helped to invent.

Fonky Donkey music combines traditional Delta, Hill Country, and Chicago Blues with the influences of Bob Dylan and beyond, all while emphasizing some original Swamp Donkey and Gil Franklin songs. Fonky Donkey is the House Band for the Arkansas River Blues Society’s Sunday Afternoon Blues Jam in Little Rock and was the Champion of the Rail Yard Battle of the Band in Little Rock in 2019.

Assembly Worship is a contemporary Christian Worship Band that serves at The Assembly Church in Tuckerman. The group is made up of Malachi Gates, Jaxson Gates, Cole Gates, Braylee Smith, Ami Driver and Devin Soles. Assembly Worship recently participated in a national competition in Orlando, Florida where they won small worship group with a perfect score against 35 other teams in their division. Assembly Worship has played at other venues and continues to accept invitations to help spread the word of God through their music ministry.

The Jimmy Dunham Family loves playing Gospel music and have been playing for over 40 years. Jimmy, his daughter Brenda, and Brenda’s son David, have an interesting blend of Southern Gospel to what some may say is “Rocking Gospel.” The family has travelled all over Arkansas and the surrounding states performing at churches, family reunions, and just about anywhere they are invited to play.

Old U.S. Highway 67, which runs through the heart of Newport and Jackson County, was the home for dozens of roadhouses and nightclubs, which hosted early shows by rock pioneers in the 1950s and ’60’s. Music legends such as Elvis Presley, Johnny Cash, Jerry Lee Lewis, Carl Perkins, Roy Orbison, and Sonny Burgess all frequented the venues along the highway when Rock music was in its’ infancy.