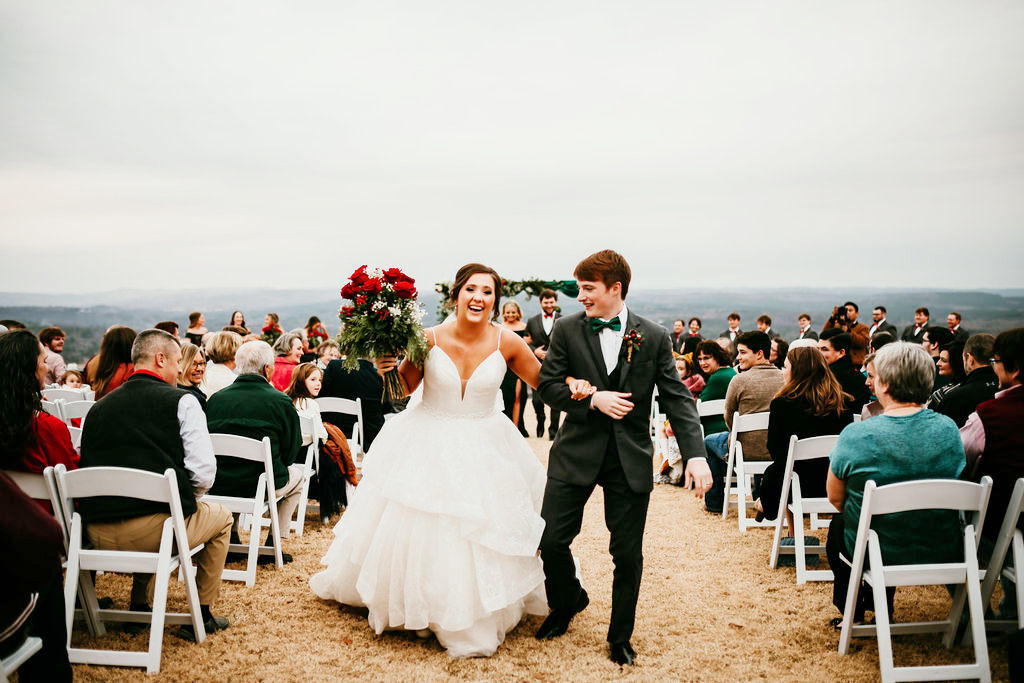 Madi Driver and Jameson Fortenberry exchanged vows Dec. 4 during a ceremony at the Barn at Greer’s Ferry. 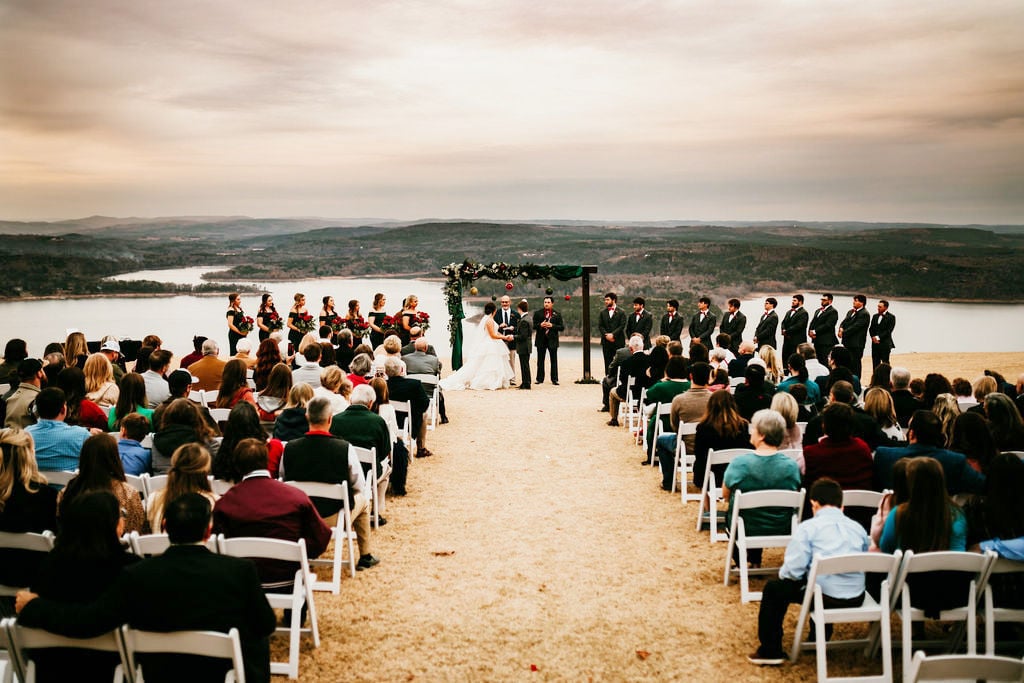 Madi Driver and Jameson Fortenberry exchanged vows Dec. 4 during a ceremony at the Barn at Greer’s Ferry.

Mr. and Mrs. Cris Driver of Newport celebrated the marriage of their daughter Madi Driver to Jameson Fortenberry of Tuckerman at 4 p.m. on December 4th at the Barn at Greer’s Ferry.

The bridegroom, Jameson Fortenberry, is the son of Jason and Amanda Fortenberry of Tuckerman. Jameson works for Trumann School District as a teacher and Assistant Girl’s Basketball Coach for the high school. Madi is currently enrolled in the Occupational Therapy Assistant program at Arkansas State University. The couple will reside in Lake City.

It was a beautiful day to overlook the majestic Greer’s Ferry Lake while being witness to the vows of Madi and Jameson. Having lived in Jackson County all their lives, the couple has known each other for years. It was not until two years ago that the two began dating. During a vacation to Florida with friends, Madi posted a Snap Chat that included her location, a popular gelato shop, and a photo of herself. Jameson responded to the post that it was his favorite and Madi replied that it was hers too. Later, the couple smiled, as they admitted neither of them had ever been there to that gelato shop.