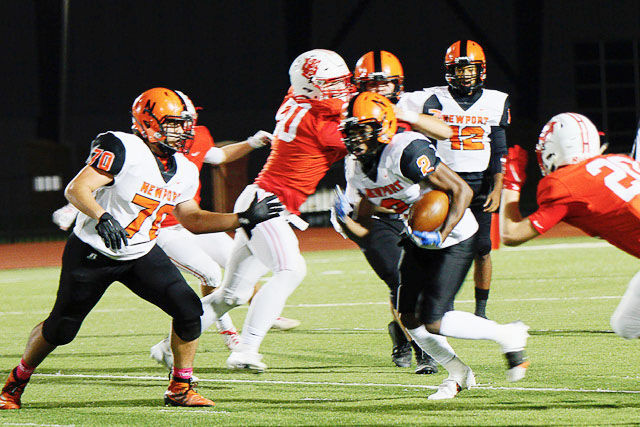 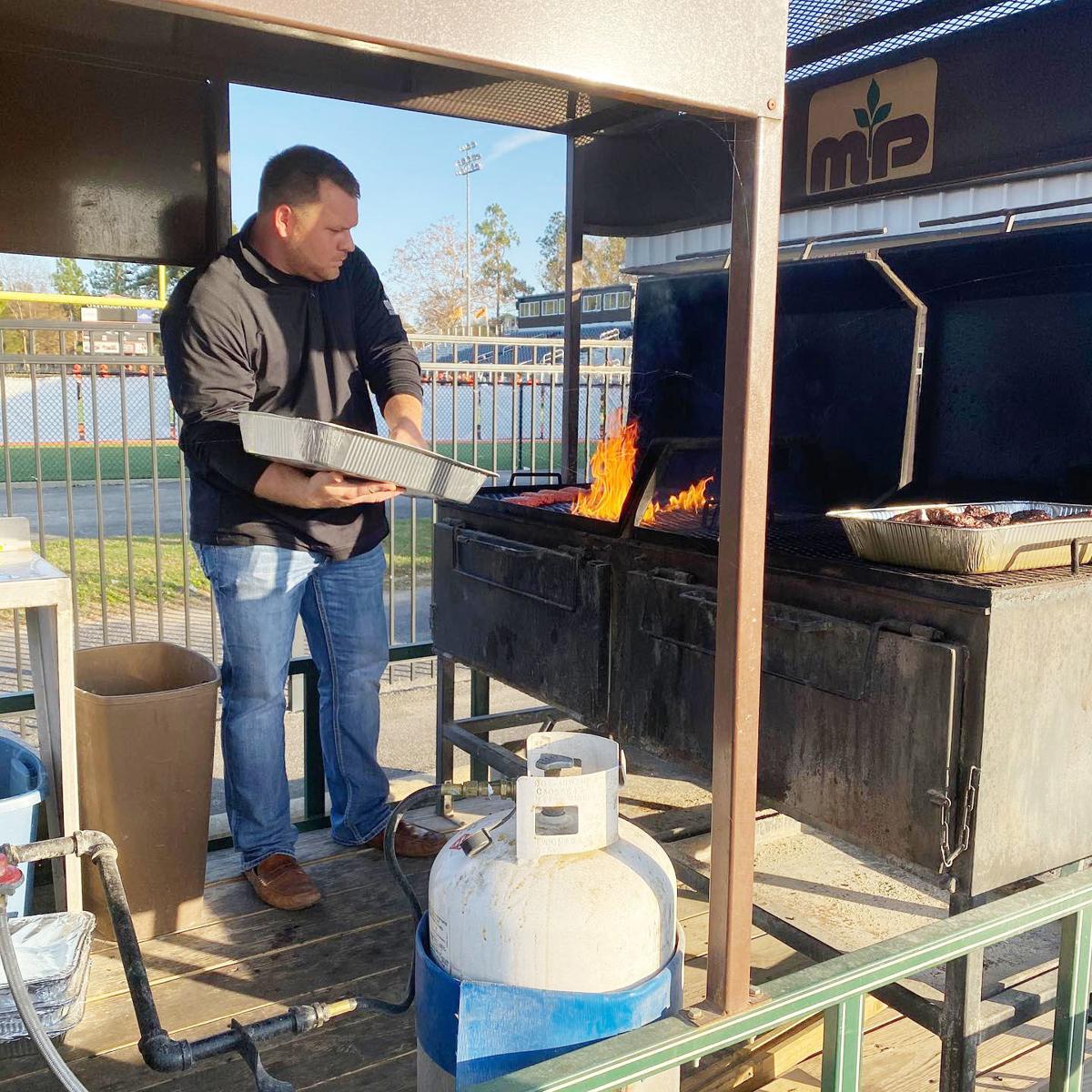 Merchants and Planters Bank grilled burgers for the Greyhounds on Thursday, November 12, after practice.

Merchants and Planters Bank grilled burgers for the Greyhounds on Thursday, November 12, after practice.

The Newport Greyhounds ended regular season play with a record of 9-1.

The 2020 Hounds suffered one loss to the defending 2019 3A State Champions Harding Academy. Harding Academy completed the conference schedule undefeated. The game took place on Friday, October 30. The Hounds have spent the last three weeks practicing for their first playoff game this Friday night.

Throughout the conferences, effects from the pandemic have caused cancelled games and many questions concerning how to proceed with playoffs. Each week of football has been a gift with no guarantee of future games. The Hounds have remained healthy during this uncertain time. The Arkansas Activities Association altered the playoff bracket to include teams which wanted to compete for the State title but may have been affected by Covid cases and players needing to be quarantined. Those that opted in played last week, but others chose to conclude their seasons.

Newport hosts the Corning Bobcats this Friday at Greyhound Field. Corning advanced after a win against Baptist Prep last week, 58-28. The winner of the game between Newport and Corning will advance to the next round and play the winner of Hoxie vs. Lake Village (Lakeside High). Other games to watch include Paris/Salem and Greenland/Perryville.

Remaining available tickets can be purchased at GoFan.com or through the app. The game will also be livestreamed on Facebook by Cable 15. Game time set for 7 pm.