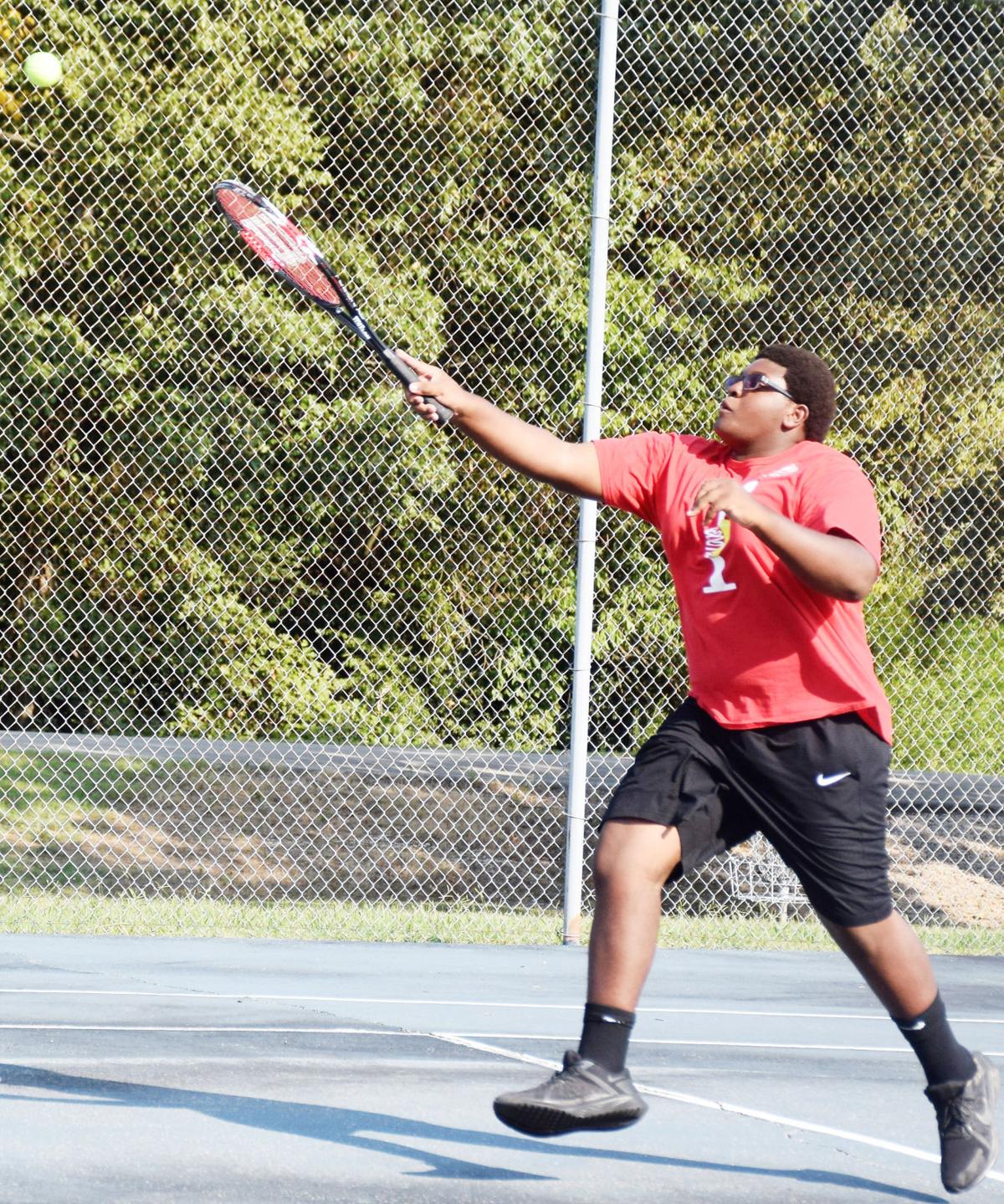 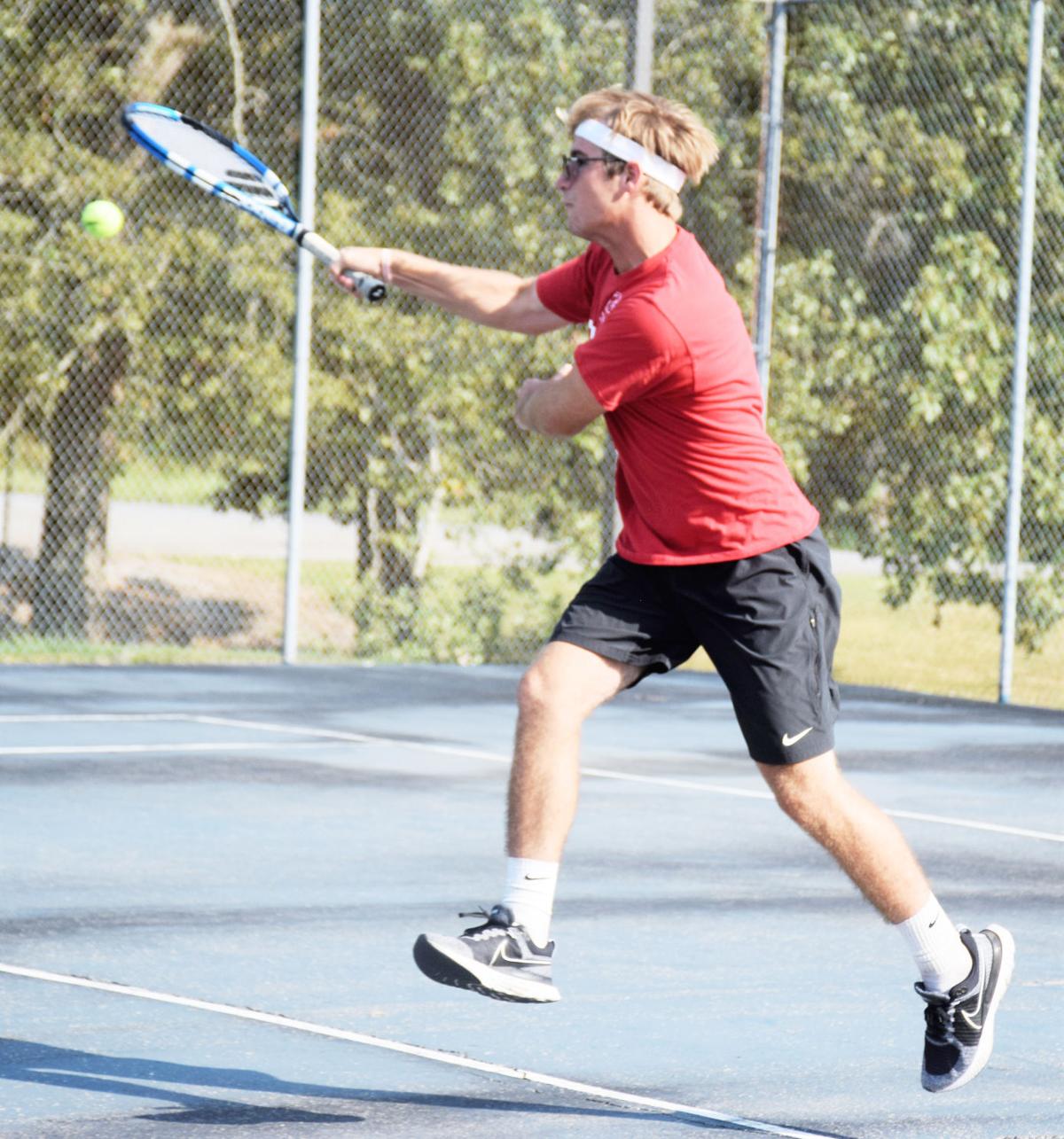 Students practiced for four months, in the spring and summer heat, and that determination, effort, and dedication paid off.

Coach Ken Brown worked with these athletes, inspiring all to do their best. Everyone is excited to have the opportunity for more athletes to participate in another sport.

There were several players who advanced into the second round at the District Tournament:

“In most of the second round matches, many of our players were taken out by players that advanced to the finals,” Coach Brown said. “I am very proud of their showing. I think they did great, considering this was a team of players that had only been playing for only four months against most schools with players that had been playing for four years. I think Bulldog Tennis is off to a great start, and this group of history-making kids did a great job for the first season in Bulldog Tennis history.”