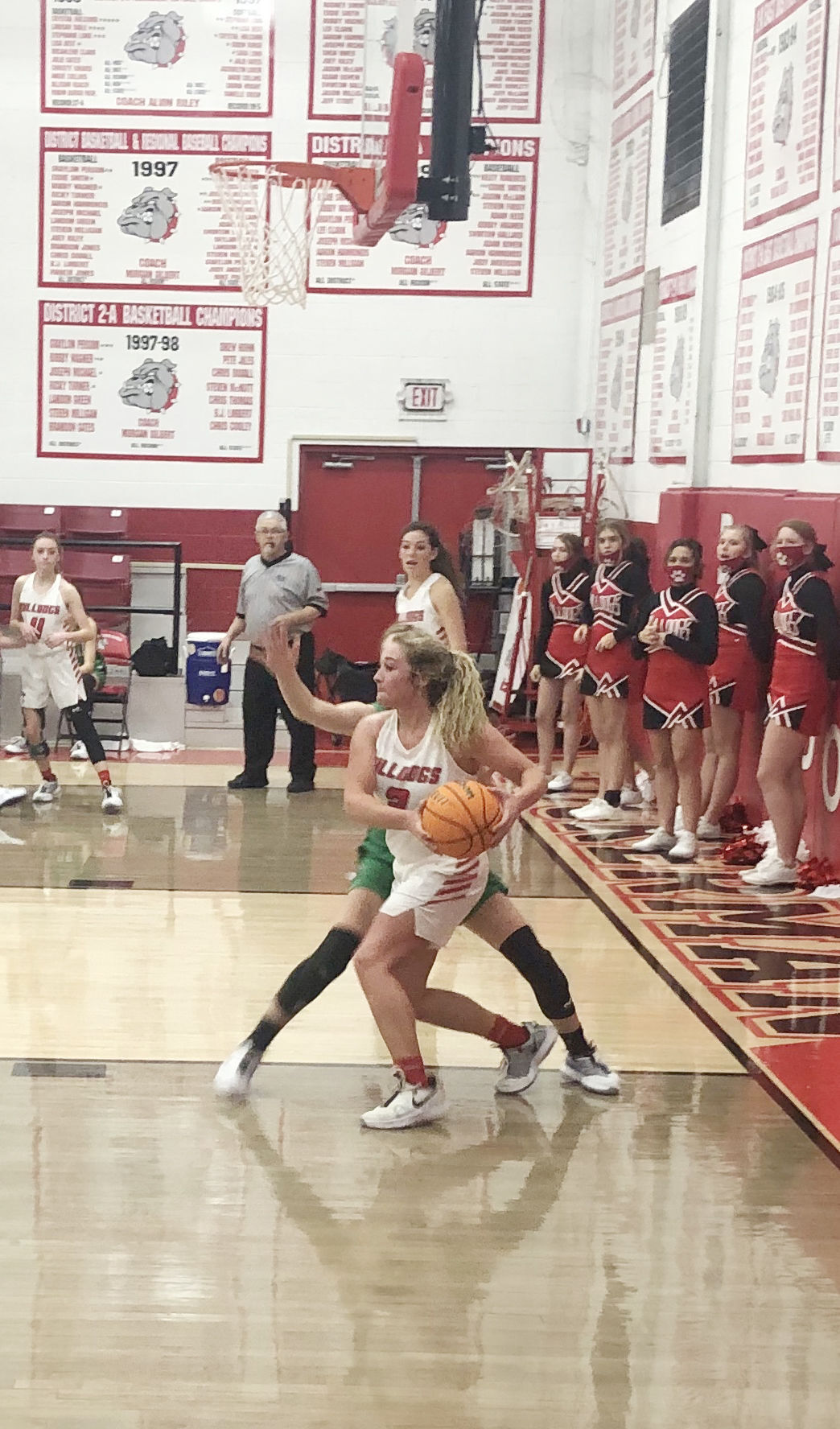 The Tuckerman Bulldog and Lady Bulldog teams traveled to Cedar Ridge on Monday for a conference matchup.

The Jr. Girls kicked off the night falling to the Timberwolves 40-24. Katie Clark led Tuckerman with 12 points. The Tuckerman Lady Bulldogs picked up the 45-39 conference win led by Kenzie Soden with 17 points and Ragian Head with 10 points.

Tuckerman Jr. Boys were led by Eli Tackett with 16 points in their 32-29 win over the Timberwolves. Tuckerman Bulldogs fell short in the conference matchup, losing 52-39. Cameron Jones led Tuckerman with 16 points followed by Jayden Shannon and Carson Miller each scoring 8 points.

Tuckerman hit the road again on Tuesday night and traveled to Midland for another conference matchup.

The Tuckerman Jr. Boys picked up the 35-20 win over Midland. Waylon Tackett scored 11 points for the Bulldogs followed by Finley Lancaster with 9 points.

The Tuckerman Sr. Boys also picked up the 59-43 point conference victory over the Mustangs led by Senior Jayden Shannon with 21 points. Cameron Jones and David Platt each scored 15 points.

The Tuckerman Sr. Girls (ranked 2nd in the state in 2A) picked up another conference win over Midland outscoring the Mustangs 55-29. Ansley Dawson scored 16 points, followed by Raigan Head with 13 points, and Kenzie Soden adding 10 points. The Lady Bulldogs are now 14-1 on the season and 4-0 in conference play.