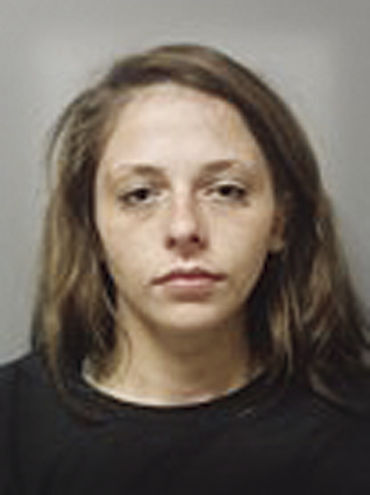 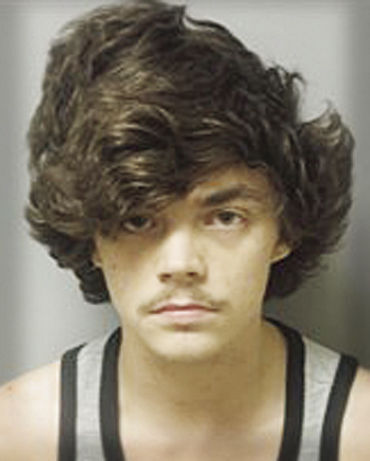 JONESBORO — Jonesboro police arrested four people after a traffic stop just after midnight on Thursday, according to a JPD report.

A car, driven by Junyor, was pulled over at the intersection of Belt Street and Greensboro Road for having a headlight out.

In other JPD reports:

Jacob English, 26, of 703 Thompson St., Springdale, was arrested late Wednesday at 2920 S. Caraway Road after police were called about a suspicious person digging through trash cans. After attempting to flee, English was arrested on suspicion of being a felon in possession of a firearm, fleeing, obstructing governmental operations, possession of marijuana and resisting arrest.

Terry Henson, 42, of 391 Craighead Road 303, was arrested Thursday afternoon at the intersection of North Church and Spruce streets on suspicion of possession of meth or cocaine less than 2 grams, contempt of court and failure to appear.

A 77-year-old Imboden man told police Thursday a washer and dryer were stolen from his rental property in the 2300 block of Fairfield Drive. Total value is estimated at $500.

A 65-year-old Jonesboro man told police on Thursday that copper wiring was stolen from apartments he owned in the 1400 block of West Huntington Avenue. The value of the wiring is listed at $500.