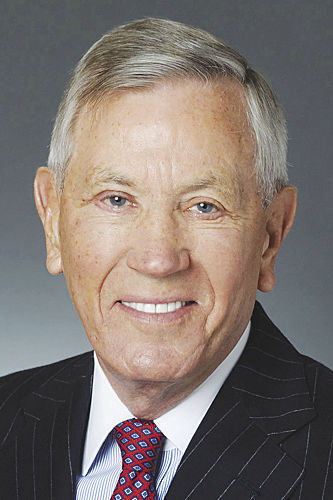 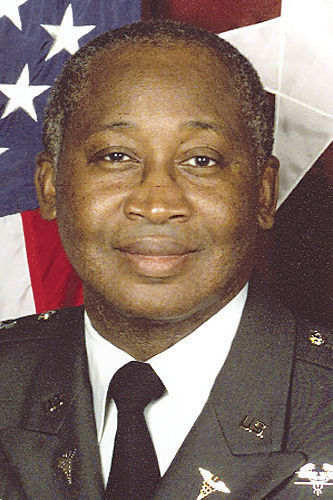 Barker is a 1955 graduate of A-State with a degree in music. It was Barker’s participation in the ROTC program that led to his outstanding career in the military. He was commissioned as a second lieutenant in field artillery upon graduation. Among his numerous military awards, Baker was twice awarded the Department of Defense Distinguished Service Medal.

He is a founding member of Arkansas State’s Beck Veteran Center and Chancellor’s Cabinet, and a co-founder of the Helping Hands Foundation in his hometown of Rector. The foundation has funded five four-year scholarships to Arkansas State.

He was honored as a Distinguished Alumnus in 2010 and is a member of A-State’s ROTC Hall of Heroes.

Granger is a native of West Memphis and earned a bachelor of science degree in zoology.

He began his military career in 1971 as a combat medic with the Arkansas National Guard. After receiving his doctor of medicine degree in 1980, he was commissioned as an Army officer and held several leadership positions.

He has received more than 30 military and community service awards and was selected as a Distinguished Alumnus in 2008, along with his induction into A-State’s ROTC Hall of Heroes.