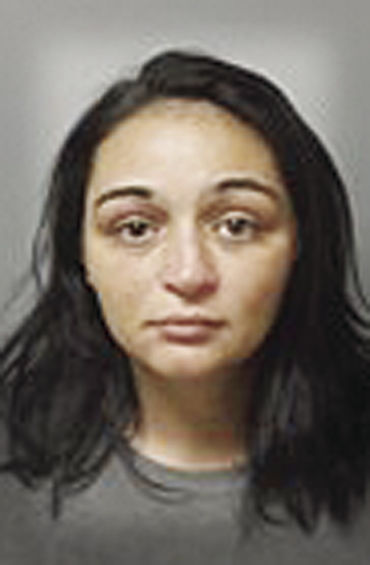 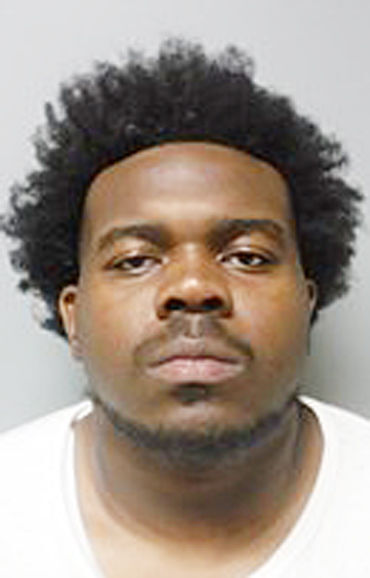 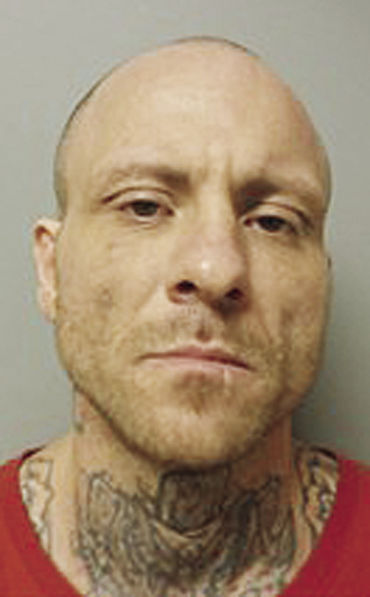 On Wednesday morning police were called to 3505 Pleasant View Road by Leana Adams, 30, who lives there. According the report, Adams and her neighbor, a 23-year-old woman, threatened each other with weapons.

Adams said the neighbor pointed a handgun at her and verbally threatened her.

Police arrested Adams on a failure to appear warrant.

But that wasn’t the end of it.

Adams was released at 2:13 p.m. from the Craighead County Detention Center.

At about 4 p.m. Wednesday, police were called back to the residence.

Adams told police the same neighbor threatened her with a firearm again.

No arrests were made on the second incident.

In other cases, Jonesboro police arrested Tony Joe Stevens, 36, of 1416 Nelms St., on Wednesday on suspicion of failure to register as a convicted sex offender.

According to a police report, Stevens was released from prison on Sept. 25, 2020, and on his registration form before he was release, he indicated he would be living at an address on Greene 365 Road.

A Greene County investigator said Stevens never registered as a sex offender. A warrant was issued for Stevens’ arrest in Greene County.

Stevens contacted Jonesboro police and told them he would come in and register if Greene County dropped its warrant.

Stevens was arrested by Greene County authorities and released on Sunday. He then came to Jonesboro police on Wednesday to register as a sex offender with them.

Investigator Ernest Ward with the JPD wrote that when Stevens arrived, “(Stevens) was very fidgety and protective about his phone.”

When Ward told Stevens to leave his cell phone on his desk while they went into the interview room, Ward said Stevens “quickly removed the back of the phone, then removed the battery, placing it inside his pants pocket.”

Stevens was arrested and his phone was seized pending a search warrant for it.

In a separate case, a Jonesboro man was arrested Wednesday on suspicion of simultaneous possession of a firearm and drugs, possession of more than 6 pounds of marijuana with purpose to deliver, possession of drug paraphernalia and three traffic violations.

Sadon Whitfield, 21, of 1916 Murray Creek Road, was arrested after a traffic stop and was taken to the Craighead County Detention Center to await a probable cause hearing.