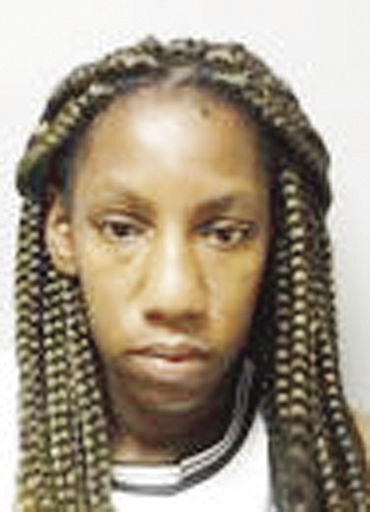 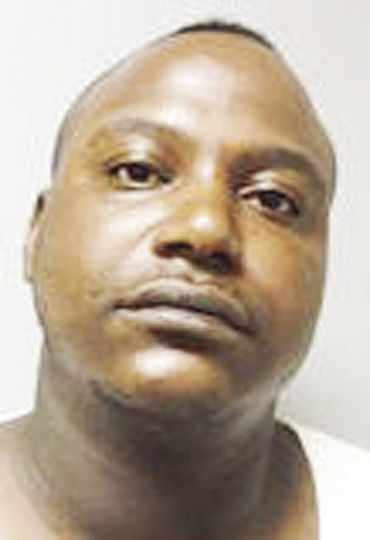 JONESBORO — A Blytheville man and woman were arrested Monday morning after an aggravated assault in the 1600 block of Red Wolf Boulevard, according to a Jonesboro police report.

Clarence Williams, 30, and Marquita Curry, 37, both of 1120 Denny St., Blytheville, were arrested after police were dispatched to a call about a man with a gun. Police said the suspects fled from a vehicle into a residence. A search of the vehicle turned up a Ruger 9 mm handgun.

Williams and Curry were arrested on suspicion of aggravated assault, possession of a firearm by a felon, possession of marijuana and driving on a suspended license. They were transported to the Craighead County Detention Center awaiting a probable cause hearing.

In other police reports:

A 33-year-old Jonesboro man reported that a suspect pointed a gun at him during an altercation just after midnight Tuesday in the 100 block of Daylight Drive.

A 34-year-old Jonesboro woman told police someone stole her 2007 Chrysler Pacifica from the 1300 block of North Floyd Street on Sunday. The value of the vehicle is listed at $5,000.

A 28-year-old Jonesboro woman reported that her 2017 Dodge Challenger was stolen Monday night after she went into a store in the 1900 block of West Parker Road. She said she left the keys in the vehicle and left it running.

A 32-year-old Jonesboro woman told police someone entered her residence Monday morning and stole a PlayStation 4 in the 600 block on Melrose Street.

Police arrested Joshua Vann, 18, of 2214 Conrad Drive, on Friday afternoon on suspicion of aggravated assault on a family or household member, kidnapping and interference with an emergency communication.