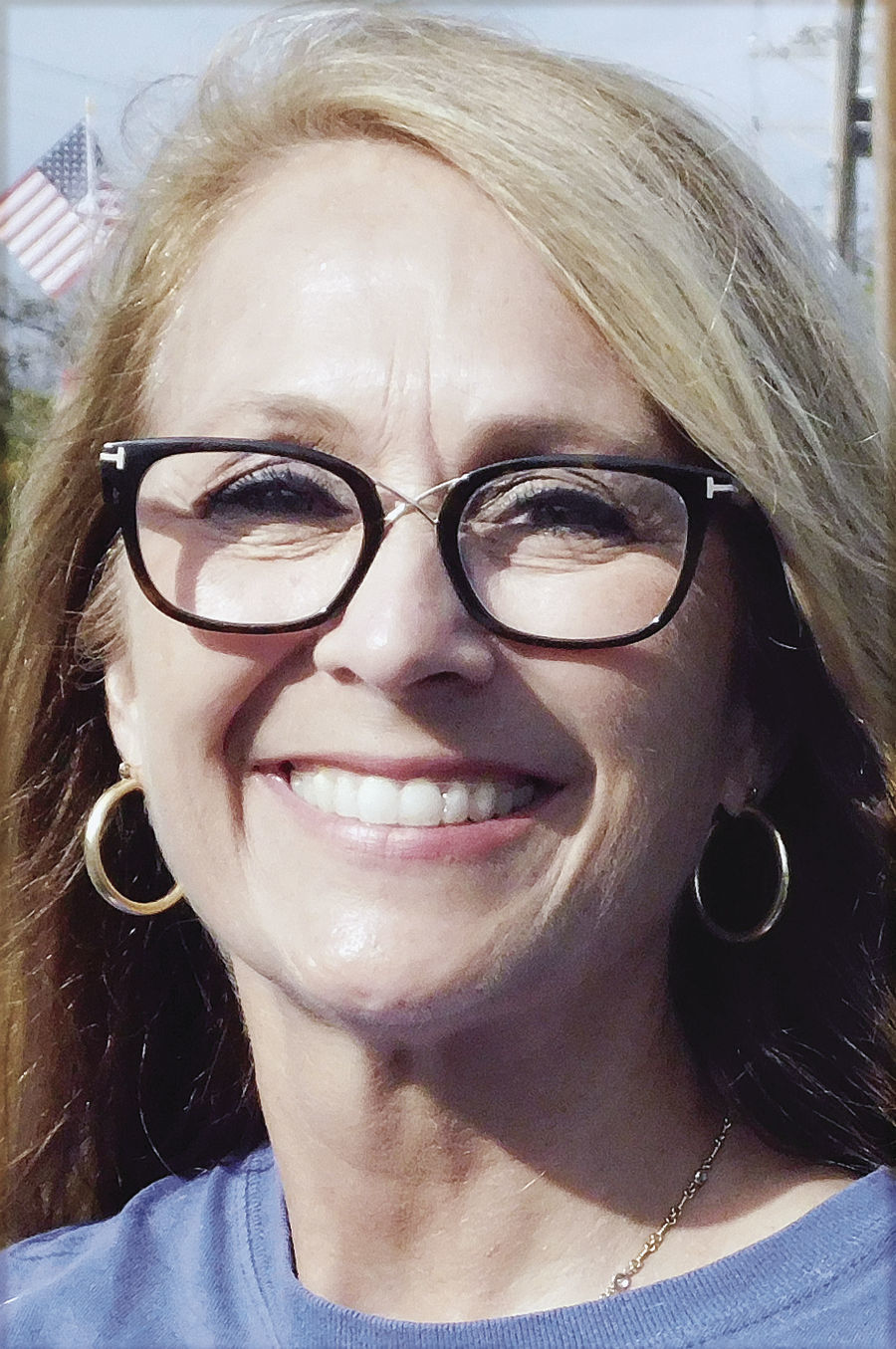 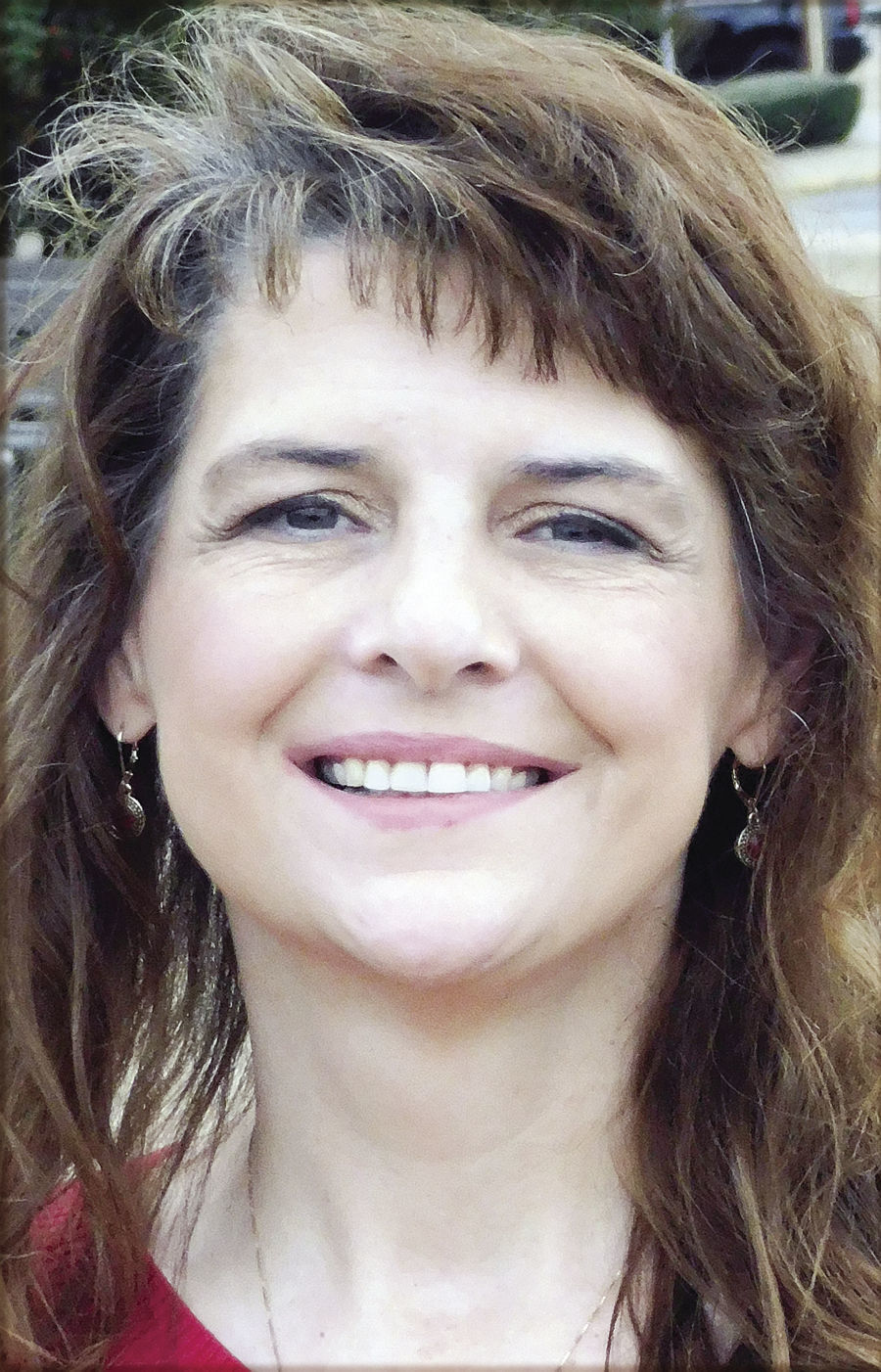 Historically, voter turnout is extremely low, and the clerk’s position is the only race on the ballot.

Allison held the edge with 48.27 percent of the vote in the three-person race, followed by Leggett with 37.03 percent, a difference of less than 2,600 votes.

All candidates this year have had to rethink campaign tactics due to the coronavirus pandemic. Many candidates who may have done door-to-door campaigning abandoned those plans.

Leggett said the effects of the virus worries her.

“I know people who have COVID. I don’t know how they are going to be able to come out and vote or how they could get an absentee ballot and get it back if they’re under quarantine,” Leggett said Monday. “I encourage people to get out to vote, but I really feel like it will be a lot of die-hard supporters on either side.”

Allison greeted voters from across the street from the election annex during early voting. She said she’s rethinking that approach.

“I’m weighing my options on whether it would be more important to be making phone calls to get people to go vote or to make them aware that there is a runoff election, versus sitting out in the weather,” Allison said. “Based on experience with runoff elections, I’ve been told that there will not be nearly as many people coming back out to vote.”

Leggett has worked in the city clerk’s office for more than 4 1/2 years. During that time, she attained the designation of Certified Municipal Clerk, which is awarded by the International Institute of Municipal Clerks. The certification isn’t a state requirement, but Leggett said it demonstrates the level of training she has obtained to serve in the office.

Allison said she has checked with the International Institute of Municipal Clerks and learned her private business continuing education background will give her a head start on gaining the same certification.

“That I may have anywhere from 35 to 50 percent of the requirements necessary to get my certification with the International Institute of Municipal Clerks,” Allison said.

“And that I could be trained to be ready on Day 1,” Allison said. “I am willing to go in as a nonpaid person and start training for the position.”