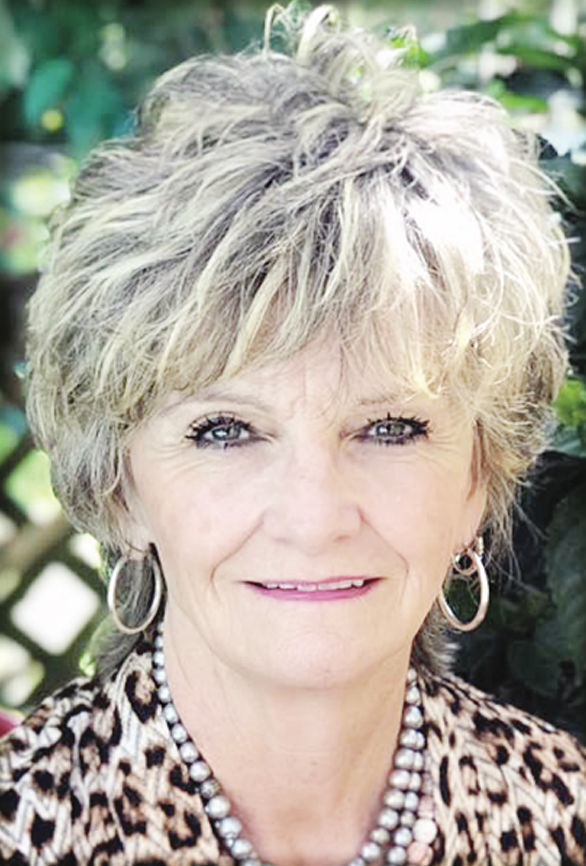 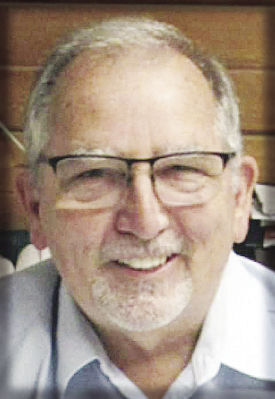 Editor’s note: This is the third in a continuing series about contested races in Craighead County in advance of the Nov. 3 general election.

“People kept asking why I didn’t run for city council,” she said.

Lack said she simply didn’t feel that is what she was led to do.

“I thought I would be more effective on this side,” she said of county government.

Lack said one of the biggest issues she has seen within her district that needs to be addressed pertains to the condition of district neighborhoods.

“I have seen how we need to start cleaning up neighborhoods before we start to expand them,” she said.

Another key element to her campaign is educating residents on county affairs.

“I developed the Citizen’s Awareness Class, which will begin at the first of the year,” Lack said, noting part of the education will include informing county residents what to do when they see a blue rezoning sign. “I want citizens to understand how the city and county run.”

Lack has a proven track record of implementing change within her community.

In 2017, Lack noticed a rezoning sign in a neighborhood in her district and upon further investigation learned another 280 units were in the planning stages to be added to an apartment complex.

“We stopped it,” she said. “I thought wow, when you get involved you can really make a difference.”

Incumbent David Tennison, who is also running for re-election, said this is his fourth term serving the county.

“I wanted to get involved in government in some way locally,” Tennison said, noting the first time he ran for office was when Craighead County Judge Ed Hill was just elected. There was a position open, he added.

Tennison also has a track record of making improvements to the county during his time spent serving on the Craighead County Roads and Transportation Committee, he said.

“One of the first things we did was address our equipment issues,” he said.

All the county road equipment was old and outdated, Tennison said. In order to rectify the issue and keep the equipment out of the shop and on the roads making improvements, Tennison said the committee arranged the budget where one or two new graders or a new truck could be purchased periodically.

“Eventually, during that rotation, all our equipment became new, and they weren’t staying in the shop,” he said.

Tennison said if he is elected to a fifth term, he would like to continue to maintain the roads and bridges in the county. Tennison said he has another concern as well that needs to be addressed.

“I have concerns with the county clerk’s office and the embezzlement,” he said. “I want to try to continue to recover those funds.”

Tennison said he would like to go one step further and look at legislative measures to prevent future occurrences.