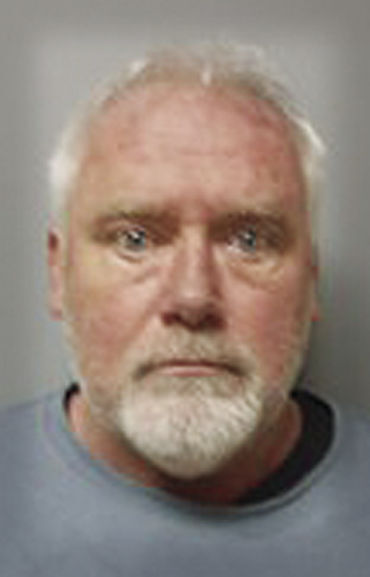 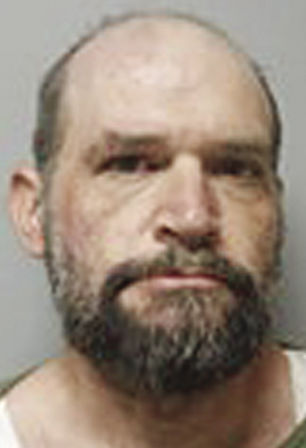 JONESBORO — A former pastor has been charged with rape and second-degree sexual assault in a case involving a then-11- to 13-year-old girl and her 11-year-old sister.

According to the probable cause affidavit, the older girl, now 18, told her parents that when she stayed over about five to seven years ago with Strickland, who was a friend of the parents for 20 years and pastor of their church, he watched a movie with her. She said Strickland began rubbing her privates and asked her if it felt good.

The victim said she was able to get away and run downstairs.

After the victim’s mother was made aware of what happened with the older daughter, she sat down with her other children and asked them to tell her and her husband if anyone had touched them inappropriately and not be afraid to tell them.

The older girl briefly told her siblings what happened to her, and her 11-year-old sister broke down crying and said, “Momma, he did that to me, too,” the affidavit states.

She said Strickland digitally penetrated her. She told him she needed to go to the bathroom and ran and got into bed with her brother.

This wasn’t Strickland’s first brush with the law.

In June 2019, an female acquaintance of Strickland told police he beat and raped her

The woman sought treatment the morning of June 14, 2019, at a Jonesboro hospital before she was transferred in an ambulance to the Memphis hospital, the affidavit states. The woman was referred to a specialist for treatment and possible surgery for the injury to her face, a probable cause affidavit at the time stated.

Police could not interview her until six days after the sexual assault because of her hospitalization, the probable cause affidavit stated.

The woman said the man, who was intoxicated, hit her at least two times in the face and then raped her despite her telling him no several times, the affidavit stated.

The rape charge was dropped in July 2019 by then-Prosecuting Attorney Scott Ellington, and Strickland pleaded guilty to second-degree domestic battery and was sentenced to 60 months of probation.

Strickland was pastor at the Freedom Center, a congregation he started in 2003, according to police and business records filed with the Arkansas secretary of state, according to The Arkansas Democrat-Gazette.

In a separate case, Fowler found probable cause to charge Jonathan McCall, 43, of Jonesboro, with rape, introducing a substance into a person, possession of meth or cocaine greater than 2 grams, but less than 10 grams, possession of drug paraphernalia and endangering the welfare of a minor.