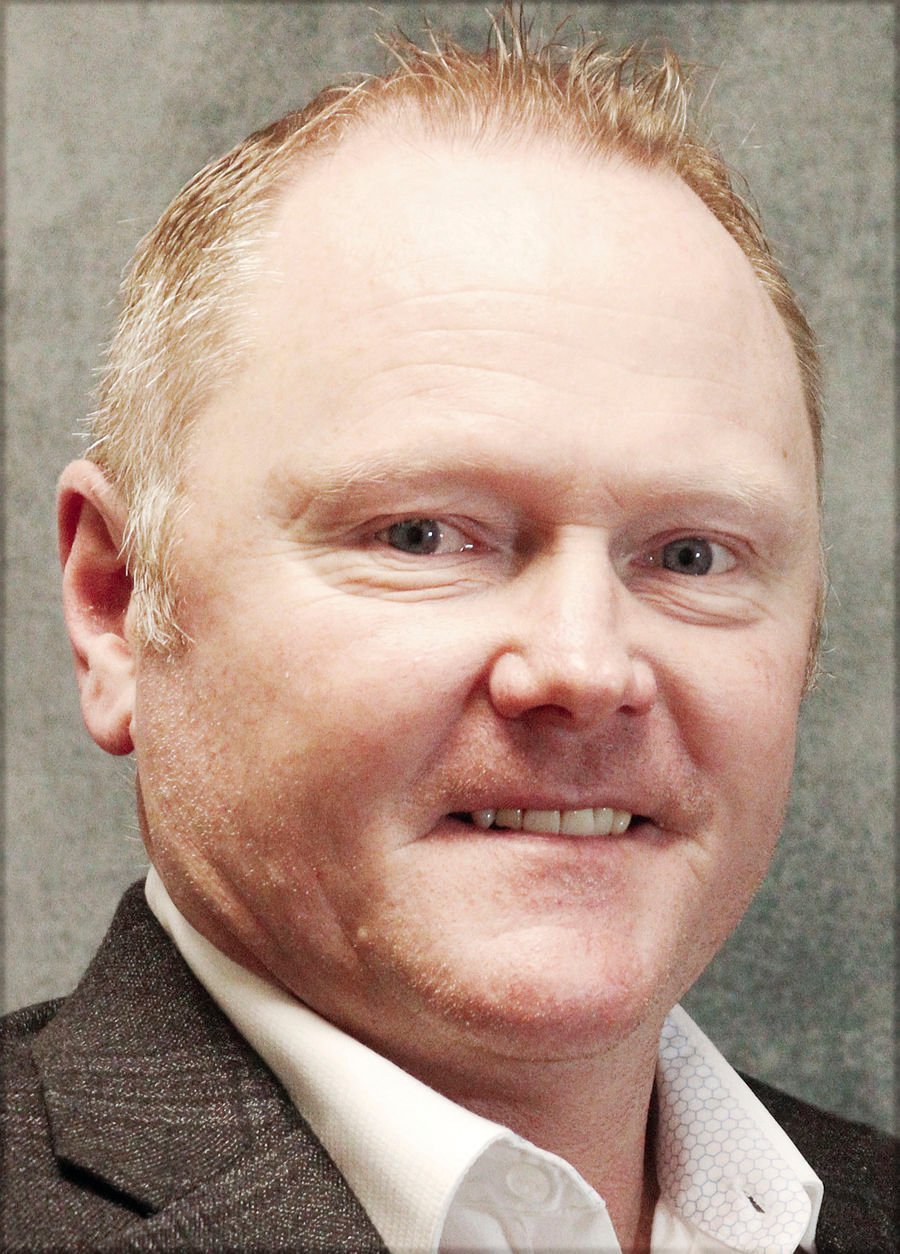 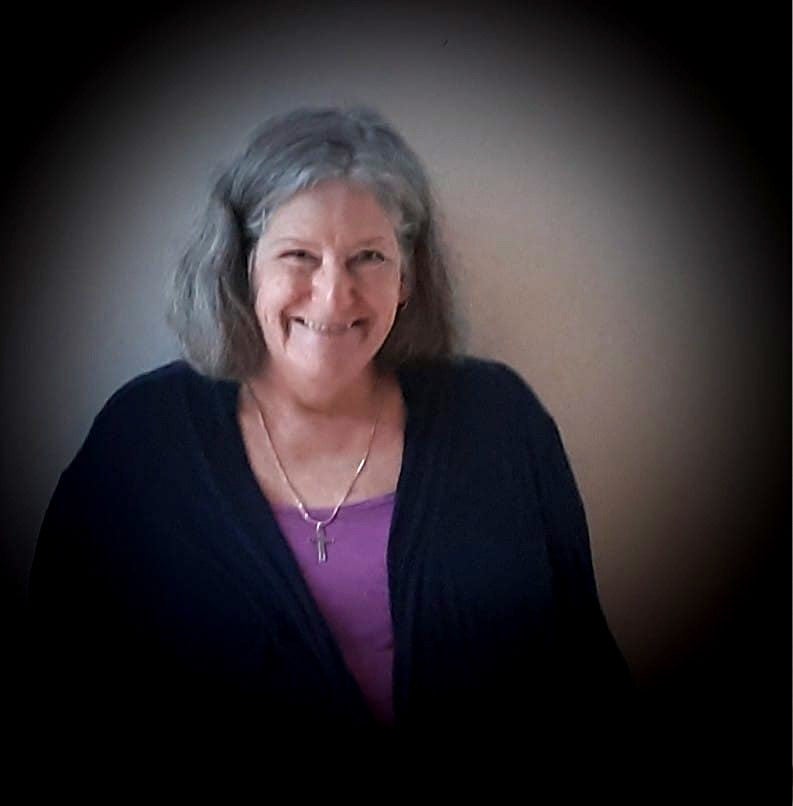 Editor’s note: This is the first in a continuing series about contested races in Craighead County in advance of the Nov. 3 election.

JONESBORO – Chris Gibson was elected to the Jonesboro City Council in 2008, the same year that Harold Perrin won his first term as mayor.

While Perrin is stepping down after 12 years, Gibson, chief operations officer for Arcare, hopes to serve four more years in the Ward 2, Position 2 seat.

But voters have an alternative in Linda Denny, a retired certified public accountant with an MBA and more than 30 years of experience. She also has served as chief deputy tax collector under Wes Eddington.

Denny said she initially retired to help care for her ailing father. His health has improved to the point that Denny is looking for new challenges.

“I’m a retired accountant; I’m always interested in where’s the money at,” Denny said. “And that’s why I’m interested in the city council.”

But finances aren’t her only concern. City beautification is a top concern for her.

“I think that we have let a lot of the areas kind of get a little rough,” Denny said. “I’d like to have a clean up. I definitely want sidewalks, sidewalks and lighting.”

Denny said the recent construction of sidewalks along North Patrick Street should be continued further north to Magnolia Road.

Denny said she’s also concerned and has begun doing volunteer work on behalf of the homeless and mentally ill, and the city desperately needs to find solutions for both.

Ward 3 covers the north-northeastern section of the city. Council members are elected citywide.

Gibson said a lot of his goals have been accomplished and now it’s time to set some new goals.

“I looked back over my notes from when I ran the first time back in 2008 and the things that I wanted to focus on – public safety, infrastructure, recruitment of industry – I feel that those are going in the right direction,” Gibson said Tuesday. “And I think that we need to focus a little bit more on quality of life initiatives moving forward, in addition to those other three things.”

While there have been efforts to gain voter approval in the recent past for a number of parks projects, Gibson didn’t specify any specific projects he would prioritize.

“But I go back to recruitment of industry,” Gibson said. “You know, they used to look at highway and rail and access to waterfronts to make decisions as to where they’re going, and now, they base a lot of their decisions on quality of life and the community itself. So, I just feel that any quality of life initiatives are better than none at this point.”

Gibson said he’s proud of his work in helping lobby the Arkansas Department of Transportation for for interchange improvements to Interstate 555 for the past six years. Those improvements are coming to fruition.

“I understand it was budgetary constraints is the reason they designed it like that initially, but those infrastructure improvements on that major thoroughfare are going to make life so much better for the residents of Jonesboro,” he said.

“I think we all should be more interested in the very specifics,” Denny said. “Such as that land swap that was being talked about the other day. It was walked in so quickly … it happened too fast and needed to be a little bit more information to the public for that.”

Asking questions will be important as a new mayor takes over in January, she said.

Both candidates say their success in office will hinge on who voters choose to succeed Perrin as mayor.

Denny said the next mayor needs to be a servant of the people.

“A lot of time, there’s a lot of special interest groups going on and I know that’s politics and that’s happened,” Denny said. “But I do think you should be transparent and you shouldn’t be walking on a lot of resolutions. Resolutions kind of scare me altogether because it’s just one reading. It’s one and done and it’s passed. I’d like to see ordinances where there’s a little bit more discussion and there’s a little bit more involvement in the community.”

Gibson predicts the new mayor will enjoy a good working relationship with the council.

Denny said the council will have to be more involved as a new mayor takes office.

“I think they’ll have to step up and do a lot more of the work,” she said. “They’re going to have to make sure they ask the right questions and make sure that – you know they’re supposed to be there to help guide the mayor and not just rubber stamp whatever he wants to do. And I think that’s going to be the council’s responsibility to step up. Ask questions, find out what’s really going on.”

In addition to the Ward 3 contest, voters within the Jonesboro city limits will decide three other council contests and elect a new mayor and city clerk.

City Clerk Donna Jackson is retiring from her position. Linda Allison, April Leggett and Stan Mitchell are seeking the position.

In Ward 1, where incumbent Gene Vance did not seek re-election, the candidates are Emma Agnew, Teresa Beck, Brian Emison and Brandon Hogan.

First-term incumbent Joe Hafner faces a challenge in Ward 5 from Phillip Glover and incumbent David McClain has opposition from Larry Hagar in his bid for a second term in Ward 6.

Chris Moore in Ward 2 and Mitch Johnson in Ward 4 were unopposed in their bids for re-election.