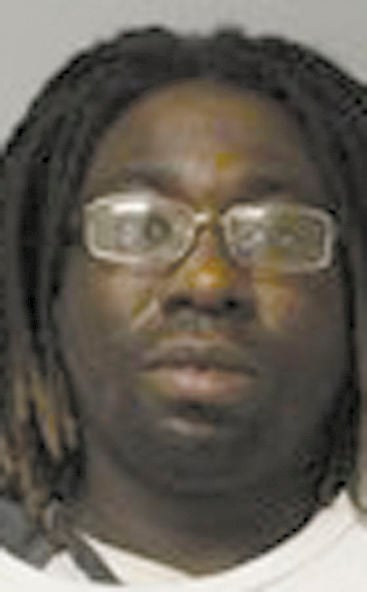 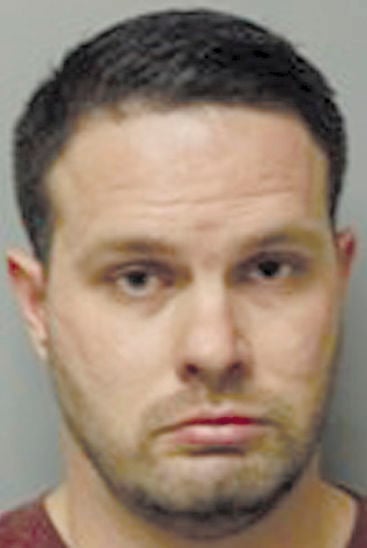 A 15-year-old boy told police on Nov. 10 that he was raped by Caspirin Gibson, 39, of Jonesboro, according to the probable cause affidavit.

The victim said he was invited to Gibson’s home to play games with his son, Jonesboro Police Department Detective Bill Brown wrote. Once inside, Gibson refused to let him leave and held him captive in a bedroom.

The teen said the man kissed him without his consent in addition to raping him “three to four times for a week” until he was able to get away, the affidavit read.

District Court Judge Tommy Fowler found probable cause Wednesday to charge Gibson with rape and first-degree kidnapping or false imprisonment. Because Gibson is a convicted sex offender who was found guilty of not complying with reporting requirements, Fowler set at $1 million bond in his case.

JPD learned Nov. 6 that a male family member “had been touching (a pre-teen girl’s) privates and discussing sex with her,” an affidavit states.

In a forensic interview, the girl said Jason Whitley, 32, of, Jonesboro, would enter her bedroom and touch the girl’s genitals under her clothes with his fingers at night. This happened approximately five times and started in August.

Fowler found probable cause to charge Whitley with rape of a person younger than 14 years of age. Records show he was arrested and subsequently released Wednesday on a cash or surety $25,000 bond, records show.

Both men are scheduled to appear on Dec. 22 at the Craighead County Courthouse, 511 S. Main St., Jonesboro.