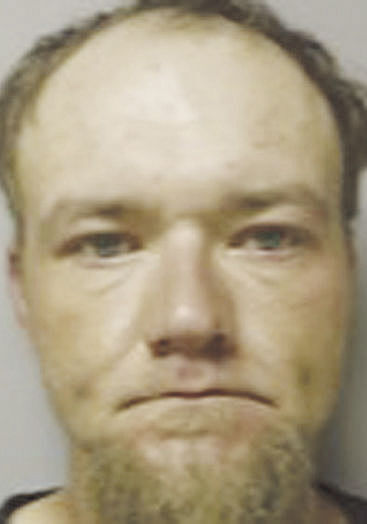 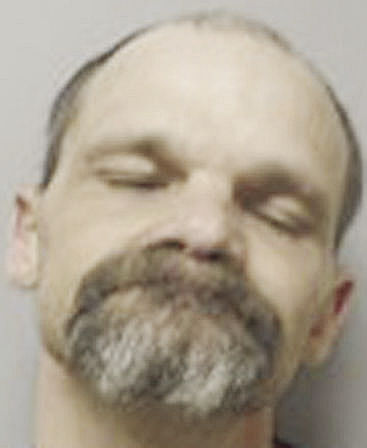 JONESBORO — Two men were rounded up for suspected drug distribution and possession and an assortment of drugs was seized Sunday at a local hotel.

The Jonesboro Police Department was patrolling the area of Lexington Inn Suites, 2909 Kazi St., when officers spotted Jeremy Tate standing outside the hotel, according to the probable cause affidavits.

“I saw that he matched the description of a subject that I had been out with before. ... I knew that Arrestee No. 1 (Tate) had a Failure to Appear warrant through Jonesboro and that he was on probation,” Officer Cody Howard wrote in the incident report.

Tate, 29, of Jonesboro, was cornered by an officer inside the hotel and detained. Marijuana, Valium and meth were found on his person, the report read. On the way to his room to conduct a probation search, officers saw James Seymore talking on the phone in the hallway, the affidavit read.

Seymore, 41, of Jonesboro, was also subject to a search due to being an active probationer.

During bond hearings Monday, Seymore denied any involvement with Tate. He also noted that he’s set to report to a facility to serve time for an unrelated case.

“I was talking on the phone and they said, ‘You’re involved in this, too,’” the suspect said.

Officer Evan Henry found marijuana, about 2.5 grams of meth, digital scales and a meth pipe in the room.

Howard discovered Xanax tablets, marijuana, syringes and a bong containing meth, 13 grams of meth and various articles of paraphernalia used to distribute and consume meth and marijuana in Tate’s room.

The estimated value of the drugs found in the hotel rooms is $1,580, the incident report indicates.