If you need to purchase a subscription.
You are the owner of this article.
Edit Article Add New Article
Home
News
Sports
A&E
Business
Opinion
Obituaries
Multimedia
Announcements
Classifieds
Newport
Walnut Ridge
Share This
1 of 2 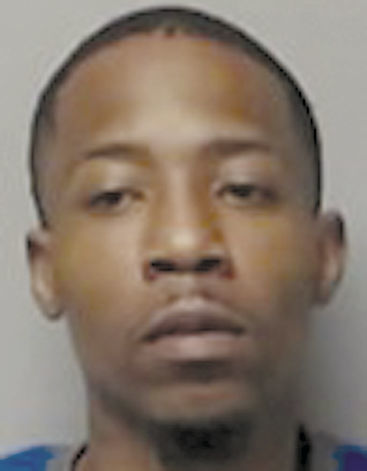 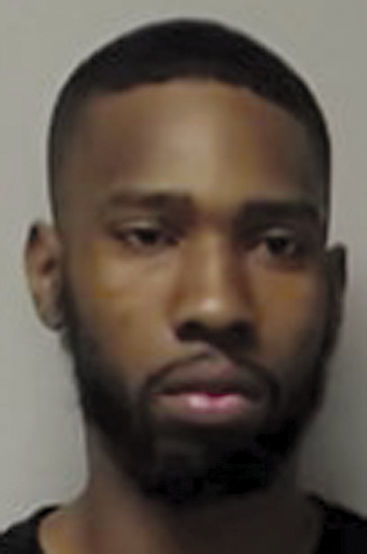 JONESBORO — Two Northeast Arkansas men face several years in prison after they were arrested Friday on suspicion of possessing large amounts of drugs.

Dominic Claybrooks, 34, of Jonesboro, was spotted by the Jonesboro Police Department speeding southbound on Caraway Road, report states. He was eventually stopped near the intersection of Caraway Road and Parker Road.

“I made contact with the driver who advised he is … headed to the Links Apartments to pick up his daughter who is sick,” Christoper Pigg wrote in the JPD incident report.

When he was asked to step out of his vehicle, Claybrooks drove off, continuing southbound on Caraway. Once he reached The Links, he started a foot chase behind the apartments and hid behind a bush, according to the probable cause affidavit.

After arresting the suspect, police found a large black bag, containing two pounds of marijuana valued at $4,000, on a sidewalk, reports indicate.

District Court Judge David Boling found probable cause Friday to charge Claybrooks with possession of marijuana with the purpose to deliver, driving on a suspended license, fleeing on foot and in a vehicle and speeding more than 15 miles over the speed limit. His bond was set at $150,000, cash or surety.

Taquarius Nash, 26, of West Memphis, was stopped by police for failing to signal as he turned onto Caraway Road from Nettleton Avenue, reports state.

K9 Argus alerted officers of drugs in Nash’s vehicle, according to the probable cause affidavit. Several “rocks” of meth were found throughout the vehicle and a gun was under the front seat, it read.

“Upon breaking the three ampoules inside of the (field test) kit as instructed, the solution turned a dark purple indicating a positive result for methamphetamine. … Nash insisted that the rock-like substance was sea salt,” the affidavit read.

Boling found probable cause to charge Nash with simultaneous possession of drugs and firearms, possession of meth greater than 10 grams but less than 200 grams with the purpose to deliver, tampering with physical evidence and driving on a suspended license.

Both defendants are scheduled to appear in court at 8:30 a.m. June 26 in the Craighead County Courthouse in Jonesboro.