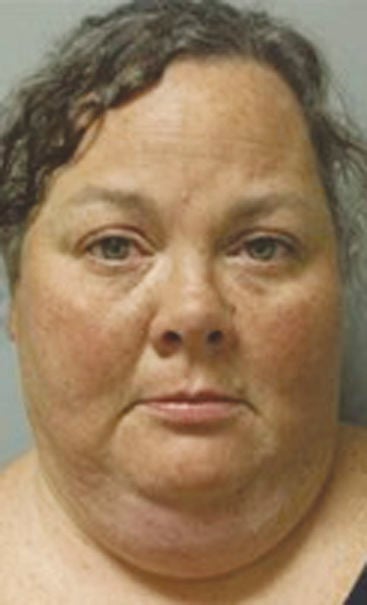 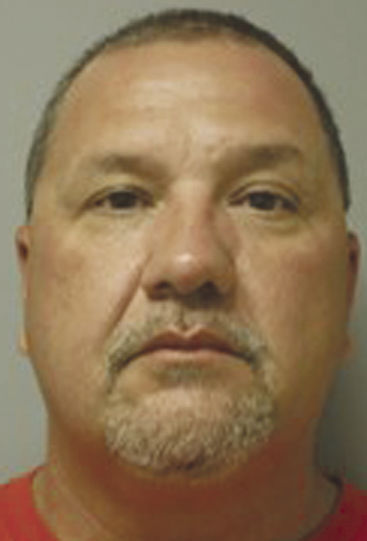 JONESBORO — A Cash couple was arrested as part of an ongoing sheriff’s office probe, alleging they stole nearly $120,000 from the volunteer fire department.

The Craighead County Sheriff’s Office opened a criminal investigation in March after it was contacted by the Cash Volunteer Fire Protection District regarding its financial audit, according to the probable cause.

Fire Chief Morris Watkins told investigators that he and Valarie Eaton, 41, in her official capacity as treasurer/secretary were the only authorized people to assure and sign checks. Other employees were not to be paid unless Watkins approved reimbursement for volunteer work-related expenses.

“An investigative review of the Bank of America and First Community Bank accounts … revealed that Valarie Eaton had paid herself via checks or cash withdraws in excess of an estimated $51,000 salary over a five-year period above what salary Ms. Eaton was approved to receive,” the affidavit states.

Deputies found that she misappropriated $22,000 for personal credit cards, $16,000 for home utility bills, $2,200 in-store purchases and $13,000 in bonus and salary payments to her husband, Ronald Eaton, 48, who served as the assistant chief.

“Further evidence collected indicated that a Wells Fargo Credit Card in Ronald Eaton’s name in excess of $2,800 was paid for by the from the Cash Volunteer Fire Protection District’s Bank accounts,” a document read.

The sheriff’s office is waiting to receive a collection of additional documents that could be used as evidence against the couple.

Their attorney, Bryce Cook, suggested that they be released on an own recognizance bond. He said Valarie Eaton has been a lifelong resident of Cash and he would ensure the couple appeared in court.

They agreed that the Eatons wouldn’t be a flight risk. Boling, however, didn’t approve Cook’s recommendation and set a $15,000 bond for Valarie Eaton.

The state’s bond request for Ronald Eaton was approved. They are due before a circuit judge at 8:30 a.m. Oct. 27 at the Craighead County Courthouse, 511 S. Main St., Jonesboro.

Former Bono City Council member and Fire Protection District treasurer Glenn McGinnis pleaded guilty in March 2019 to two counts of forgery and one count of theft of property greater than $25,000.

According to previous Sun reporting, McGinnis is serving a two-year sentence in a state correctional facility for stealing nearly $250,000 from the fire department over several years. She was also ordered to pay more than $145,000 in restitution following her release.