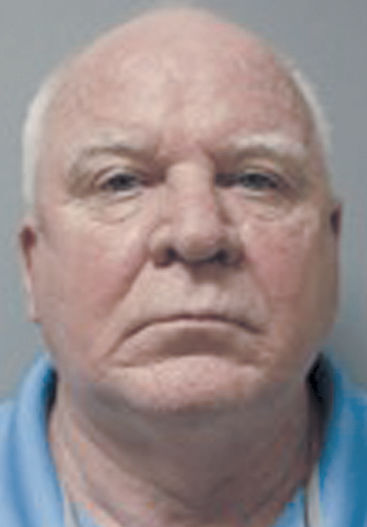 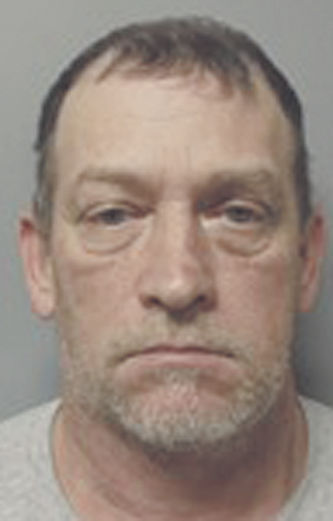 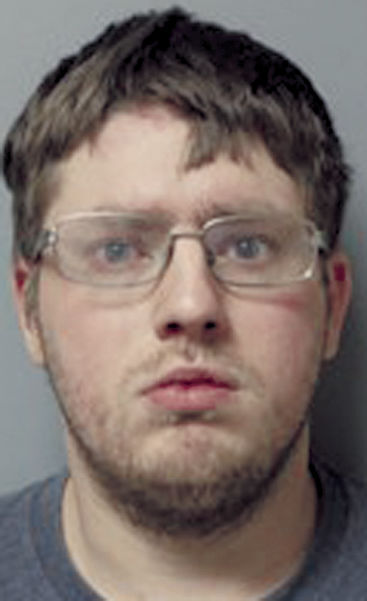 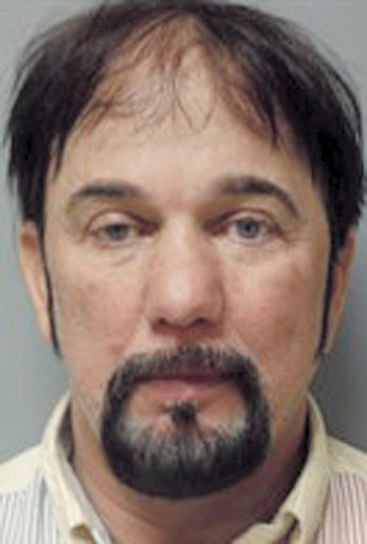 The details of the allegation made by Arkansas State University Police were unavailable as Lt. Eric Thrasher was not in district court Friday. The probable cause affidavit was not provided to The Sun.

District Court Judge David Boling found probable cause Friday to charge him with distributing, possessing or viewing of matter depicting sexually explicit conduct involving a child. A $500,000 cash or surety bond was set for Chapman.

In January, JPD’s Internet Crimes Against Children Unit was alerted to Dale Doss, 52, of Turrell, “interacting in a suspicious manner” with a 14-year-old girl on Facebook.

Doss disclosed in the messages that he was aware of her age and continued to contact her. According to the probable cause affidavit, the conversation picked back up on Oct. 5, when he asked the girl to sneak out to ride side-by-sides.

“The conversation soon turns sexual,” it reads. “Doss asks the juvenile details about (her) sexual history and begins asking if he could perform various sex acts with her.”

Doss also sent a sexually explicit photo to the girl and tried to meet with her. He was arrested Thursday.

Boling found probable cause to charge Doss with internet stalking of a child and computer child pornography, both Class B felonies. A $500,000 cash or surety bond was set for him.

In September, ICAC was made aware that Lowell Caraker, 25, of Bono, was messaging a 14-year-old girl on Facebook as well, according to a sworn document.

Knowing the girl’s age, Caraker asked her “graphic, detailed questions” about her sexual experiences and if he could have sex with her, the affidavit states.

He continued messaging the girl explicit content even after he said, “I could get in trouble.”

Caraker was arrested Thursday and held on a computer child pornography charge. Boling set a $250,000 cash or surety bond as part of his pre-trial release.

Jeffrey Borden, 64, of Jonesboro, was being held on a $1 million bond for rape and sexual indecency with a child after police say he “made inappropriate contact” with three girls – age 11, 12 and 14 – in a hotel room this month.

Police learned of the incident on Oct. 5, when the victims’ parents told officers that they were allowed to visit with Borden for dinner and swimming at the Fairview Inn a day earlier, the narrative read. One of the victims, 14, told a woman at school what happened.

When trying on bathing suits at Target, the teen described a disturbing conversation with Borden. Among the items Borden purchased at Target were a white bra, thong panties and unitard; and a drinking card game with “sexual quotes on it.” Borden took photos of the girls swimming at the hotel and the 14-year-old’s genital area in the unitard.

While the girls were playing the drinking card game with him, he touched the girls’ genitals above and underneath their clothing, according to police.

All of the men are scheduled to appear in court Nov. 24 at the Craighead County Courthouse.