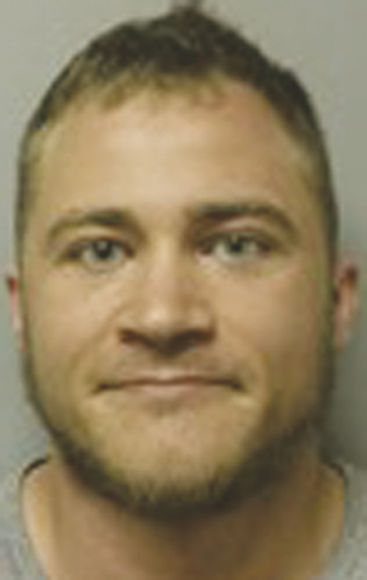 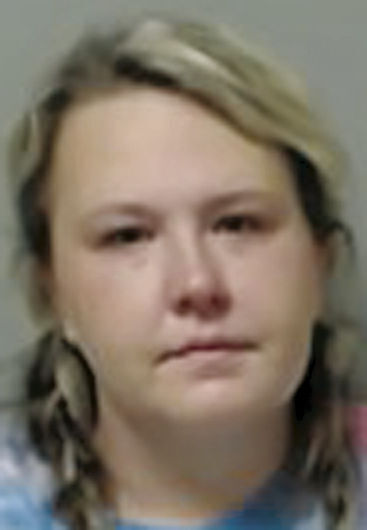 JONESBORO — A couple faces life imprisonment after a large quantity of marijuana, as well as anabolic steroids and guns, were seized by drug enforcement officers.

The Jonesboro Police Department’s Street Crimes Unit and Drug Task Force went Thursday to Eric Moore’s residence in the 500 block of Hunters Ridge Drive to arrest him on a bench warrant. An agent received information that Moore, 27, of Jonesboro, was “still involved in the sales of marijuana and steroids since his last encounter with police,” the probable cause affidavit read.

Because there was strong marijuana odor in the home, officers procured a search warrant. Among the items they turned into evidence were 7.08 pounds of marijuana, six vials of the anabolic steroid Trenbolone Enathate, 7.5 hydrocodone pills, four guns, ammunition, various articles of drug paraphernalia and $5,142 in cash, the incident report read.

More than 80 percent – or 5.7 pounds – of the marijuana was found in two sealed United States Postal Service postal boxes. Moore and his girlfriend, Shelbie Stokes, 25, of Jonesboro, told police that the boxes were sent to the wrong residence and they planned to mail them back.

They are scheduled for their next court appearance at 1 p.m. Nov. 24 at the Craighead County Courthouse, 511 S. Main St., Jonesboro.