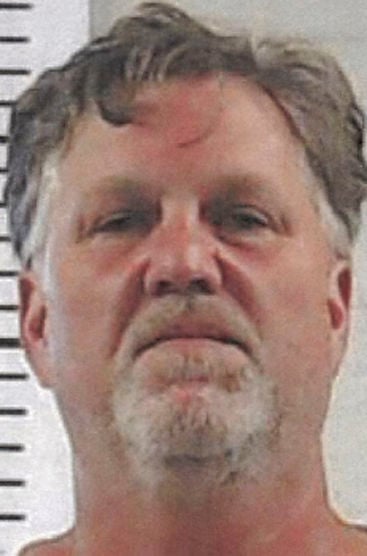 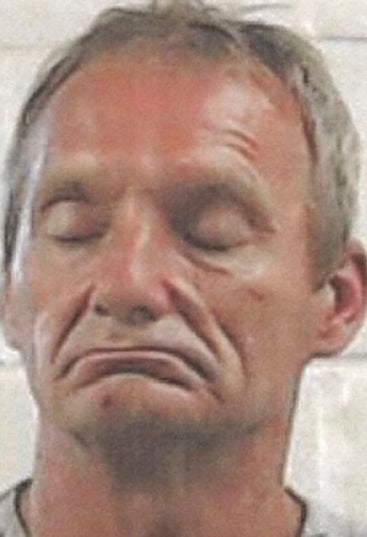 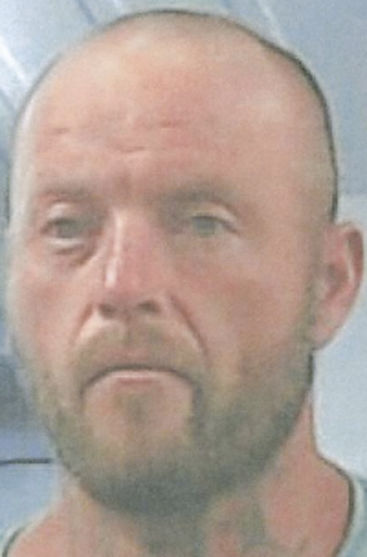 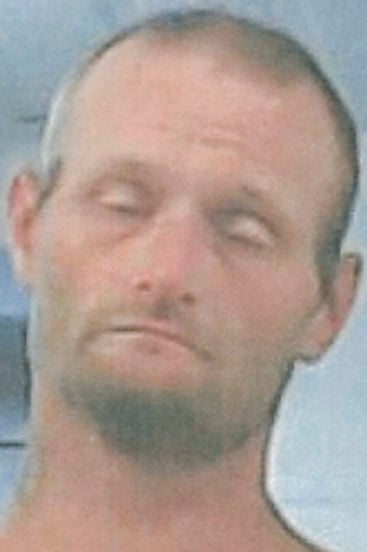 POCAHONTAS — A funeral director who also serves as a minister confessed to being a meth dealer and user following his weekend arrest, according to sheriff's deputies.

Jonathan Fears, 50, of Pocahontas, was cornered by a deputy Sunday morning at the Eleven Points River Access. This comes after two men were arrested for drug possession hours earlier.

Fears and David Liebhaber, 52, of Biggers, were loading a boat onto a truck when a deputy approached them.

The first stop lead to Fears and Liebhaber, he said.

After a conversation about fishing, Fears consented to a search of his boat and brown 2014 GMC Sierra and surrendered his revolver to the sheriff’s office, an affidavit read.

When the deputy worked his way to the passenger side of the boat, Liebhaber told Fears to stop the search, but he didn’t.

Seized from the boat was a .45-caliber pistol and ammunition, 89.48 grams of meth, loaded and empty syringes, a glass pipe used to smoke meth, cotton swabs and two butane torches, records show. A full pill bottle was found 10 yards from the boat.

Because Jones is a parolee with a waiver on file, his red 1994 BMW 318i was searched. The driver noted that a marijuana joint may have been in his tackle box, but “nothing serious,” an affidavit read.

When the deputy found a grocery bag containing two syringes and a “tobacco-like substance,” Jones fled on foot and a scuffle ensued. An onlooker assisted the deputy and he was detained.

Jones’ passenger, Jeremy Blackwell, 41, of Imboden, was also arrested, according to the incident report. Also seized from the vehicle were $6,700 in cash, a bag of K2 or synthetic marijuana, five hydrocodone pills, 117 grams of meth, 2 grams of marijuana, loaded and empty syringes and two LEGO-shaped pills deputies couldn’t identify.

Fears, funeral director for Fears Funeral Home, told deputies that Jones and Blackwell bought $3,500 of meth from him during his fishing trip. He also confessed to being a meth user, along with Liebhaber.