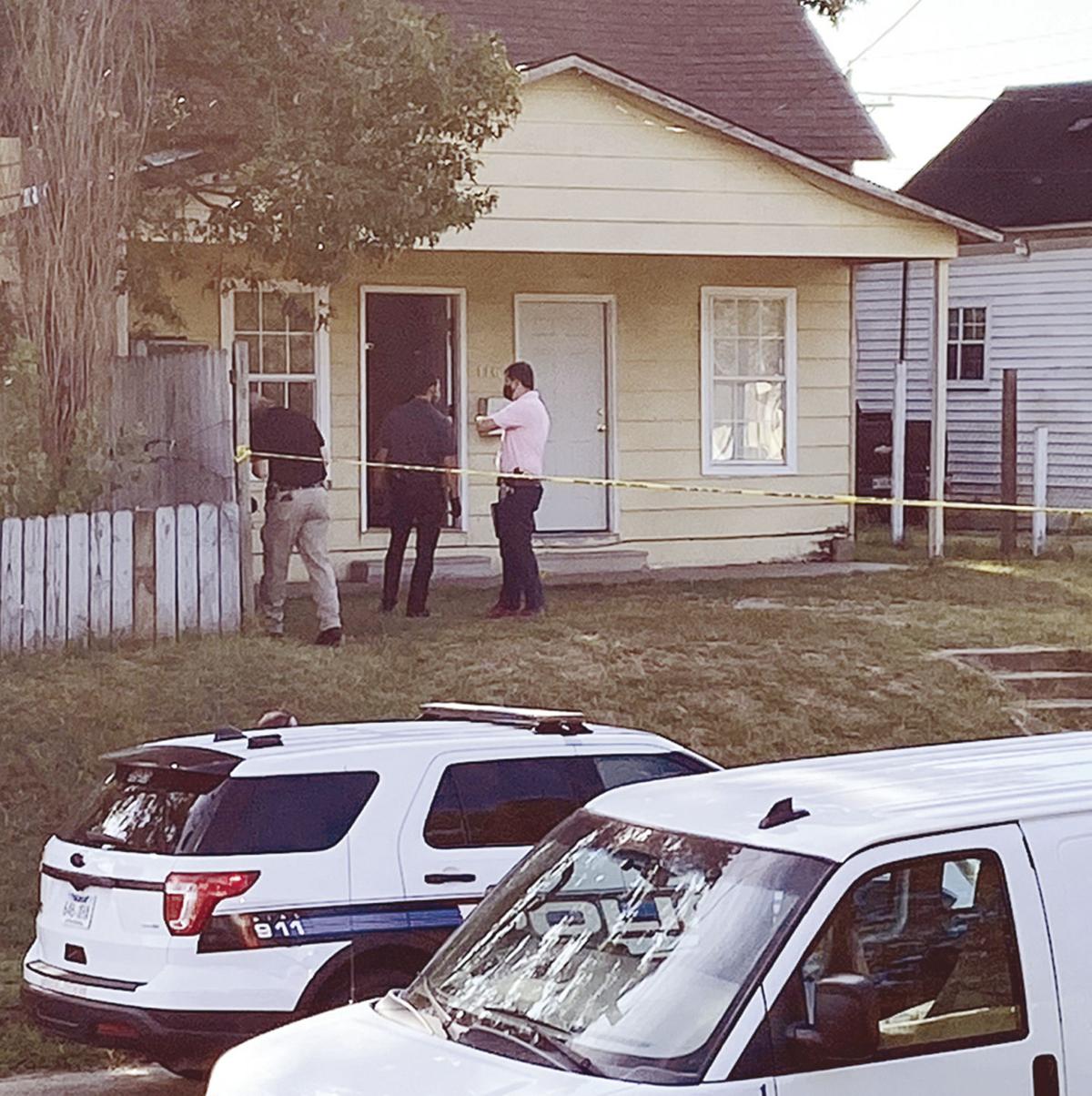 Detectives with the Jonesboro Police Department process the scene of a homicide Wednesday in the 100 block of North Fisher Street. 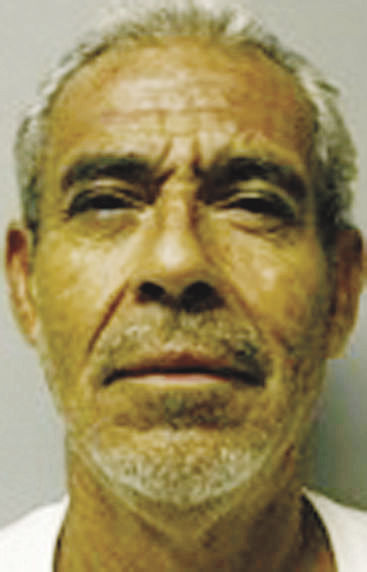 JONESBORO — A Cash man was arrested Wednesday in connection to a murder that occurred in northwest Jonesboro.

The Jonesboro Police Department responded to a call just after 8 a.m. Wednesday regarding “suspicious activity” at a home in the 100 block of North Fisher Street, public information specialist Sally Smith said.

When officers arrived, they found an unidentified male dead in the home, she said. Smith said the incident was initially being investigated as a “suspicious death.”

According to an incident report, the victim, 49, was shot. Witnesses interviewed by police were male and female between 12 and 39 years old.

The circumstances of the incident were not noted in the report. Around noon, officers arrested Rosario Vela, 61, of Cash, in connection to the fatal shooting, JPD reported.

Vela, who was out of jail on several bonds, received five years of probation in May 2019 for shooting a roommate, court records show. The male victim was hospitalized for non-life-threatening injuries as a result.

In an argument about rent payments, the victim told police that Vela shot him, according to the probable cause affidavit. Vela told officers that the victim was charging toward him when he fired at the victim.

“On July 29, 2020, the defendant committed the offenses of first-degree murder and possession of a firearm by certain persons. The defendant has committed new felonies while awaiting,” the Wednesday filing read.

Vela was unarmed during his Wednesday arrest and is being held in the Craighead County Detention Center until a probable cause hearing set for 1 p.m. Friday in district court, JPD reported.