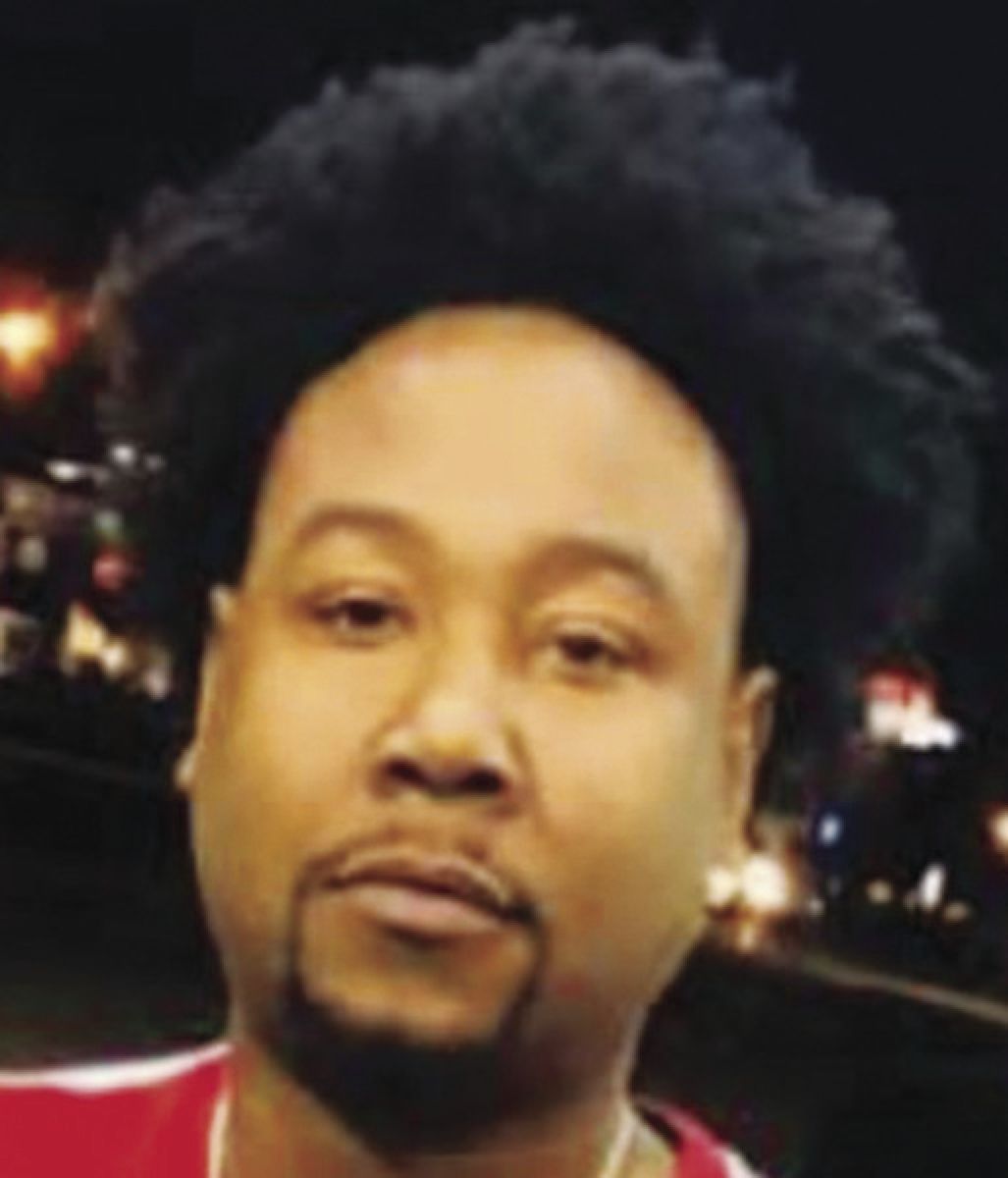 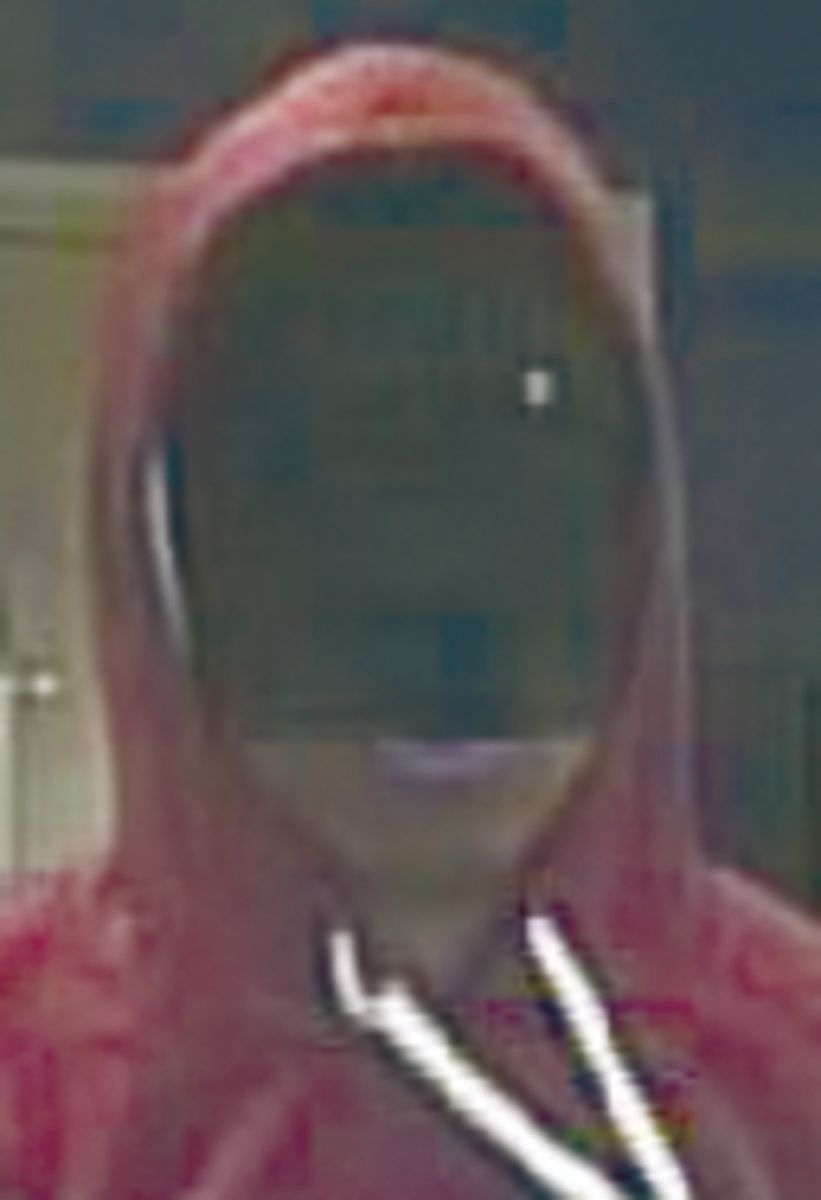 JONESBORO -- No arrests had been made as of Tuesday in connection with a homicide or a bank robbery that occurred last week.

Lauderdale is a suspect in the first-degree murder of Tiquan Wilson, 21, of Jonesboro.

"To our knowledge, (Lauderdale) has not been placed in custody at this time," Smith said Tuesday.

Shortly before midnight Jan. 1, JPD responded to a shots heard call at the Haven Hotel, 3006 S. Caraway Road. Wilson was found with gunshot wounds in the back, neck and chest, an incident report read.

The victim was transported to a local hospital and placed on life support, before being pronounced dead on Friday, according to a previous Sun report. The suspect, who wasn't at the scene when officers arrived, was treated for a hand injury, according to the report.

Lauderdale's town of residence is still undetermined, Smith said. According to a Facebook post by the Turrell Police Department, the suspect has been "seen around Turrell a lot and has relatives there as well."

An unknown suspect is still on the loose following the Jan. 2 robbery of an Arvest Bank branch, located at 5205 E. Johnson Ave.

Wearing a mask, the robber told employees he had a bomb and made away with $2,235. JPD's criminal investigation division hasn't identified a suspect, Smith said.

"We released a photo on our social media page and haven't received any leads," she said.

JPD described the suspect on Facebook as a 6-foot-tall male in his mid-20s.

Northeast Arkansans with information that will lead to an arrest are urged to contact JPD at 870-935-5657 or through the department's Facebook page, facebook.com/thejonesboropd.