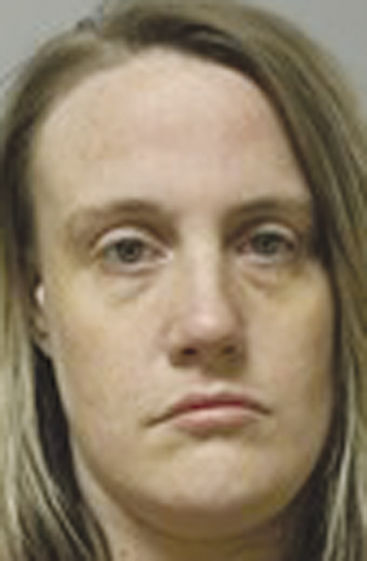 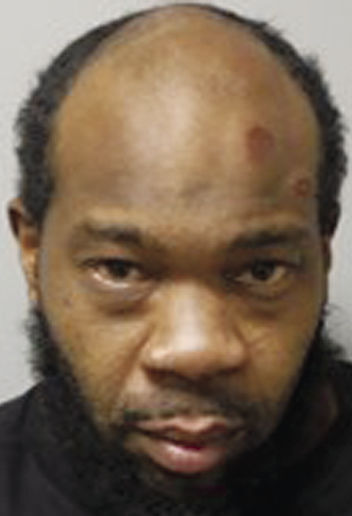 JONESBORO — A pair was arrested Thursday on suspicion of breaking into a man’s pickup parked at Lowe’s, 2111 Fair Park Blvd.

The victim had Brittany Brumley, 30, of Keiser, and Willie Williams, 35, of Jonesboro, detained when Jonesboro police officers arrived, according to the incident report.

“(A) witness observed Brittany Brumley and Willie Williams taking items out of the back of (the) victim’s truck and placing them in their vehicle,” the probable cause affidavit read. Among items listed as stolen in the report included several hunting items, three pairs of ear protection and ice melt salt.

Williams and Brumley failed to comply with officers when they tried to detain them, the affidavit states. The male suspect also gave a false name and birth date to the police.

In a search of Brumley’s vehicle, they found a meth pipe and the stolen items inside.

District Court Judge David Boling found probable cause Friday to charge the suspects with breaking or entering a vehicle, theft of property valued at $5,000 or less but morethan $1,000 from a vehicle, possession of drug paraphernalia and resisting arrest.

1600 block of Craighead 328, Bono, breaking or entering a building or structure.