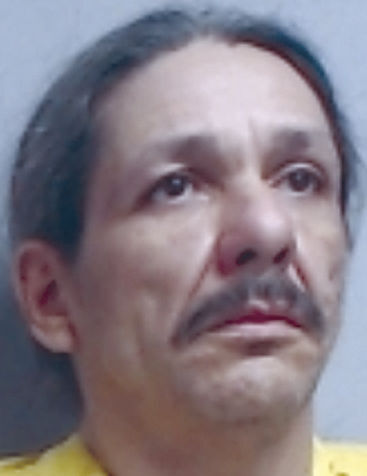 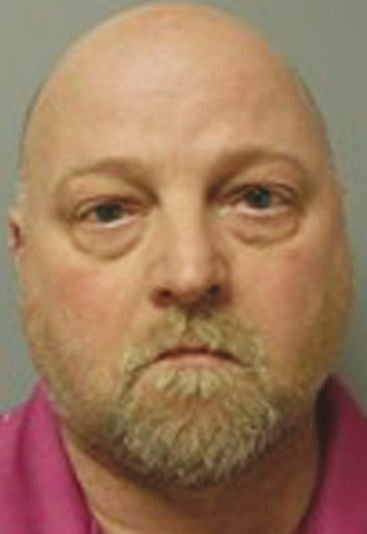 BATESVILLE — A Sharp County man was arrested Tuesday in connection with a fatal accident that occurred earlier this week, Arkansas State Police announced.

Danny Day, 50, of Cave City, is being held in the Independence County Detention Center on a $100,000 bond for leaving the scene of an accident with injury or death, records show. The Class D felony is punishable by up to six years in state prison.

The body of Rita J. Brooks, 64, of Batesville, was found near the east shoulder of the northbound traffic lane, ASP reported. An investigator suspects Brooks was moving her trash can from the edge of U.S. 167 back to her house when she was struck by a car.

JONESBORO — A man arrested earlier this week in suspicion of raping a teenaged girl may have victimized other young women, Jonesboro police announced Thursday.

James Wilson, 53, of Paragould, was arrested Tuesday after a now-16-year-old claimed he raped her under the influence of alcohol about a year and a half ago, according to previous reporting.

In a Facebook post, JPD wrote, “It has been brought to the attention of JPD Investigators that incidents such as this may have happened before, perhaps with many other young women in our area.”

1600 block of Angela Lee Drive, breaking or entering a black 2013 Ford Explorer, theft of property valued at $1,000 or less from a vehicle.

600 block of Parkview Street, fraudulent use of credit card.