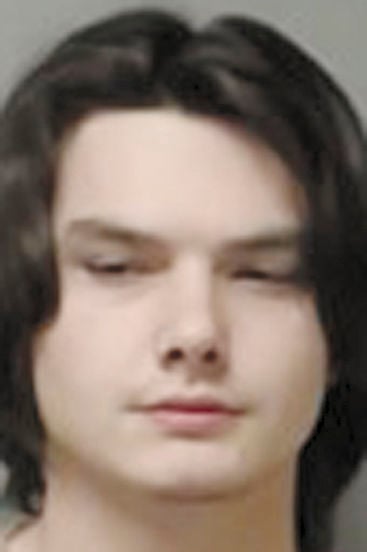 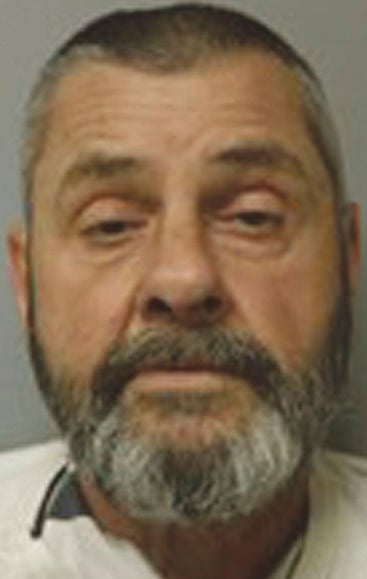 JONESBORO — Two Mississippi County men face up to 20 years in prison after police say they severely injured a man in a dispute.

When Bono police responded Tuesday to the 400 block of Cardinal Street, witnesses said the victim was shot and stabbed, according to the probable cause affidavit. Officers found him “bleeding profusely from the right side of his face and holding a towel on his lower right abdomen.”

The victim told Detective Jordon Kennedy that Jack Webster, 19, of Leachville, shot him in the face and another man stabbed him, according to the affidavit. Because the victim’s female family member was followed from a custody exchange in Leachville to Bono, the man went outside to fight Webster over threats made to the woman. The man was airlifted to Regional One Medical Center in Memphis for treatment.

Jack Webster and Eddie Webster, 57, of Leachville, later turned themselves in to authorities. District Court Judge Tommy Fowler found probable cause to charge the men with first-degree battery and set a $75,000 cash or surety bond for them.

As part of their pre-trial release, a no-contact order was also enacted.

Fowler also found probable cause and set bonds for the following:

Tiffany Barrow, 29, of Jonesboro, possession of cocaine less than 2 grams, possession of drug paraphernalia, possession of Schedule IV or Schedule V drugs less than 28 grams, theft by receiving property valued at $1,000 or less, two counts of misdemeanor failure to appear; bond set at $25,000, cash or surety.

Robert Walker, 36, of Jonesboro, simultaneous possession of drugs and firearms, possession of a firearm by certain persons, possession of cocaine less than 2 grams with the purpose to deliver, tampering with physical evidence, possession of marijuana less than 4 ounces, fleeing, driving on a suspended license, misdemeanor failure to appear; bond set at $151,500, cash or surety.

Percival Winfrey, 22, of Jonesboro, possession of meth greater than 2 grams but less than 10 grams, furnishing prohibited articles into a correctional facility; bond set at $25,000, cash or surety.

JONESBORO — A male suspect is sought by police after a car was reported stolen Tuesday from Fletcher Dodge, 3314 S. Stadium Blvd.

Jonesboro Memorial Park Cemetery, 3910 Harrisburg Road, breaking or entering building or structure, theft of property valued at $1,000 or less from a building.

1100 block of Mays Lane, breaking or entering a maroon 2013 Chevrolet Malibu, theft of credit/debit cards, theft of property valued at $1,000 or less from a vehicle, second-degree criminal mischief.

Gladiolus Estates and Manor Apartments, 607 Gladiolus Drive, theft of property valued at $5,000 or less but greater than $1,000 from a building, first-degree criminal mischief causing property damage valued at $1,000 or less.

900 block of Scott Street, breaking or entering a silver 2017 Hyundai Elantra, theft of property valued at $1,000 from a vehicle.