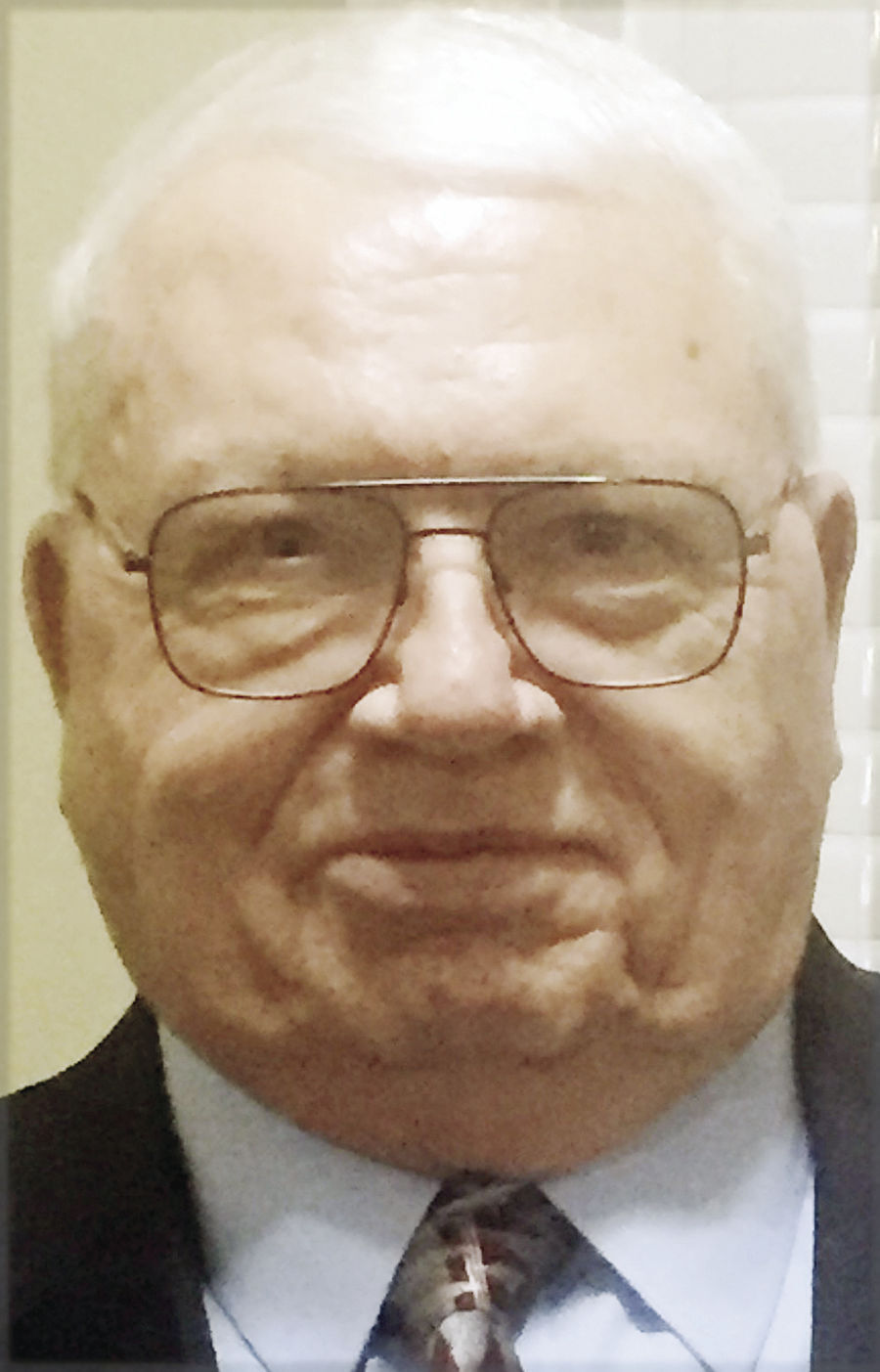 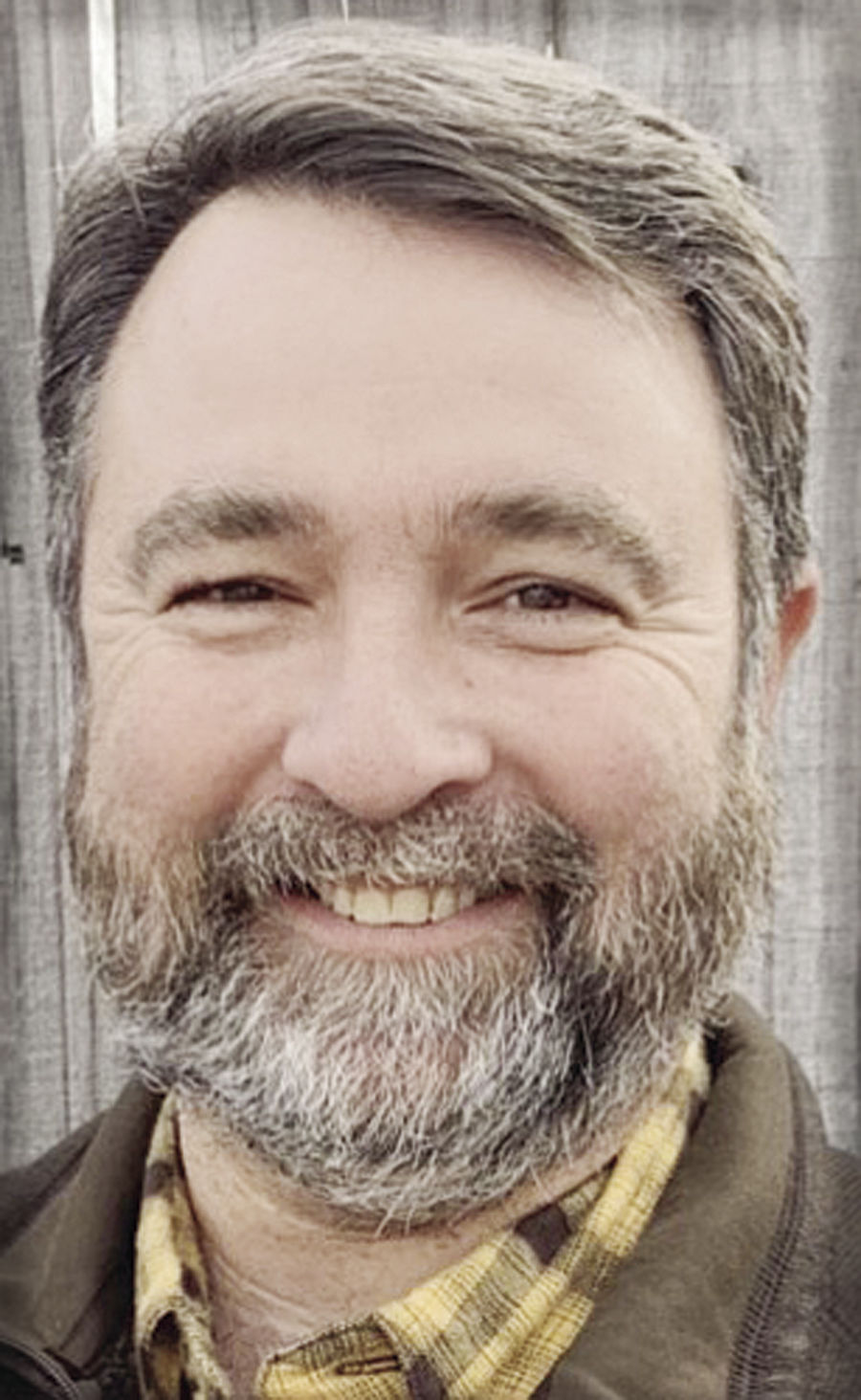 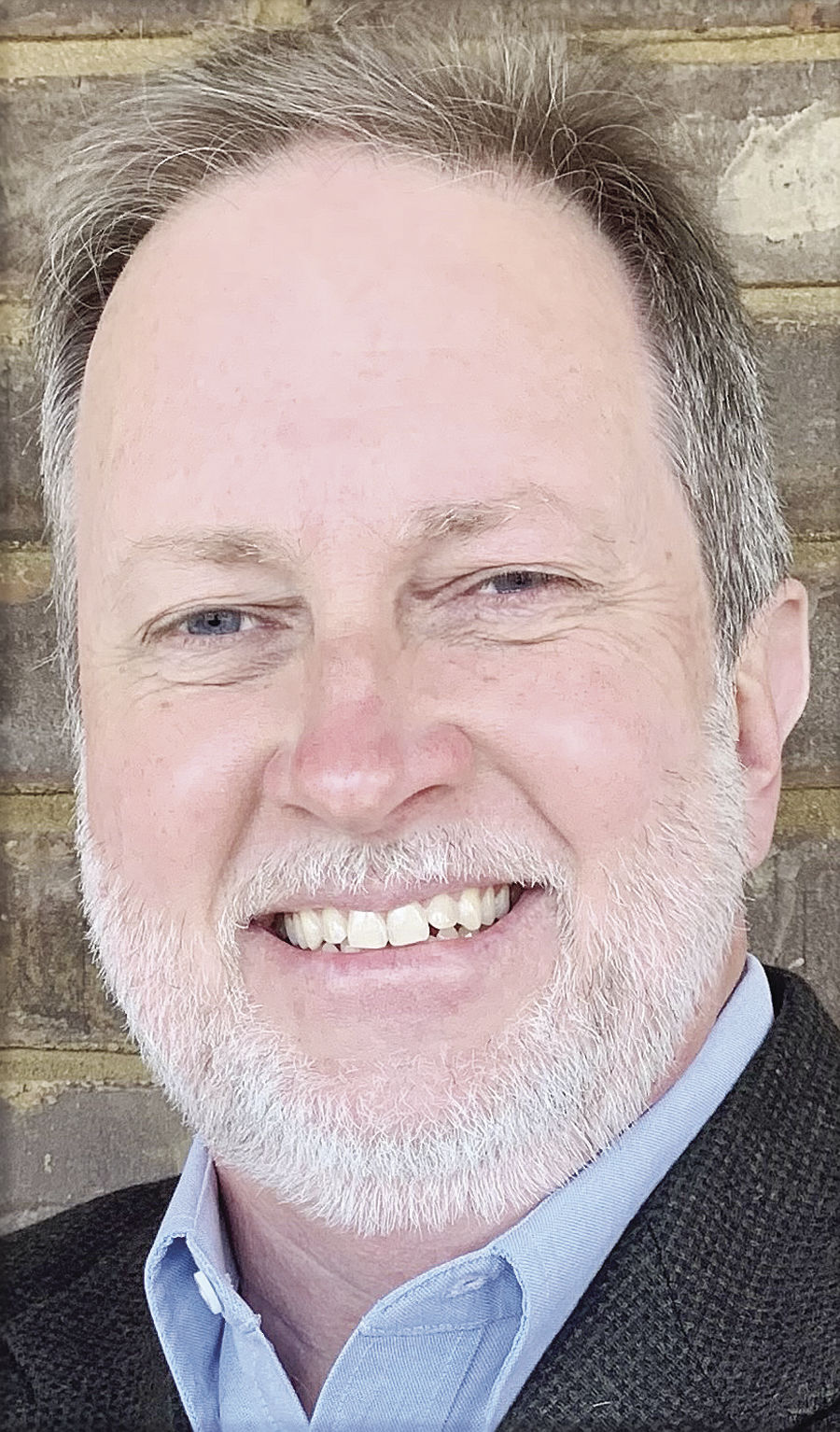 The seat was vacated when previous mayor Jon Milligan was elected to serve in the Arkansas House of Representatives in District 53.

Dunigan, originally from Black Oak, said he has been considering running for mayor for several months now.

Now a Lake City resident, Dunigan also lived in Caraway. He currently serves as a councilman, an office he’s held for 11 years.

“I served as mayor of Caraway for two years,” he added.

If elected, Dunigan said he wants to focus on the infrastructure, particularly the city’s water and sewer systems, police department and fire protection district. Another goal is getting Lake City another grocery store because it’s been without one for nearly a year, he said.

“I want to make sure the city is never the limiting factor when it comes to the growth of Jonesboro,” he said.

Tate is a Cash native and graduate of Westside High School. He said he’s worked under three mayors and has seen improvements they’ve made to Lake City.

“I have worked as a wastewater operator in Lake City for 20 years,” Tate said. “I am ready to take that next step.”

If elected, Tate said his plans would be to continue to strengthen the water and wastewater infrastructure.

“I’d like to continue installing more sidewalks where needed,” he added. “I’d also like to see us get a brand new community building.”

Moody said he is a graduate of Gosnell High School and Arkansas State University. He retired from Post Foods this month and has developed an interest in government, he said.

“I have not had the desire to get into politics but in municipal government,” he said. “I would like to see the town grow and prosper, and try to get businesses in here.”

Moody said the lack of a grocery store is particularly tough on the senior citizen population.

“I am not a politician, just a regular guy who wants to see good things happen here,” he said.

“Those who are interested in applying for an absentee ballot will have to apply for a new one because they expired Dec. 31.”