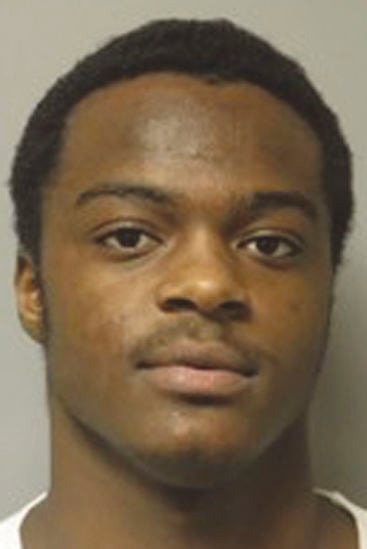 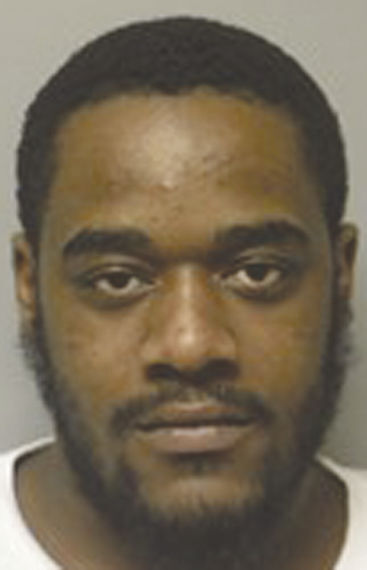 JONESBORO — In a last-ditch effort to delay his jury trial, the attorney representing a man suspected of murdering a teen last January cited the ongoing coronavirus pandemic – and a judge denied it twice.

Flando Montgomery, 20, of Marion, is scheduled to appear in Craighead County Circuit Court appear Monday. Montgomery and Taurus Bedford, 22, of Turrell, are accused of murdering Malcolm Jemison, 16, of Jonesboro, during a botched robbery at a home in the 3500 block of Galaxy Street.

Montgomery’s attorney, Willard Proctor, of Little Rock, wrote in a Nov. 4 request to postpone the proceedings Wednesday that he’s scheduled to defend a murder suspect in Clark County. That trial, Proctor wrote, was delayed because a prosecutor was exposed to COVID-19 and set to begin Monday.

“Counsel cannot be prepared to (try) murder cases back to back. The COVID-19 pandemic has turned the world upside down. … Had the case been tired as scheduled, (the) defendant’s counsel would have had time to appropriately prepare,” the request read.

In response, Deputy Prosecuting Attorney Charlene Davidson noted that the trial has been rescheduled six times and that prosecutors are “ready for trial.”

“Witnesses have been subpoenaed, including out-of-state witnesses and the state is prepared to go forward. This case involves a mass shooting in which a 16-year-old boy died and three other individuals were shot,” Davidson wrote. “Public interest and the ends of justice calls for the prompt disposition of this case.”

In his Thursday effort, Proctor claimed that social distancing mandated by the Centers for Disease Control and Arkansas Supreme Court would prevent him from providing adequate counsel to Montgomery. He also cited that a CDC study noting African-Americans, such as himself and Montgomery, are at a disproportionate risk of contracting COVID-19.

“The State can further provide face shields, which will cover the entirety of his face and his counsel’s, allowing for a close and uninhibited conversation,” Circuit Judge Randy Philhours wrote Friday. “Craighead County courtroom security and maintenance personnel have determined that there is sufficient spacing. … Social distance and PPE (personal protective equipment) are not a restriction on the fundamental right to the assistance of counsel.”

After considering the filings, Philhours denied the motion to delay the trial scheduled to begin with jury selection at 9 a.m. Monday. The trial is scheduled to continue through Friday at the Craighead County Courthouse, 511 S. Main St., Jonesboro.