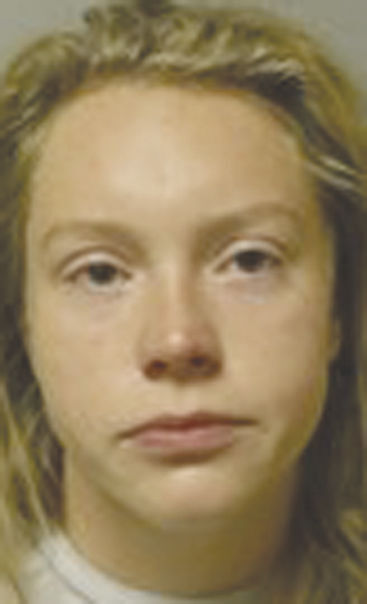 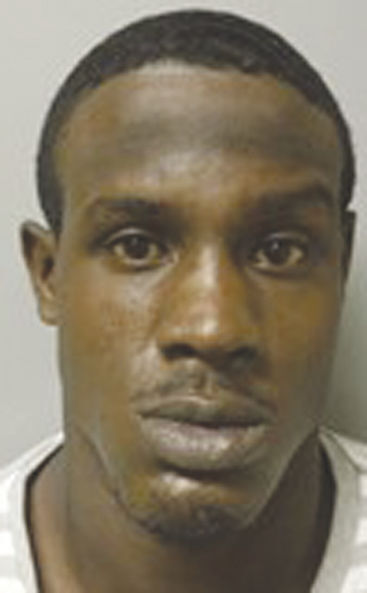 A proactive mother notified police Tuesday that Mallory Manley, 25, was caught having sex with her 14-year-old son, according to information provided by the Jonesboro Police Department.

In an interview, the boy told investigators that he and Manley had sex five to six times when his mother was working and she had Manley pick him up from football practice, according to the probable cause affidavit. The victim said Manley and he exchanged nude photos and videos through SnapChat.

In an announcement released Friday, JPD wrote that Manley “admitted that she and the juvenile had sex at least ten times.”

In an unrelated case, Jonesboro Police Detective Kelsey Chism became aware in March that Kendarris Crawford, 29, was “interacting in a suspicious manner” with a 14-year-old girl on Facebook, according to the probable cause affidavit. Chism took over the account soon after.

Crawford, with no response, continued to contact the girl between April and September, the affidavit states.

The conversation picked up again in late September, when he sent several photos of his face and upper body, which were used to identify him. Crawford, using an alias, told the victim that he was 22 years old and after learning the girl’s age he said, “It’s cool with me.”

He also sent photos of his genitalia to the girl and requests the same from her, the affidavit indicates. He continued to send sexually graphic messages to the girl and tried to met up with her.

Zolper found probable cause Friday to charge Crawford with computer child pornography and internet stalking of a child – both Class B felonies punishable by 5-20 years in prison.

They were both being held on $250,000 cash or surety bonds and no-contact orders were imposed between the suspects and victims. Manley and Crawford are due back in court on Nov. 24 at the Craighead County Courthouse, 511 S. Main St., Jonesboro.