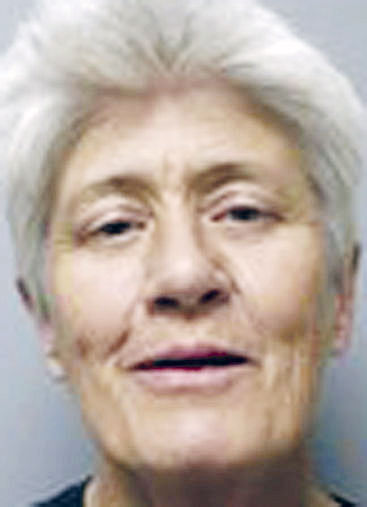 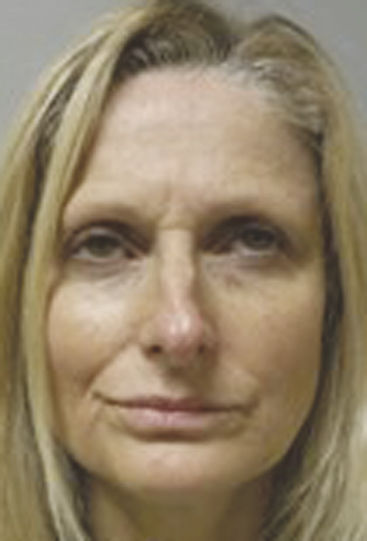 JONESBORO — A woman police accused of maintaining a meth house was busted Thursday during a probation search in a home with more than $5,000 worth of drugs inside.

According to an incident report, Jonesboro police received several tips that probationer Melody Johnson, 51, of Jonesboro, “had been involved in illegal drug activity” at her home in the 1300 block of Holly Street.

When officers explained why they were at the home, Johnson “became very nervous” and told police that she had contraband inside, according to the probable cause affidavit.

“They followed her to the carport door of the residence at which time she attempted to shut the door to prevent them from entering and began to yell, ‘Cops are here,’” it read.

Johnson and Melissa Malone, 57, of Jonesboro, were subsequently arrested.

Among the items seized by JPD during the probation search were 1.8 grams of crack cocaine, 20.98 grams or 0.74 ounces of powder cocaine and 30.15 grams or 1.06 ounces of meth, 8.46 grams or nearly 0.3 ounce of marijuana, plastic bags used to distribute drugs, digital scales and several pipes, spoons and other paraphernalia used to consume drugs, the affidavit states.

The incident report notes that the drugs have a combined estimated value of $5,020.40.

Malone, as previously reported, was accused of maintaining a drug premise at her home in the 2300 block of Indian Trails Street.

Police have received nearly two dozen complaints about the home and responded to three drug overdoses there, according to previous Sun reporting. A drug possession suspect was stopped in her van and provided the alleged meth house as a mailing address for public defenders to reach him.

Johnson was being held in the Craighead County Detention Center on a $25,000 cash or surety bond.

Malone and Johnson are due before a circuit judge on March 30 at the Craighead County Courthouse, 511 S. Main St., Jonesboro.