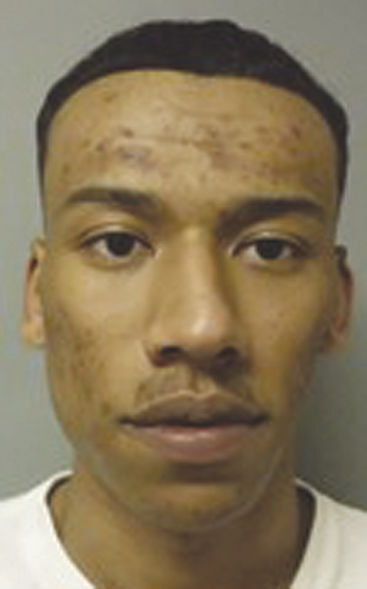 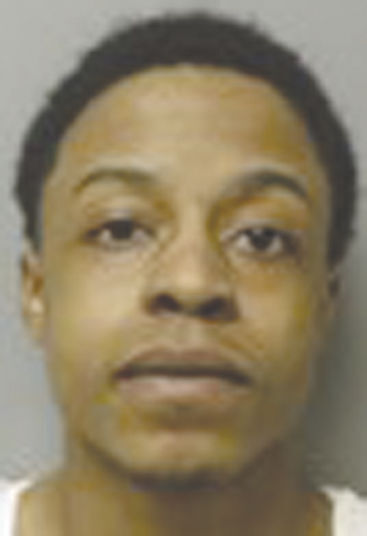 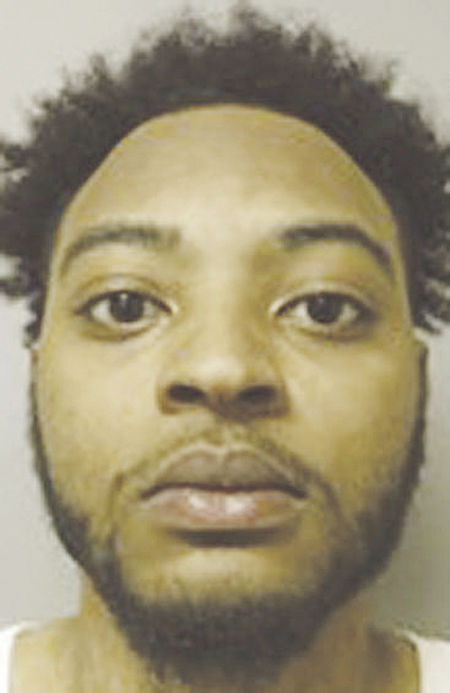 JONESBORO — Three men are being held on cash-only bonds after they were arrested with packaged marijuana.

Craighead County Sheriff’s Office detectives were executing a search warrant Tuesday morning at an apartment on Willow Creek Drive when the marijuana was discovered, according to the probable cause affidavit. The sheriff’s office was probing “an incident that occurred over the weekend.”

The nature of the incident was not disclosed in the sworn document.

Investigators found 4.1 ounces, or just over a quarter-pound of marijuana, packaged in 16 bags during the warrant search. Digital scales were all found in a bathroom, the affidavit read.

Triston Lancaster, Patrick Reed and James Yancy, all 20, of Jonesboro, were subsequently arrested. District Court Judge Tommy Fowler found probable cause to charge them with possession of marijuana greater than 4 ounces but less than 25 pounds and possession of drug paraphernalia.

They are being held in the Craighead County Detention Center on $35,000 cash bonds.

Second Judicial District prosecutors filed in August a property forfeiture complaint noting that $4,716 seized on June 18 from the apartment was in proximity to drugs.

The Jonesboro Police Department’s Street Crimes Unit arrested Reed and Lancaster as part of an investigation, according to previous Sun reporting. Both were out on bond for previous drug-related arrests.

In June, Lancaster was released on a $200,000 bond and Reed was freed on a $150,000 bond on suspicion of possession of marijuana with the purpose to deliver and possession of drug paraphernalia.

Plastic bags used to package drugs, scales and 7.5 ounces of marijuana were seized in a warrant search. The forfeiture complaint also noted that “a large ‘grow tent’ … several bottles of liquid fertilizer and firearm magazines and accessories” were also found in the apartment.

In a response to the forfeiture complaint, Reed’s attorney Ray Nickle wrote that the accused man disassociated himself with illegal activity and is the rightful owner of the money seized by police.

Lancaster, Reed and Yancy are scheduled to appear on the new felony charges on Jan. 21 at the Craighead County Courthouse, 511 S. Main St., Jonesboro.