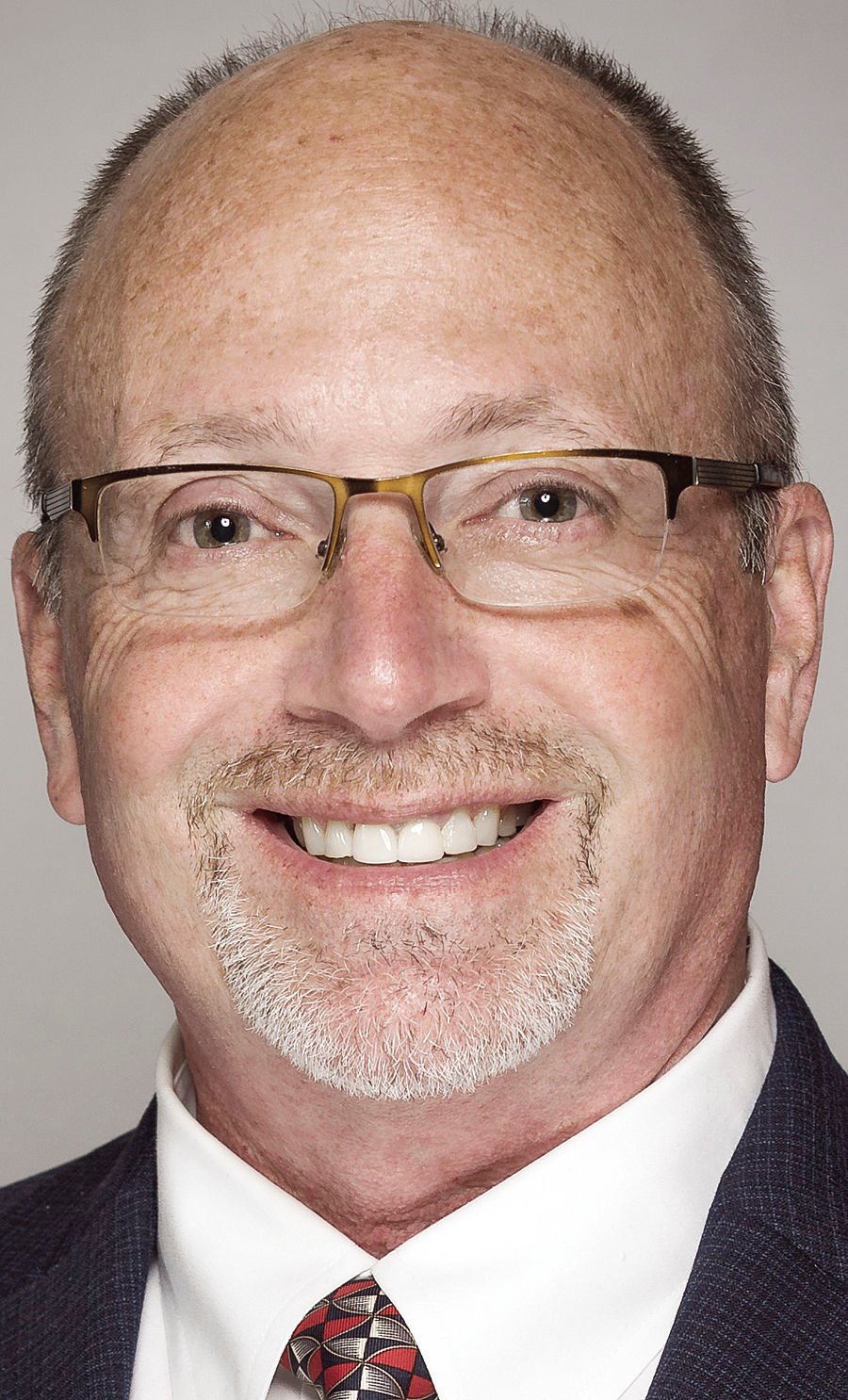 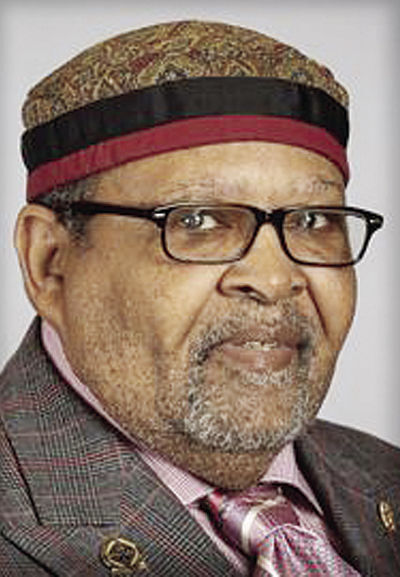 JONESBORO — Mayor Harold Copenhaver has asked an African-American member of the Jonesboro City Council to lead a study of the city’s employment policies and recruitment efforts.

The goal is to be more inclusive, Copenhaver said during Tuesday’s council meeting.

“I want to thank Dr. Coleman for his eagerness to help with this matter,” Copenhaver said. “And we hope ultimately that it results in government that reflects the rich diversity of our community.”

Coleman, who prefers the term “equity,” rather than diversity, said his vision may be a little different from the mayor’s. He said he knows both Copenhaver and former Mayor Harold Perrin were frustrated by the lack of progress.

Last September, James Ransburg, a retired military veteran who moved to Jonesboro about a year earlier, confronted city officials about the small numbers of women and ethnic minorities on the city’s payroll.

Although Coleman questioned whether Ransburg did adequate research other than presenting cold statistics provided by the city’s human resources office, he said it’s obvious that almost no black or Hispanic people fill high-level leadership positions within city government.

Brian Richardson, Copenhaver’s chief administrative officer, said he respects Coleman’s judgment and there is no timeline for completing the work.

“Ultimately, we want a city government that reflects the community,” Richardson said, adding that the mayor simply wanted to have some independent eyes looking at the city’s policies. “What can we do better?”

Coleman said he wants to have a Black woman, a Black man, Hispanic man and a member of the LGBTQ community to help him study the issues of hiring in city government. All are community professionals, he said.

Coleman, an African-American minister and retired civil engineering professor, not only serves on the city council and the Jonesboro School Board. He said he knows the LGBTQ community feels under attack right now.

“Here’s my thing; whoever you are is between you and God, not me, you and God,” Coleman said. “The thing that I want to do is to get a group like that together, but make sure they understand that this is not to promote your identity. This is to promote the growth of Jonesboro and what we can do from an employment standpoint.”

Coleman said he doesn’t believe there is an intentional bias in city hiring practices, but there could be issues with how job descriptions are written and how salaries are determined for those jobs.

Jonesboro, and many cities and counties in Arkansas, for that matter, uses the services of The Johanson Group, a human resources consulting company in Fayetteville.

“So I think Johanson needs to come back in and talk to us about the pay, about the level of people we need to get, because I think there’s a lot of people out there – Black, white, polka-dot or whatever they are – can fit some of these titles that we have and have some of these skills.”

There may also be an issue with the way the city communicates its job openings. Jobs are posted on the city’s website, but Coleman said he finds the site lacking.