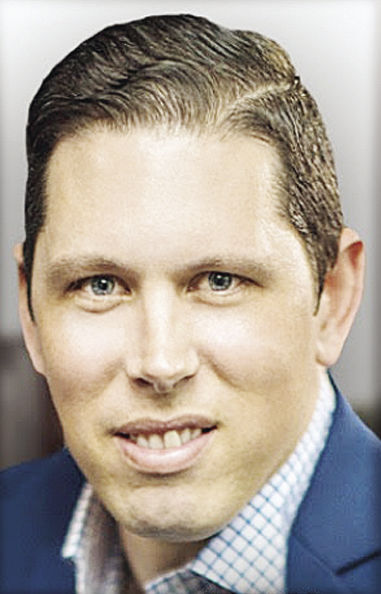 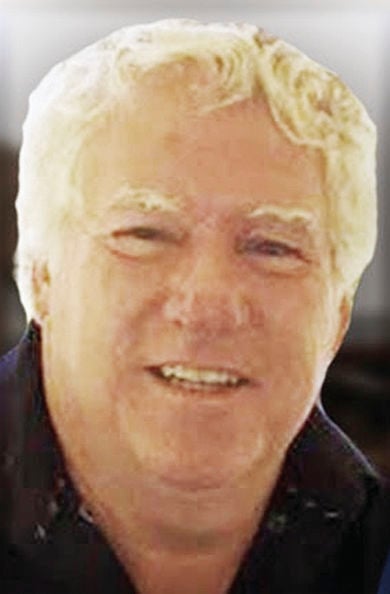 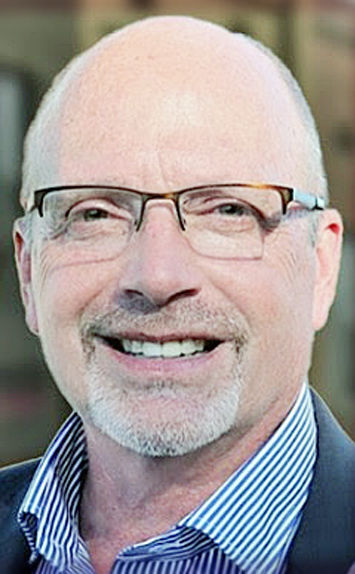 JONESBORO — Voters have rejected temporary sales tax proposals for infrastructure improvements in Jonesboro twice in recent years, and the three candidates for mayor agree they hope they can tackle at least some of their priorities without a tax increase.

Perrin is completing his third four-year term in office.

The city is expected to have $19 million in unrestricted reserves next year, Mike Downing, Perrin’s chief of staff, told city council members last week. A city policy adopted by the council in 2011 requires the city to maintain minimum financial reserves in the general, street, cemetery and E-911 funds at 15 percent of budgeted expenditures. Based on that formula, the city would have about $7.8 million available for projects next year.

All three candidates have emphasized public safety projects as their priorities.

Fire Chief Kevin Miller said the city needs to build and staff two fire stations in addition to the current seven stations in order to maintain its top Insurance Service Office rating and keep up with the city’s population growth and commercial development.

Police Chief Rick Elliott is pushing for a new police headquarters that can house more of its divisions under one roof.

With those priorities in mind, The Sun asked the candidates which they would choose if they could only undertake one construction project in their first year.

During that Oct. 20 meeting, Downing also outlined some options the city could use to leverage the reserve fund to secure additional money.

In addition to simply paying cash for projects, the city could issue bonds backed by part of existing tax revenue, take out a short-term bank loan or enter into a public-private partnership.

Copenhaver said all of those possibilities are viable options.

“I think it’s more important that myself as mayor be able to bring (ideas) to the people so we know what options are best for our city at that time,” Copenhaver said. “Whether it’s a revenue bond or whether it’s a municipal lease type situation – working with the city council and the community – but more importantly, having them involved in the process. It’s been the whole campaign is to have people involved.”

Copenhaver said the city’s administration will have to protect its reserves while also planning for important needs.

The public-private partnership is under consideration for completion of the shooting sports complex under construction on Moore Road. The Shooting Sports Complex Committee, which was appointed to help raise money and advise on development of the project, voted in June to recommend a partnership with the P3 Group, a Memphis-based company that provides financing for major projects. Generally, the company pays for the infrastructure then uses a lease-purchase agreement with the public entities.

Jonesboro collected $33.9 million in city and county sales taxes in 2019 and is on track to bring in about $35.5 million this year.

Shatley said he doesn’t favor going into debt unless it could be demonstrated the city could actually save money in the long run.

“I’m not a big fan of it because if we have reserves and a good financial position, then let’s live within our means,” Shatley said.

His first project would be a new fire station to serve the growing south-southwestern section of town.

“We have land for that” at Craighead Forest Park, Shatley explained. “So what needs to happen is we need No. 8, buy the land for No. 9 and build No. 9 in the next probably three or four years. As far as centralizing the police headquarters, I don’t have a solution for that because that’ll be big.”

Shatley said it may take five to 10 years to plan for a new police facility.

He said one developer plans to build up to 600 new homes in one large subdivision on the southwestern edge of the city.

Elwood said a short-term bank loan may be a viable alternative to a tax increase at this point because of low interest rates. He questions whether a proposed lease-purchase arrangement to complete the shooting sports complex would be the right way to go.

As for major projects. Elwood said he believes the city has a stronger need to invest in improved technology. He said he has had two work trucks stolen this year.

“I called up to the police department on my truck, ‘Well the computers are down,’” was the response he said he received, making it difficult for police to generate a report. “How are they going to fight crime when they don’t even have computers that are working? … We have to invest in public safety, and people talk about building fire stations, we’re going to have to do the police first.”

Elwood said city officials were short-sighted when they converted the former U.S. Army Reserve building at 1001 S. Caraway Road in 2014. The department had outgrown the space by the time it moved in, Elwood said.

While public safety is the top priority, Copenhaver was reluctant to say which capital project would be his first project. However, like Elwood, Copenhaver said more than a building needs to be considered.

All three candidates promised a stronger commitment to making sure the city hires more minorities and women.

Dewight Douglas, the city’s HR director, said those percentages were generally in proportion to the characteristics of the applicant pool.

Copenhaver said he has already discussed the issue with minority leaders.

“And I’m going to create a diversity review board,” Copenhaver said. “And in that review board, we’ll be looking at ways that we can advance … to provide more opportunities to minorities in city government. I think it’s important that we increase the number of applicants.”

In many departments, Copenhaver said the city needs more applicants regardless of skin color.

Shatley said the city needs to find a way to get more women and minorities to apply for jobs.

Shatley said applicants would still have to be qualified for the positions, but the city needs to make sure the message gets out that the city wants a diverse workforce.

Elwood said the city should actively recruit talent of all types.

“You have to work at it,” Elwood said. “You can’t just sit back and say, ‘well, we only got three applicants and this one doesn’t look like a troublemaker and this one may be.’”