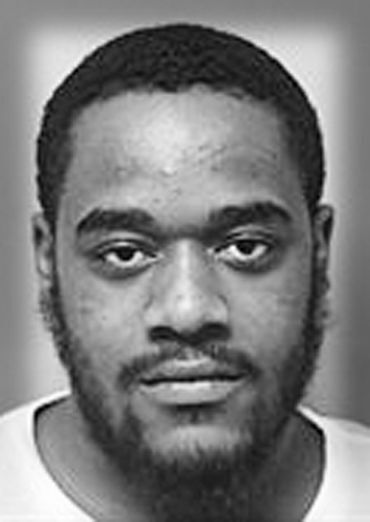 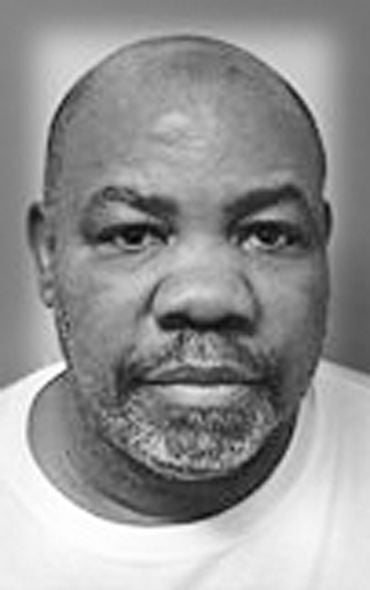 JONESBORO — The first-degree murder trials for Taurus Bedford and Charles A. Devine have been postponed again.

Police say Bedford, of Turrell, and Flando Montgomery, of Marion, went to a residence in the 3500 block of Galaxy Street to purchase marijuana in January 2019, according to a probable cause affidavit. Bedford and Montgomery returned to the home, with intentions to rob the occupants.

“Bedford went into the house first. Montgomery then entered the residence where he shot the 16 (year-old) victim and then he and Bedford shot the other victims,” according to the probable cause affidavit.

Jemison died at the hospital. Two other victims required surgery and one had non-life-threatening injuries, reports indicate.

Devine, of Osceola, arrested in July 2019, is charged with first-degree murder in the death of his estranged wife. His trial was originally set for the week of March 16, 2020.