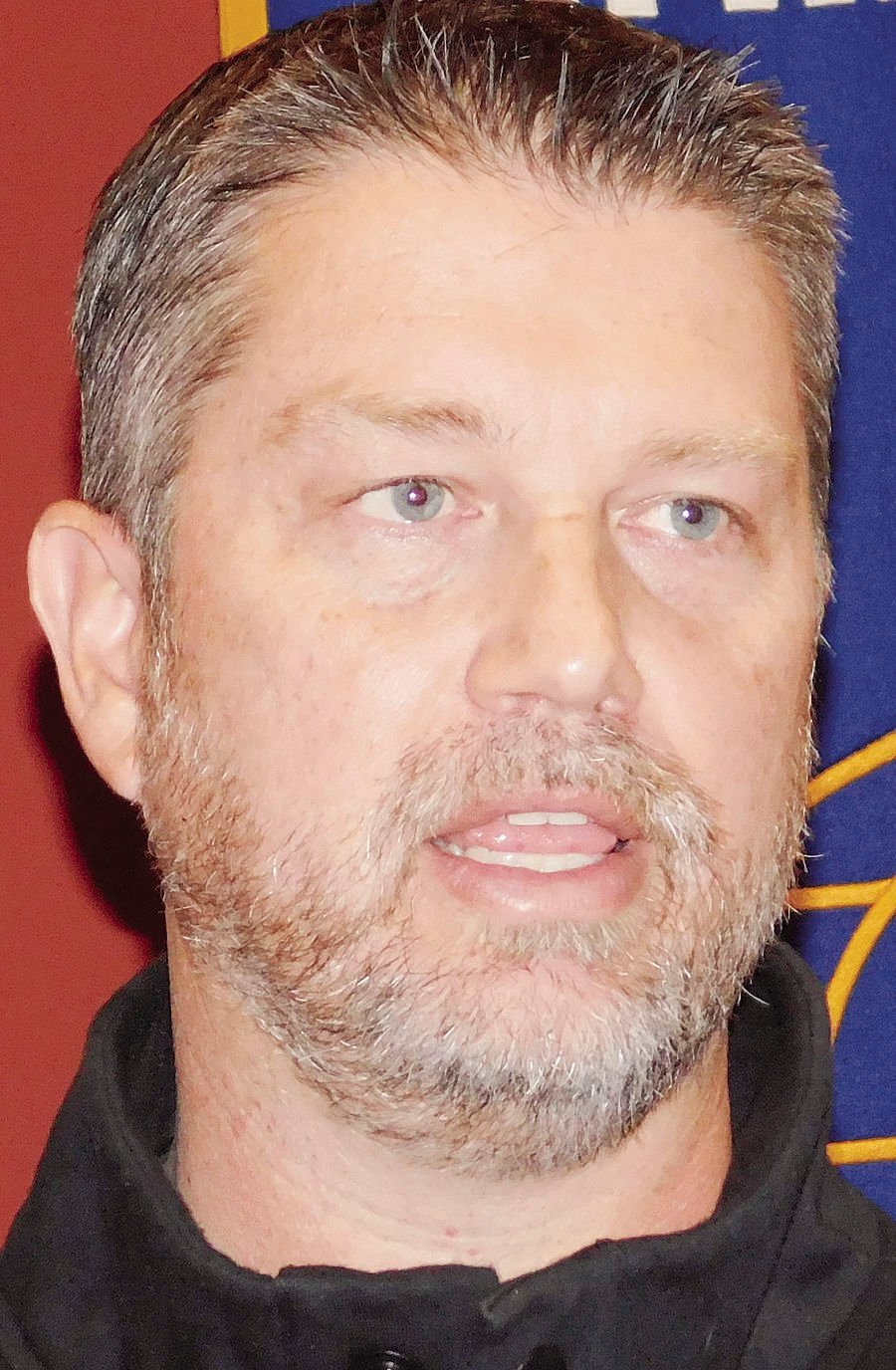 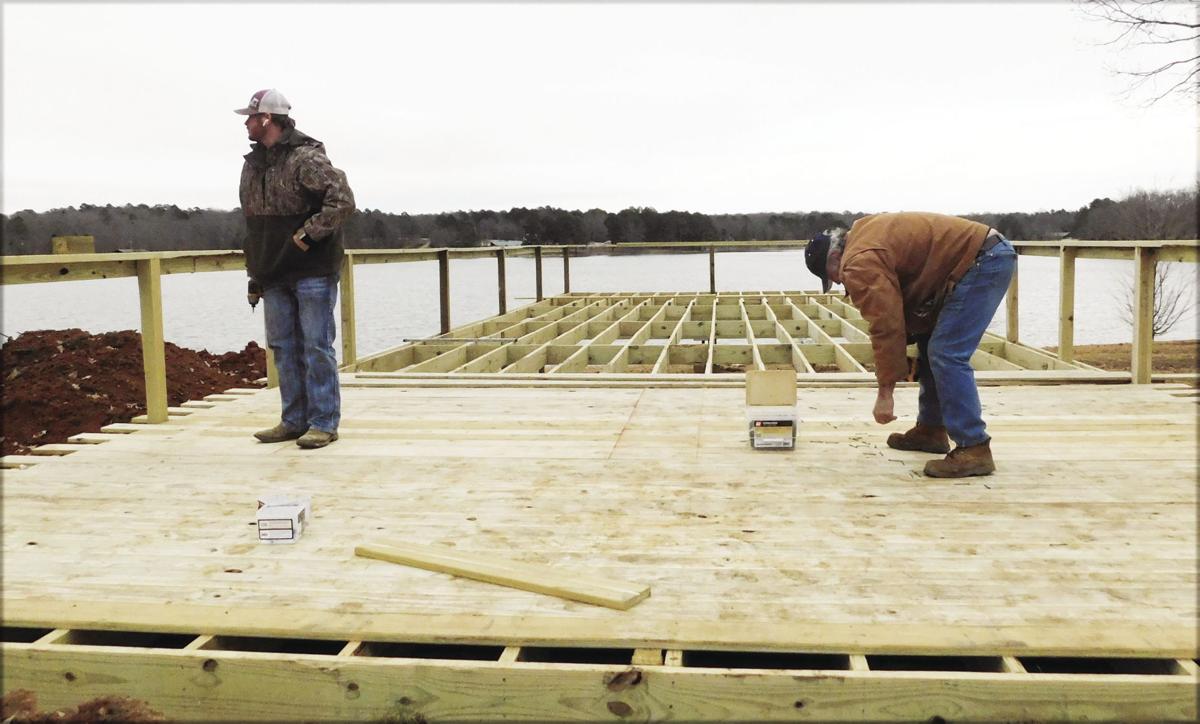 JONESBORO — A plan to expand and improve the city’s parks system developed in 2018 is still in place, and is being carried out, though slower than he would like, Jonesboro Parks Director Danny Kapales said.

Speaking Wednesday to the Kiwanis Club of Jonesboro, Kapales continued to make his case that parks and recreation has a positive economic impact.

“So, we need to increase the fun in Jonesboro,” Kapales said. “And by having these parks, adding these recreational opportunities, that’s what we’re adding to Jonesboro.”

In a September 2019 special election, voters narrowly defeated a 1 percent temporary sales tax that would have funded major quality-of-life projects. Kapales didn’t mention it during his presentation Wednesday, but he said the city has continued to chip away at the improvements, even during the coronavirus pandemic when activities were under heavy restriction. He said the city needs to be prepared for the day the pandemic is over.

Kapales said people who visit a city and enjoy the visit spend money there.

Some of the projects in the past year are impressive, he said noting that the Allen Park splash pad was completely rebuilt.

A small new park planned for Union Street at Monroe Avenue could lead to something much bigger, Kapales said.

“Put some sort of a pavilion that the ice skating rink will be able to move underneath during the month of December,” Kapales said. “... The rest of the time, it’s going to be a covered space for people who live downtown or anybody who wants to come and enjoy a shaded area to picnic. But also the plan is to design that to where it will be a stage, so that if we want to have a concert there, we’ll have a staging area right there. We also have Rotary Park on the other end of Monroe that’s a stage. And then we have right there in the middle of Monroe where we do barbecue fest. Now we have three locations to have concerts going at the same time … Now all of a sudden, Jonesboro’s hopping.”

Kapales said he envisions similar potential at Craighead Forest Park, where the Joe N. Martin Overlook is under construction.

When it’s completed, it could serve as a concert stage or wedding venue. The bandshell at the park is also undergoing a facelift.

“So that’s two locations that that park can actually house some sort of concert,,” Kapales explained. “Then we have the event field. We have other pavilions. Now you look at that park and maybe we can have some sort of music festival out there. What’s one of the biggest impacts you can have on a city? Music festival.”

Just before the pandemic began last March, the city’s baseball and softball complexes were attracting visitors from three to four surrounding states. Kapales said he believes the shooting sports complex under construction on Moore Road can have an even bigger impact.

Though Police Chief Rick Elliott has spearheaded that dream, Kapales will be responsible for maintenance and operation of the facility.