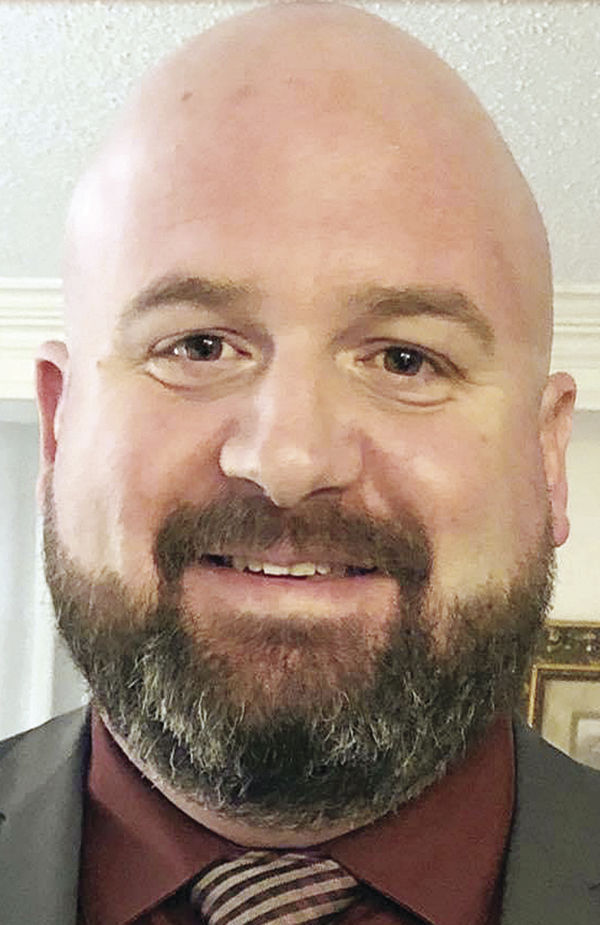 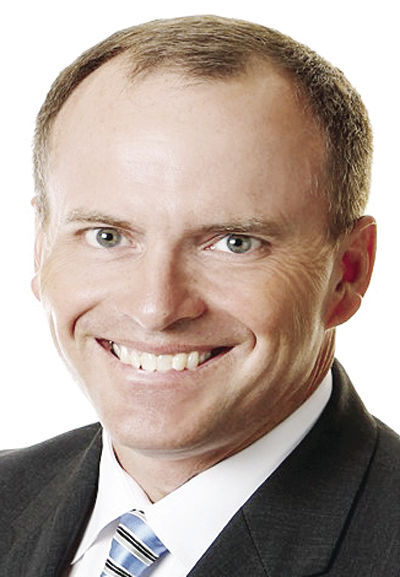 JONESBORO — Joe Hafner thinks his first four years as a member of the Jonesboro City Council have produced positive changes.

But Hafner faces opposition for the Ward 5 seat from Phillip Glover, who questions some of the city’s priorities.

Glover, interim warden of the East Central Arkansas Community Corrections Center in West Memphis, has worked for the Arkansas Department of Correction for 16 years and was a Lonoke County sheriff’s deputy two years prior to that. He’s a native of Cabot and, because of his work, has also lived in Little Rock, North Little Rock, Marianna, Sheriden and Malvern and has always been interested in local government.

He served on the Sherrill Town Council in Jefferson County before moving to Jonesboro. He said he chose to move to Jonesboro a little more than two years ago because his wife, Christa, grew up here, and he has been welcomed with open arms.

Hafner, a certified public accountant and chief financial officer for Arkansas Glass Container Corp. of Jonesboro, serves as chairman of the council’s finance and administration committee.

During his first term, the city’s financial records have become more easily accessible to the public by having those reports posted on the city’s website. He said he’s also proud of the progress the city has made in safety and quality of life.

“Two years ago, I was able to get the sidewalk ordinance passed for new residential construction, commercial construction,” Hafner said. “Obviously, we still have some work to do there in the industrial areas. I think as a result of that ordinance it has kind of increased attention to pedestrian safety.”

Hafner said the city has increased its own spending on sidewalk construction.

“So now there’s areas that have sidewalks now that didn’t have them four years ago,” Hafner said, noting work on North Patrick, Thorn and Race streets, South Caraway Road – all areas where they were needed.

“I felt like we were doing a lot of good things, but we were neglecting the real priorities of the city and honestly God called me to get involved,” Glover said.

He said his term in the small town of Sherrill, along with seeing how the other cities in the state operate gives him a bit of an advantage.

“Seeing the different ways these different cities operate, good and bad,” Glover explained. “I think you can learn a little bit from every one of them.”

In addition, he became familiar with local government at an early age. His father was a justice of the peace, and his mother now serves as the Lonoke County assessor.

“I was raised to pay attention and see what’s going on,” he said. “Be an informed and responsible voter.”

While working for the prison system, Glover said he has earned master’s degrees in forensic psychology and administration of justice and security.

One of the things Glover said he found troubling in Jonesboro is disparity of services in neighborhoods.

A member of Word Baptist Church in North Jonesboro, Glover said he believes the north side of town doesn’t get the focus it needs.

“We are doing a lot of good things, but we’re neglecting areas of our city and people that have a serious need,” Glover said. “And those folks are just as important – if not more – because of the need that they have. We can increase the quality of life in our entire city by addressing the biggest need.”

He said young people in that area need more positive opportunities and positive influences or they could become a crime statistic.

Glover has also taken issue with such things as decisions to budget $500,000 for restrooms for the shooting sports complex, the decision last year to fund pay raises for the mayor, city clerk and city attorney even as the council approved a budget that projected a multi-million deficit, and even the recent decision to spend $30,000 for a sign to rename the Harold Perrin Miracle League Park.

While the mayor deserves the honor, Glover said the city doesn’t need to spend that much on a sign.

Hafner said a budget is a planning tool.

“When I see what I think are smart investments and it’s still leaving the city in a good reserve position, I’d rather see our taxpayer money being used in ways that benefit our citizens and visitors to our city rather than sitting in our bank account drawing interest,” Hafner said. He cited a decision Perrin made in 2016 to dedicate $7.8 million to leverage $90 million in federally-funded transportation projects. Construction on those projects is going on now.

While the city’s budget has projected deficits in the past few years, Hafner said actual spending levels have been better.

“And that’s because the mayor, the finance people, the department heads, with some finance and council oversight have managed their budgets in a smart way that has left us on firm financial footing,” Hafner said. “In 2019, we ended up with a surplus, 2020, we’re trending toward a surplus. And 2017 and 2018, actual results were significantly better than budgeted results and we were able to get a lot done with improvements to our city.”

The fire department reports it needs two more fire stations to maintain its fire insurance rating in the near future, while the police department seeks newer vehicles and a more efficient headquarters facility that can house all operations. The department’s radio system also needs to be replaced.

Hafner agrees and said the council has taken steps to address them with mid-year budget adjustments, but he knows those adjustments won’t solve all those issues.

“Now’s not the time to be talking about a new tax in the middle of a pandemic and recovering from a tornado, but as we plan ahead we need to look at what avenues that we have available to us to maybe fund some of those items,” Hafner said.

With sales tax revenue growth resulting from collections from online retailers, Hafner said the city could finance construction of needed fire stations and police facilities by pledging part of the revenue toward a bond issue or other financing mechanism.

As voters consider who should succeed Harold Perrin as mayor, Hafner said he wants someone who will listen to the citizens and the council with an open mind.

Glover said he knows the next mayor will want to implement his own agenda, but hopes he does it with care.

“I’m looking for someone who is going to gather information and educate themselves prior to making changes or making major decisions,” Glover said. “I think for someone to come in and replace a mayor who’s been here as long as Mayor Perrin has, I think they need to get a real feel and a real understanding before trying to make an impact.”

In addition to the Ward 5 contest, voters within the Jonesboro city limits will decide three other council contests and elect a new mayor and city clerk.

City Clerk Donna Jackson is retiring from her position. Linda Allison, April Leggett and Stan Mitchell are seeking that position.

In Ward 1, where incumbent Gene Vance did not seek re-election, the candidates are Emma Agnew, Teresa Beck, Brian Emison and Brandon Hogan.

Linda Denny is challenging incumbent Chris Gibson in Ward 3 and incumbent David McClain has opposition from Larry Hagar in his bid for a second term in Ward 6.

Chris Moore in Ward 2 and Mitch Johnson in Ward 4 were unopposed in their bids for re-election.