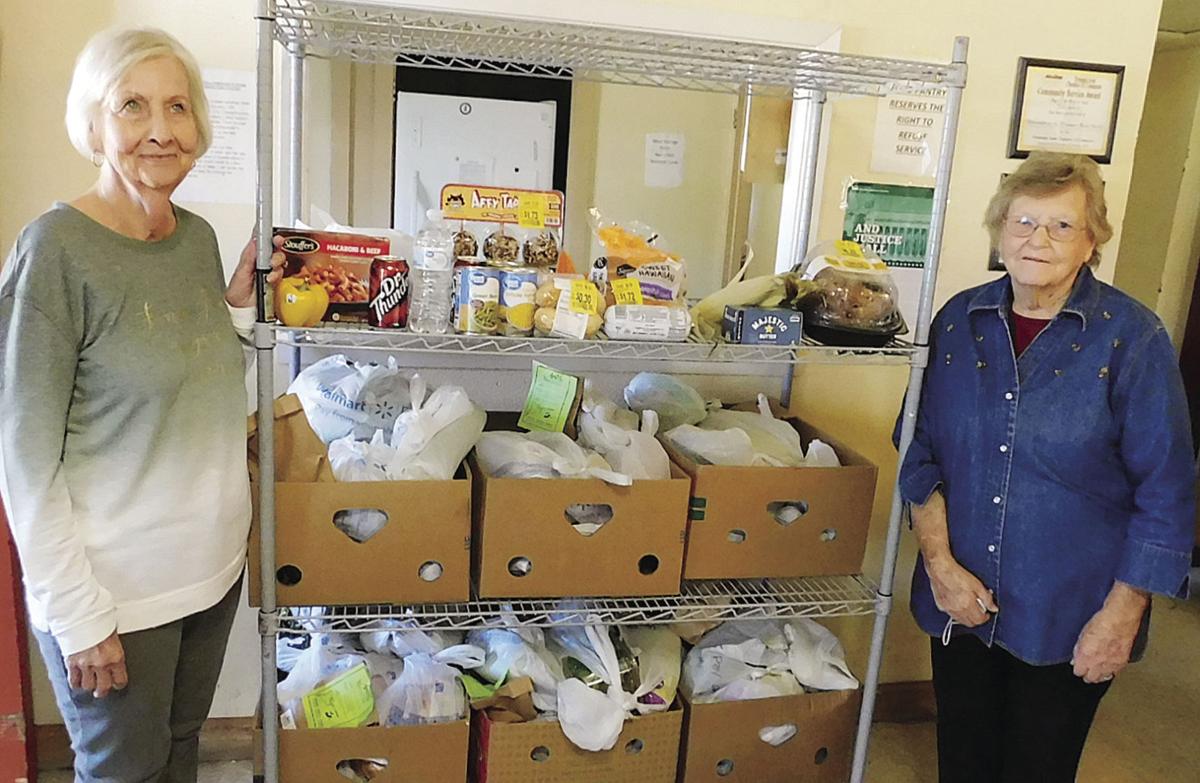 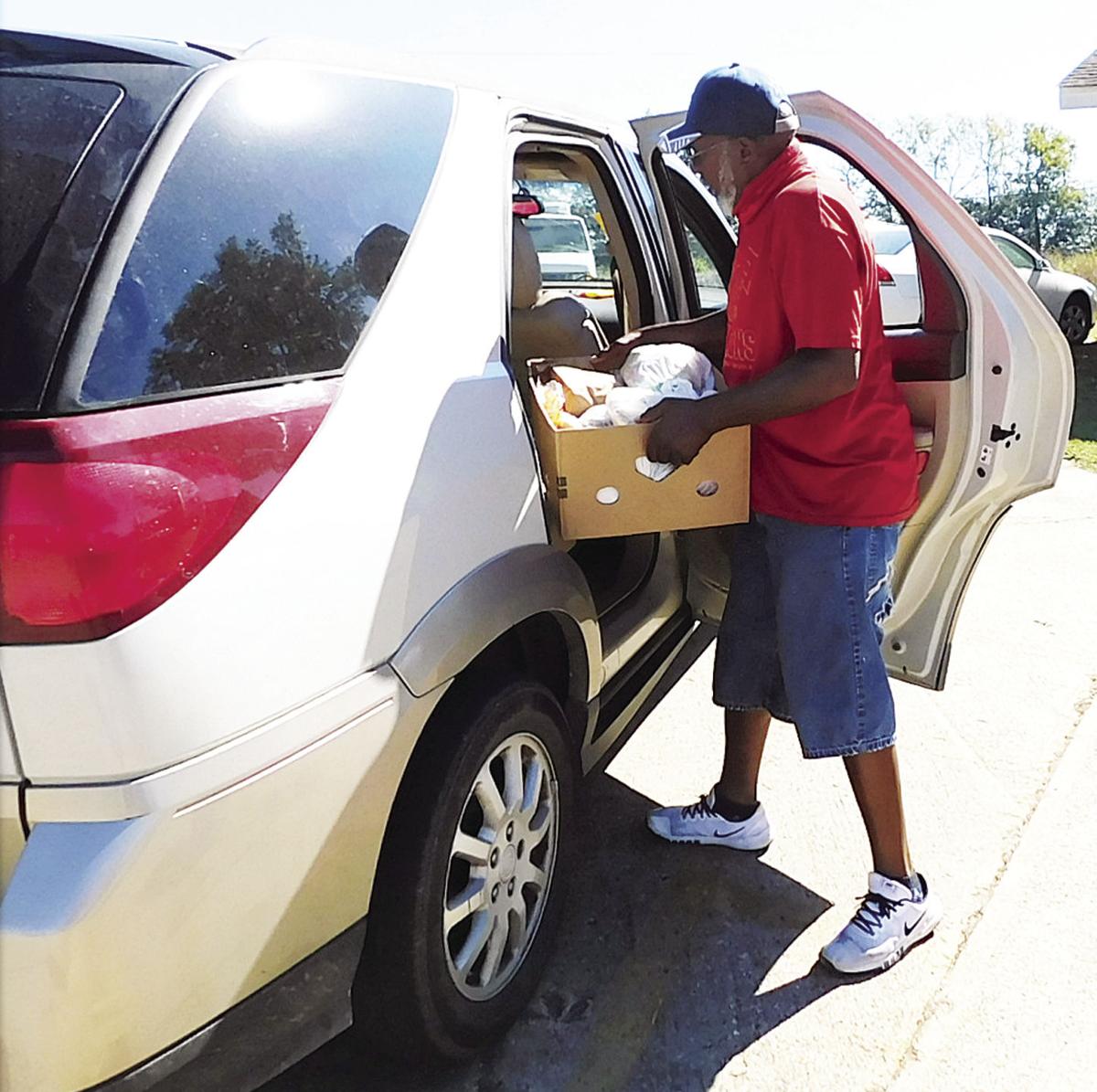 TRUMANN — For many charities, finding the money to carry out their mission is a constant challenge. It involves begging for donations of all types and applying for government or private grants.

The Trumann Food Pantry is among those struggling organizations.

Jane Baldwin, a founding board member of the charity, established in 2010, said the community is generous.

“From time to time we do have residents come by and bring us boxes of food or bring us a check,” Baldwin said. “Several area churches donate every month, which is just a big ole help.”

Walmart also donates food on a weekly basis, she said.

But a phone call she received a couple of months ago came as a surprise, Baldwin said.

“They said they like to help agencies in small towns that are doing good things. So they sent us a check for $15,000.” Baldwin said the donation came from an organization she’d never heard of – the Leslie A. Anderson Foundation of Florida. It’s the largest single gift the food pantry has ever received, she said.

Leslie A. Anderson owned the Houston Rockets of the National Basketball Association during their championship years in the 1990s.

While local contributors and about a dozen volunteers keep the food program going on a weekly basis, Baldwin said this grant will help with equipment needs.

“We’re going to use it to replace a couple of freezers that are on their last legs,” Baldwin said. A truck and trailer used to transport food from the Northeast Arkansas Food Bank and other sites, she said.

The Trumann Food Pantry, at 610 Walnut St., distributes monthly food boxes to residents of the Trumann ZIP Code of 72472 from 10 a.m. to 2 p.m. on Tuesdays and Fridays. Baldwin said an average of about 400 households pick up the meals each month.

Volunteers deliver food boxes on Mondays to about 50 homebound residents.

The NEA Food Bank recently gave the Trumann group a van to help with those deliveries.

Contributions to the Trumann Food Pantry may be mailed to Post Office Box 1105, Trumann.