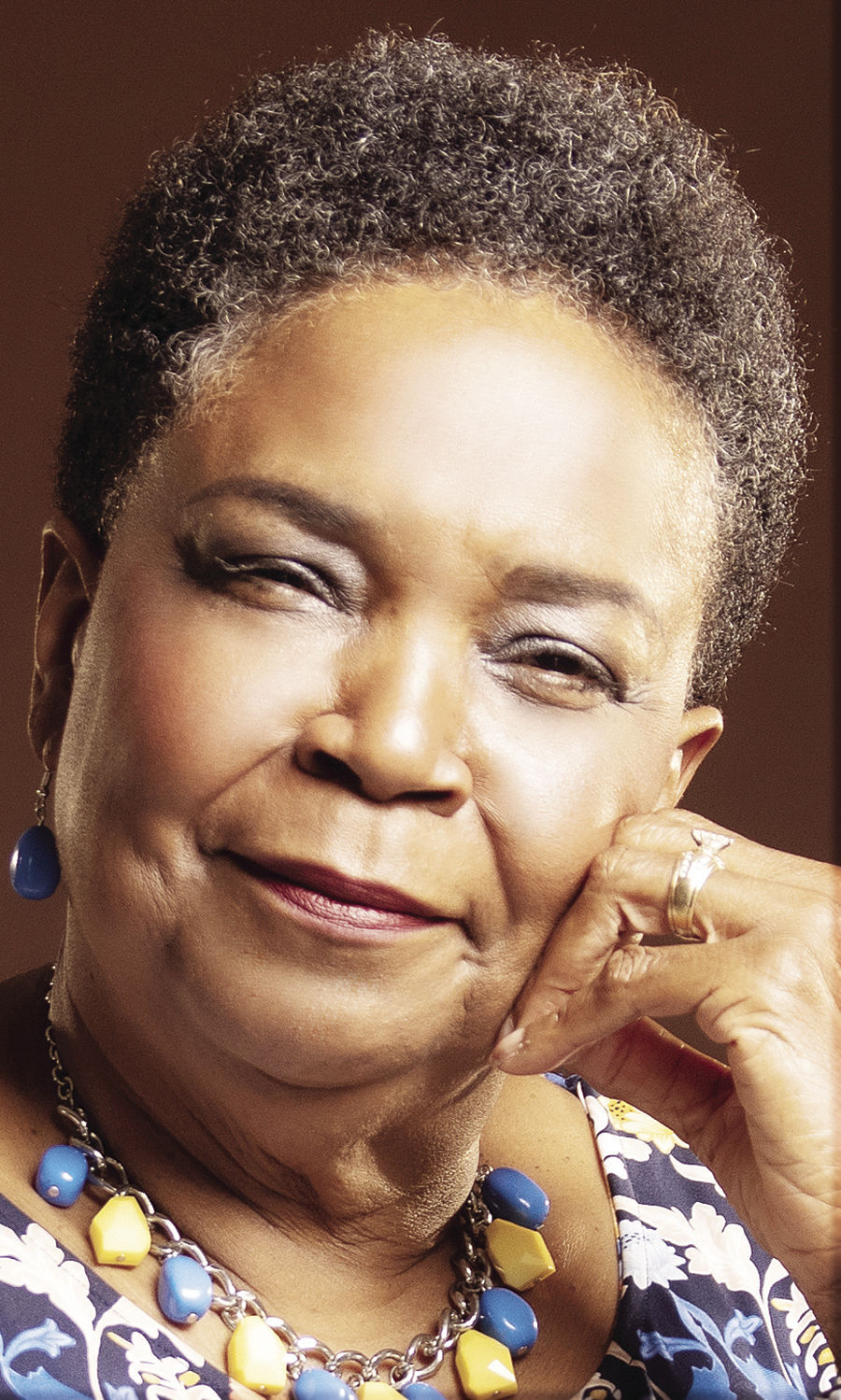 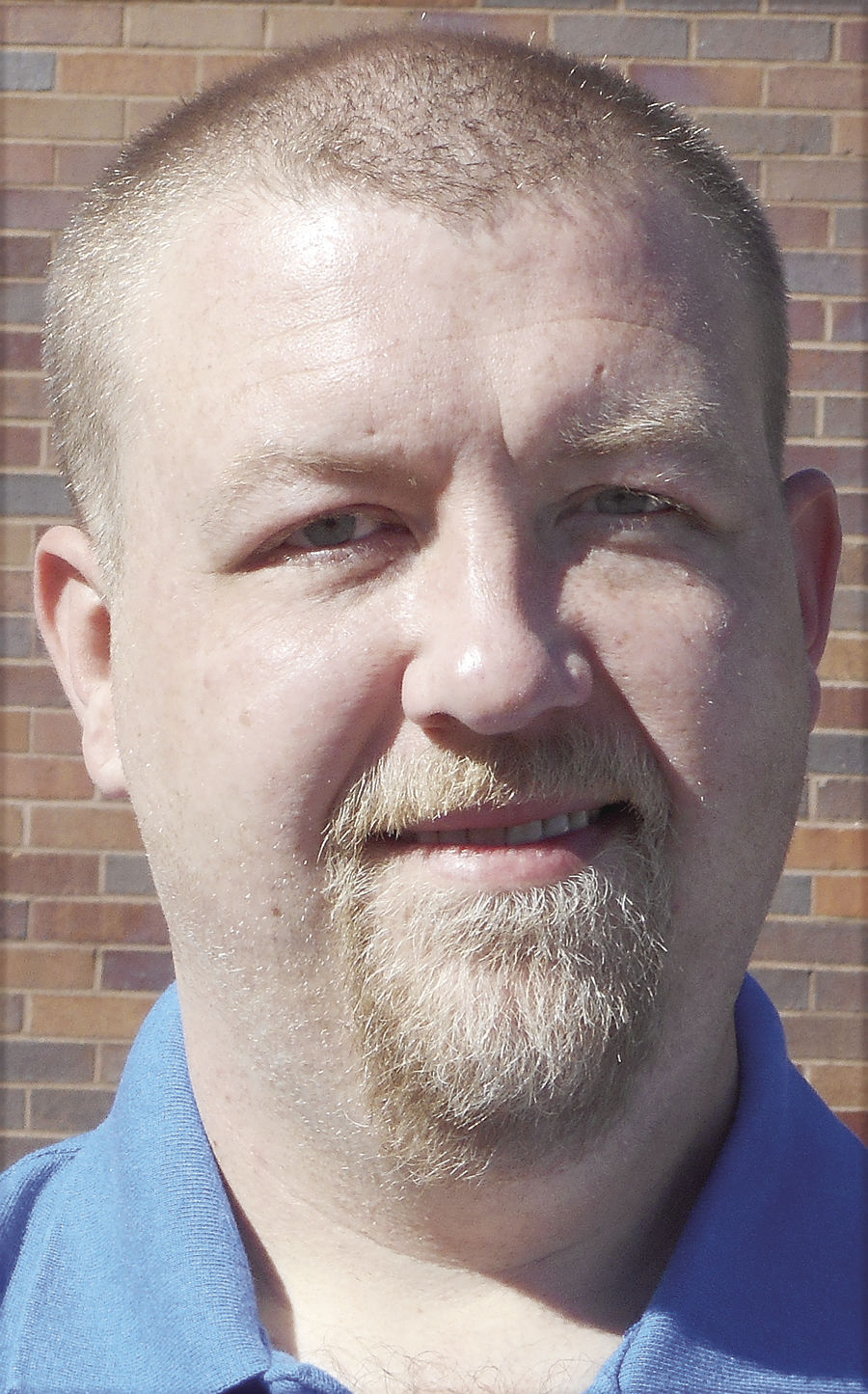 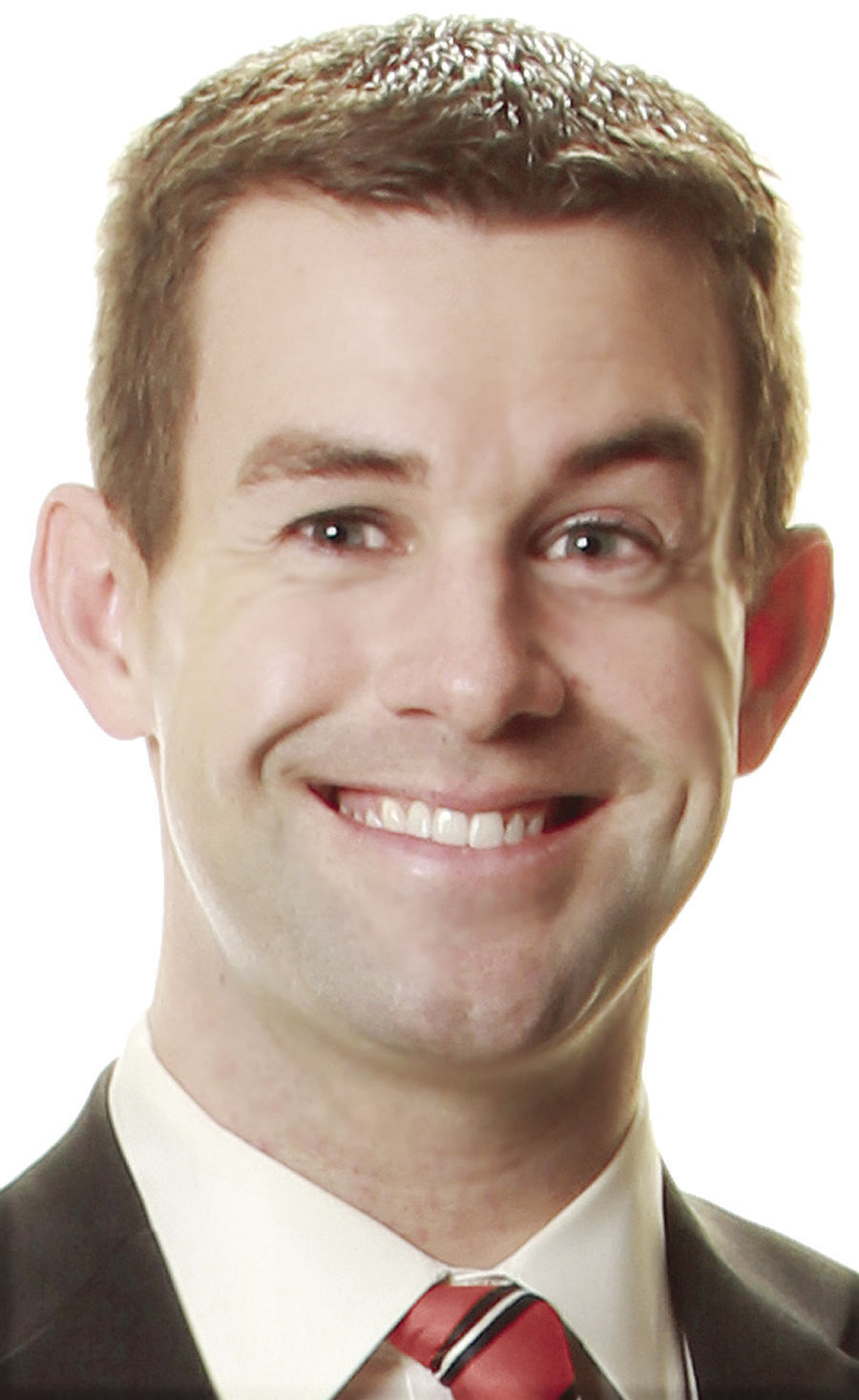 JONESBORO — Voters have a choice among three candidates who want to succeed Gene Vance for the Ward 1 seat on the Jonesboro City Council.

Vance is completing his third four-year term and not seeking re-election.

While candidates must live in specific wards, voters citywide will participate in the election.

Emma Agnew, who retired in 2018 from the city’s grants department and is current president of the Craighead County NAACP, said she wants to continue her long record of community service, especially for the poor, working class and underserved.

Brandon Hogan, a disabled Army veteran, said he decided to get involved out of concern for his children.

Hogan lives on Dupwe Drive, a neighborhood street that many motorists use to travel from the downtown area to Interstate 555.

“I have two young kids,” Hogan explained. “When I first moved in, I was kind of afraid for them to play around in the front yard. A ball rolls into the street … the speed limit’s 20, but if someone’s going 55 – which is not uncommon at all – you’re going to have a bad day.”

Hogan thought he had a simple solution to slow traffic.

“And so, I called the city and asked about just putting in a couple of speed bumps or some rumble strips, just something,” Hogan recounted. “And they said, ‘We don’t do that anymore.’” He asked why. “‘Because we were getting too many complaints from people who were driving over them too fast and were damaging their vehicle.’ I just said, ‘Is that not the exact point of a speed bump?”

He can’t recall who he was speaking to or what office, but Hogan said he started thinking about it.

“Who is making those decisions and why?” he wondered.

Wise budgeting is a primary theme of Hogan’s campaign. Hogan said he opposed a half-cent sales tax that had been proposed by Team Jonesboro in 2019 to support public safety and quality of life projects. Now that the world is in a recession due to the coronavirus pandemic, Hogan said it’s even more important to concentrate on wisely spending the revenue the city already has. Looking through the current year’s budget, Hogan said he has questions about some of purchases.

“Like $4,000 walkie-talkies” for the police. While he supports the police, Hogan said the department surely could find less expensive radios.

He also questioned spending $100,000 in public funds for the Downtown Jonesboro Barbecue Festival. While that expenditure is under the discretion of the Advertising and Promotion Commission, not the city council, Hogan said “it’s just an example of a bigger problem of money not being spent where it needs to be.”

Even after her retirement, Agnew said she has remained busy in city affairs and will continue to do so regardless of the outcome of the election.

For her, community and economic development is the top issue, and that doesn’t just mean attracting jobs to the city. Inclusion and affordable housing are key elements of that.

“And having worked in the grants and community development department and having worked with individuals, there’s a great need for housing that’s affordable to everybody,” Agnew said. Affordable housing that costs no more than 30 percent of household income, rent or mortgage, according to the U.S. Department of Housing and Urban Development.

“If you’re an individual working a minimum wage job of $10 an hour, and many cases, those jobs are only part-time, they’re not full-time, that’s $400 a week, a little over $20,000 a year, before taxes,” Agnew said. “And that’s if you’re working full-time. I think there needs to be some kind of plan or some kind of decision on how we can provide safe, clean and decent affordable housing for every citizen.”

People who are not living in affordable housing are at risk of adding to the homeless burden in the city, which still needs to be addressed, she said.

Emison is a member of the Jonesboro Residential Housing and Health Care Facilities Board and also serves on the Jonesboro SkyCop Committee, an organization designed to raise private funds and recommend locations for the public surveillance cameras.

The facilities board has the potential to help ease the shortage of affordable housing, Emison said.

The board was established in 1978 to provide low-interest financing for first-time homeowners. When the board was created, interest rates were in double digits. The board issued $20 million in bonds to provide 8.6 percent rates for first-time homeowners. The bonds were refinanced in 1992 and were paid off in 2007. All these years later, the board still has more than $430,000 in interest-bearing accounts, but with only limited options for using the money.

In recent meetings, the board has discussed potential ways to use its money by helping fund Jonesboro Land Bank projects

“And maybe being able to move some of those funds around to go out here and purchase additional properties,” Emison said of some of the conversation.

“The big things that I want to focus on, of course, it comes back to public safety, namely the police department and also the fire department,” Emison said. Because his father was an assistant police chief, an uncle had served both as a sheriff and chief of police, a cousin had also served as sheriff and another cousin was a state trooper, law enforcement has a special place in his heart, Emison said.

But he’s also focused on the needs of the fire department.

Jonesboro has a Class 1 rating for fire protection, the best possible, according to the Insurance Services Office.

“If we want to continue to have those insurance ratings out there, we’re going to have to continue putting in these fire stations, and specifically two more of them,” Emison said. “If I’m fortunate enough to be elected, I want to take a hard look at the budgets that we have set aside for public safety.”

He said it will be important to continue to expand both the police and fire service staffing, in addition to improving facilities

“We need amenities and we need things to keep people around and give stuff for people to do on the weekends, but first and foremost we have to make sure that these people are safe whenever they’re going to be going out to enjoy the amenities,” Emison said.

Another issue for Agnew is the need to include more people of more diverse backgrounds, not just racial minorities, but people with different gender identifies.

“There’s no non-discrimination for gender and lifestyles, etc.,” Agnew said of city employment policy. “The city had an opportunity last year, it was presented to the council to include that in the non-discrimination policy. And beyond that, there just needs to be more conversations … there needs to be education – people just need to get to know each other. I think that’s what it is all about is getting to know people and building relationships with people. Until we start talking to each other instead of at each other it’s not going to happen.”

Agnew said the city should provide venues and events for those conversations about lifestyles, discrimination and diversity.

All the candidates said they are looking for ways to get more residents involved in city affairs.

“I would like to see Jonesboro not just be a place where people live but a place that is actually their home,” Hogan said, adding that too many people don’t even know their next-door neighbors.

Hogan advocates a mentoring program for the community’s youth, especially for at-risk children.

Emison also advocates bringing students into the government, to show them how it operates and assure them they can have a voice.

In addition to deciding four city council contests, voters will also choose a successor for Harold Perrin, who is not seeking re-election as mayor after 12 years in the office. Andy Shatley, Harold Copenhaver and Tom Elwood are seeking to the position.

The Sun asked Hogan, Emison and Agnew what they were looking for in a mayor.

Agnew said the mayor must be accessible to all types of people.

Hogan wants someone with an open mind.

“Ideally, you want experience, but you also want someone that’s not stuck in dogmatic thinking,” Hogan said. “The way I look at it is if they’re more concerned with their image or the image that they’re giving their political party than with their constituents, that’s not somebody that needs to be in any kind of leadership role.”

Early voting for the Nov. 3 general election is scheduled to begin next Tuesday.