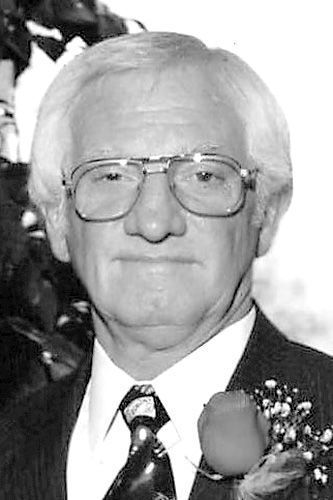 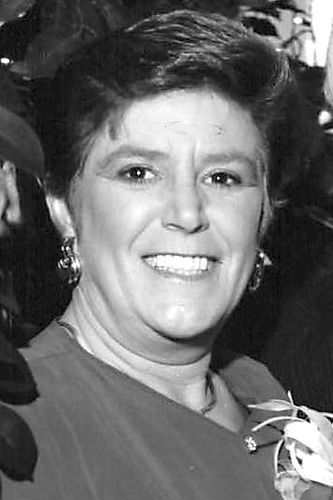 During their lives, William loved to bass fish and Cecelia loved to work in the garden. Together, both William and Cecelia spent many hours loving on their grandchildren.

William “Woody” Wood, 72, was born June 20, 1948, in Jonesboro to R.H. “Hamp” and Patricia Wood. He was a member of the Weiner First Baptist Church. During his life, William worked as an agricultural pilot and, alongside his wife, was owner of Woody’s Bar-B-Q in Waldenburg.

William also served the town of Waldenburg as its mayor. In addition to serving his town, William served his country in the United States Navy, serving in the Vietnam War as an aircraft engine mechanic.

William was preceded in death by his mother, Patricia Prestidge Wood.

He leaves behind his father, R.H. “Hamp” Wood.

Cecelia Wood, 71, was born April 2, 1949, in Providence, R.I., to John and Edith Florio. She was a member of St. Anthony’s Catholic Church in Weiner. Cecelia also served the town of Waldenburg as a member of the city council, and as co-owner of Woody’s Bar-B-Q.

Cecelia was preceded in death by her parents, John and Edith Flippin Florio, and sister, Elizabeth Distasio.

She leaves behind her sister, Lorraine Dumerer.

A graveside service for both William and Cecelia will be held at 11 a.m., Saturday in Waldenburg Cemetery. Burial will follow the services.

In lieu of flowers, the family asks that donations be made in William and Cecelia’s honor to the Weiner Volunteer Fire and Rescue Department, 101 N. Washington St., Weiner 72479.

We are complying with the Arkansas Department of Health directives. All attendees must provide and wear masks at the graveside service.