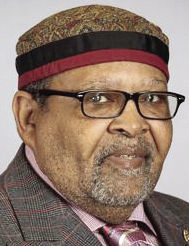 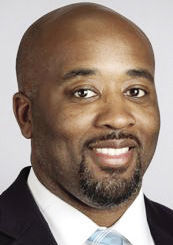 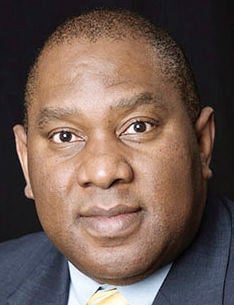 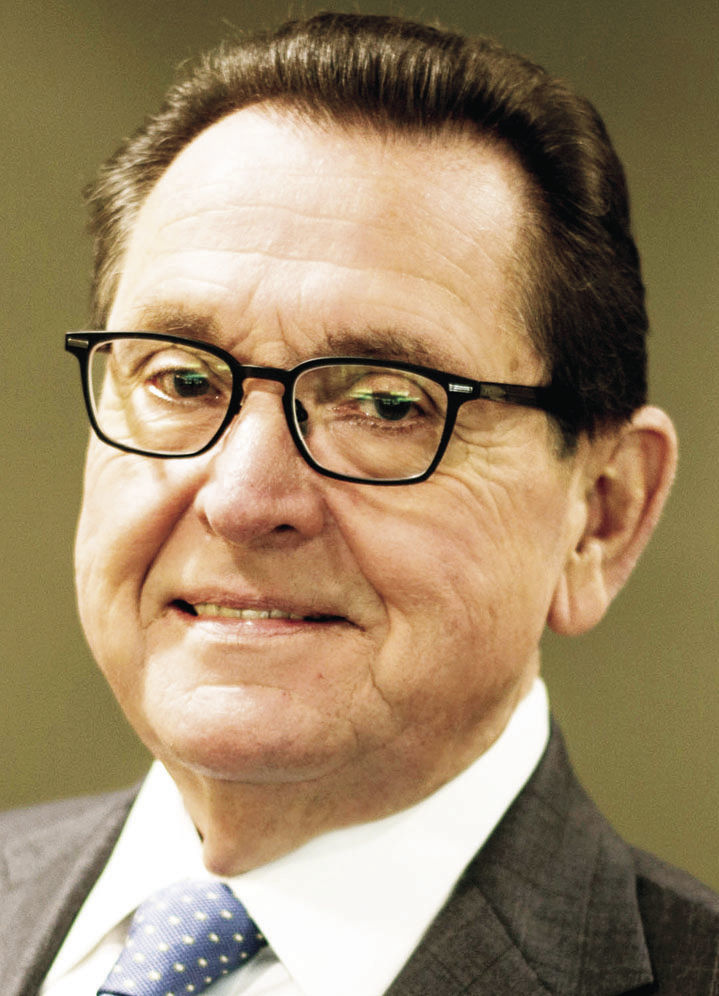 JONESBORO — Overall, local officials were pleased by the local response to the nationwide demonstrations against the May 25 police killing George Floyd in Minneapolis, though some perspectives differ, based on age.

Local residents marched on consecutive days to express their hopes for justice, unity and peace, and Jonesboro Mayor Harold Perrin said it won’t stop there. He has invited local and state elected elected officials and ministers to join at 9 a.m. today in a prayer vigil at the clock in front of Municipal Center, 300 S. Church St.

“Pray for people, pray for family,” Perrin said. “I know they’re hurting. I just felt like we ought to do that.”

The mayor hosts a monthly prayer meeting with local ministers, but he said he didn’t think he should wait for the normal third Thursday date to assemble the group.

Though they come from different generations, two black members of the Jonesboro City Council can recall the hurt police can inflict.

Council member David McClain said distrust of police was instilled in him at a young age.

“I was told that the police will hurt you or may even kill you,” McClain said. “Others were told the same thing.”

For many, those warnings gained credibility following incidents, not only in Minneapolis, but in Louisville, Ky., and in Georgia, thanks to modern technology.

Dr. Charles Coleman said he can recall the strife of the 1960s. He actually found himself, accidentally, caught in the middle of a riot in Detroit in 1967 while serving in the U.S. Navy.

“And I really hated when they were burning down people’s houses. I hope this never happens in Jonesboro.”

Besides serving on the city council, Coleman also serves on the Jonesboro School Board and is a minister. He said he has been disappointed by some of today’s young protesters.

“If people want to express their sentiments, that’s great,” Coleman said. “But I think the cursing and that type of thing is just not proper for any situation … I just think if you do something peacefully, I think that’s great. I think everybody has an opinion. I think you need to be a little bit more sober about how you handle your opinion.

“We’re in the Bible Belt. We’re supposed to be Christian people, from the majority standpoint.” But Coleman said many of those values go out the window when it comes to race relations.

Tony Thomas, executive director of the Crowley’s Ridge Development Council, said he dropped by Monday’s demonstration at the courthouse, in an unofficial capacity. He said all people of color have been subjected to systemic racism at some point.

For him, he thought it was important to encourage voter registration.

“Today, it’s important for everyone to recognize that they need to use the vote as well as to use their voice,” Thomas said.

Coleman, who grew up during segregation, said he believes today’s youth lack direction toward their goal for equality.

“I thought about that this morning. I said it’s amazing what people of my age have been through,” Coleman said. “I think the people who guided us were a little bit stronger … Back in the day black people were more together than they are now.”

Today’s generation seems to only come together when something tragic happens, he said.

“Right now, we have a bunch of people that’s angry, and some of them don’t even know what they’re angry about. They’re just following the crowd. That’s really disturbing to me.”

McClain said he understands why many young people have stretched their behavior beyond simple marches to such attention-getting acts as shutting down major roads to make sure officials in some cities listen to voices that have been ignored for far too long.

Perrin said he has received positive feedback through emails, texts and phone calls from the community for the city’s response.

“The chief and them did a great job,” Perrin said of the police department. “It looks to me, the ones I got was very positive, ‘Thanks for having this situation very delicately and making sure that it was done properly … and we appreciate that for our city.’”

Despite the warnings he received about police in general, McClain said he has confidence in the Jonesboro Police Department.

“Absolutely,” McClain said. “I think they’ve done a good job. I have close friends on the police department. I’ve seen what they do. Yes, I have the utmost respect and appreciation for what they do.”

He said he finds it hurtful, personally, to see demonstrators physically attack officers around the country.

“I think they’re doing the best that they know how – I still think they need more psychological training,” Coleman said, noting job applicants should be asked hard questions about how they would handle certain racial scenarios.