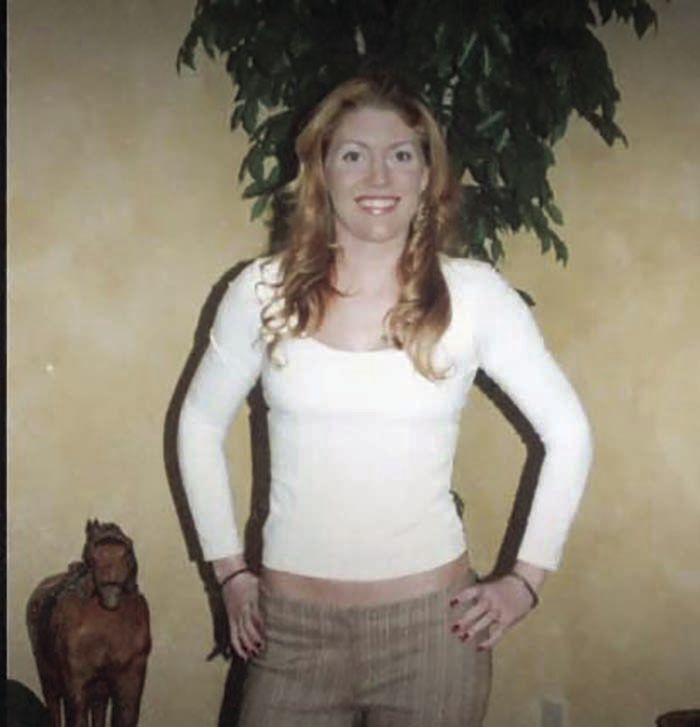 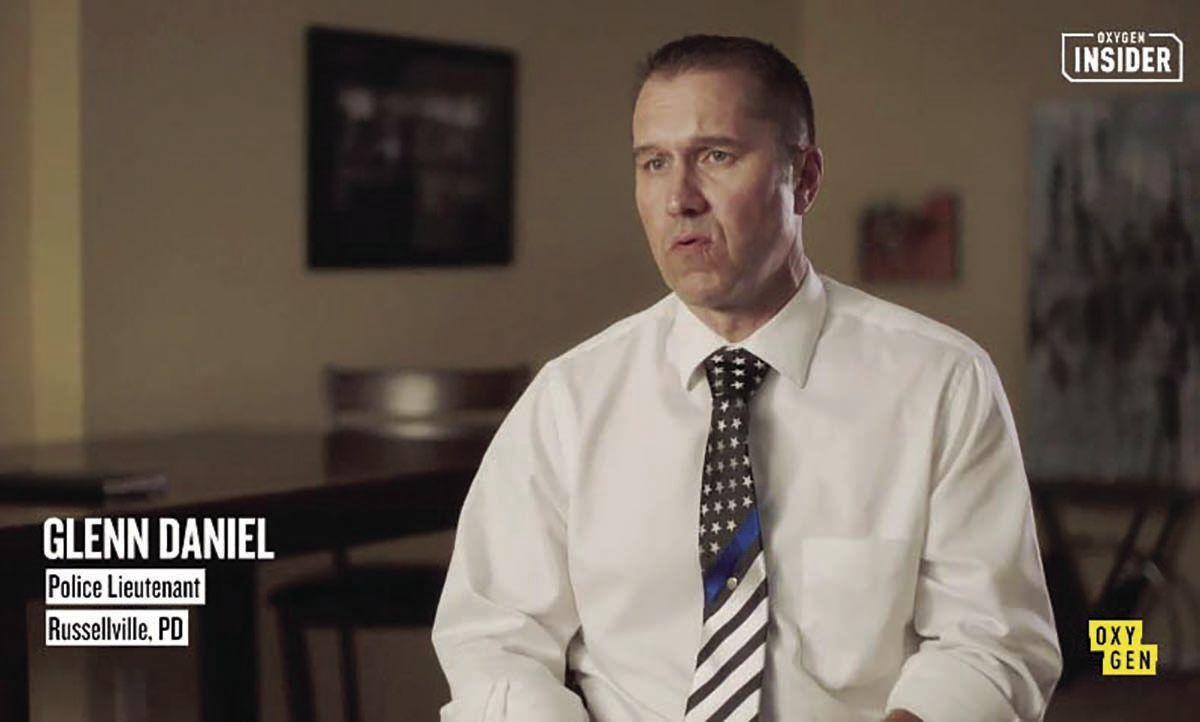 Lt. Glenn Daniel of the Russellville Police Department is featured in this screen grab from the “License to Kill” preview on the Oxygen channel website. The show deals with the Dr. Randeep Mann case.

Lt. Glenn Daniel of the Russellville Police Department is featured in this screen grab from the “License to Kill” preview on the Oxygen channel website. The show deals with the Dr. Randeep Mann case.

A Russellville pulmonologist serving a life sentence in federal prison will be the subject of Saturday’s episode of the Oxygen channel’s series “License to Kill.”

Dr. Randeep Mann was convicted of orchestrating a bombing attack on the chairman of the Arkansas Medical Board in February 2009.

The West Memphis car bomb maimed the state medical board chairman, who lost his left eye and was severely burned in the attack.

Mann was known around Russellville for driving a yellow Lamborghini, and had been disciplined for the fatal overdoses of several of his patients, according to Time magazine.

“For those unaware, Russellville was the epicenter of the first stages of what would become a nationwide epidemic in physician-led over prescription of opioids,” Pope County Judge Ben Cross said in an email about the upcoming episode.

“As a lifelong Pope county resident and a state trooper who actually participated in the joint ATF/ASP investigation that led to the arrest of Dr. Randeep Mann, I hope this show will depict the personal impact suffered by so many local residents, both directly and indirectly, at the hands of a doctor in whom people had an expectation of trust in their well-being,” Cross said Thursday in a follow-up email.

“As with so many professions, it only takes one bad apple to reflect negatively on an entire group,” Cross said. “I applaud the many local medical professionals, who at the time, had the intestinal fortitude to speak up, and speak out, against what they could see happening in the community.”

In 2000, the number of drug overdoes in Russellville began to skyrocket, and investigators became suspicious.

“Mann was not linked to the attack directly, but the circumstantial evidence was almost absurdly overwhelming,” Time magazine reported.

“The bomb was a hand grenade duct-taped to a spare tire, and though the spare tire did not match any of Mann’s cars, it did match the car of a business associate he visited in Memphis before the attack.

“When federal agents searched his home, they also found a tire in his stand-up shower. His wife said he had innocently been cleaning one of the prized vehicles from his collection.”

Each one-hour episode of “License to Kill” is told from the perspective of victims, families, colleagues, and law enforcement, and exposes what happens when the hands that should heal are used to cause harm on vulnerable patients seeking medical attention, according to the Oxygen website.

The show will air at 5 p.m. Saturday on Suddenlink channel 79.