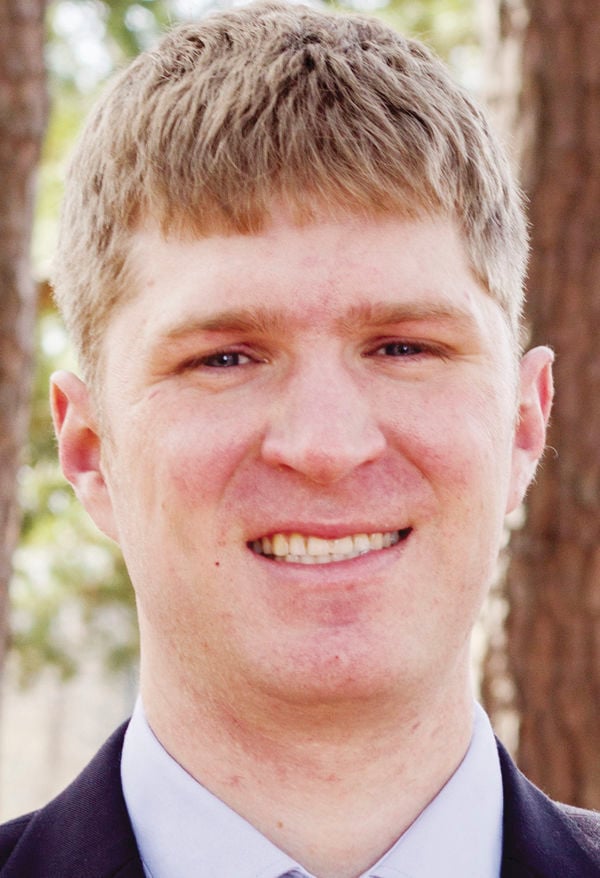 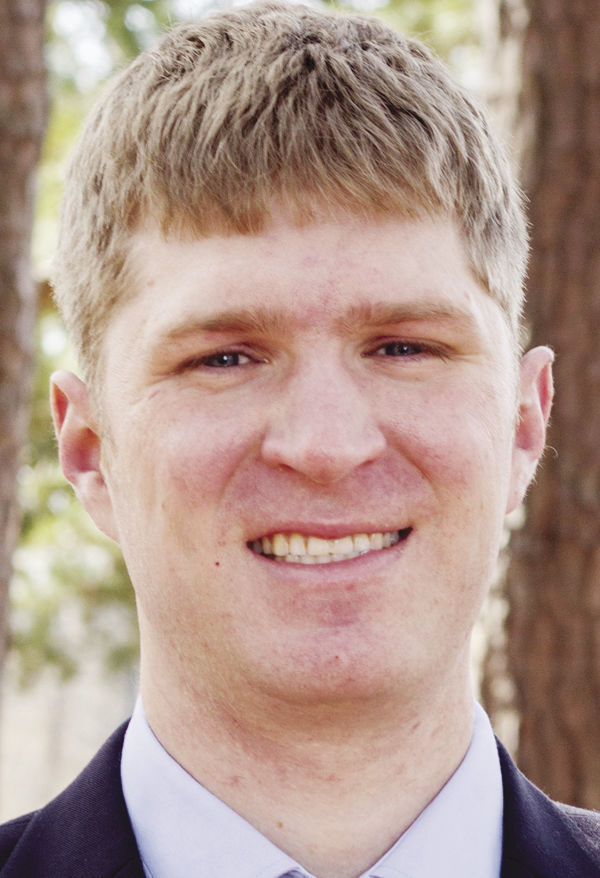 BATESVILLE — With the resignation of Milton Williams, who served as the head men’s and women’s track & field coach, Lyon College Director of Athletics Kevin Jenkins has named Adam Trausch as the new head coach of both programs.

Trausch served as the head coach for the track & field programs prior to Williams’ arrival before the start of the 2018-19 school year. Trausch spent the last two seasons assisting Williams with track & field. He will also keep his role of head men’s and women’s cross country coach.

At Defiance, he mentored the HCAC women’s track athlete of the year and coached athletes to all-conference honors in the 5000 meter run and steeplechase. The Yellowjackets attained All-Academic team status in both track & field and cross country from the United States Track & Field/Cross Country Coaches Association.

As a volunteer assistant coach at UW-Oshkosh, Trausch assisted 2015 WIAC Women’s Cross Country Coach of the Year Eamon McKenna. That season the women finished 15th at the national meet that was hosted by UW-Oshkosh, while the men finished 13th, with one All-American in cross country. He mentored Jordan Carpenter, two-time recipient of the Elite 90 award, given to the highest grade point average at the National Championship.

Trausch attended Davenport University in Grand Rapids, Mich. He graduated in 2011 with a degree in business administration with a concentration in health service administration.

He was a member of both the cross country and track and field teams at Davenport. Trausch was the first athlete in program history and was a four-time WHAC all-conference performer. In addition, he was a Daktronics Scholar-Athlete all four years of his career.

Trausch earned his USATF Level 1 Certification in 2012 and is a member of the United States Track & Field/Cross Country Coaches Association. He achieved the Eagle Scout Rank for the Boy Scouts of America in 2006. He resides in Batesville.