If you need to purchase a subscription.
You are the owner of this article.
Edit Article Add New Article
You have permission to edit this article.
Edit
Home
News
Sports
A&E
Business
Opinion
Obituaries
Multimedia
Announcements
Classifieds
Newport
Walnut Ridge
Share This
1 of 8 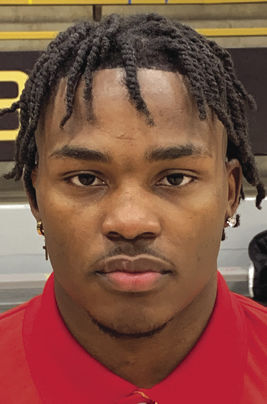 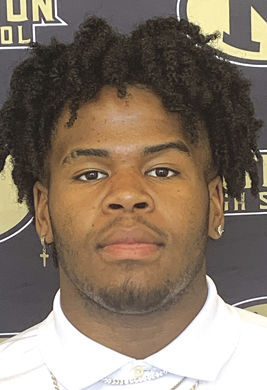 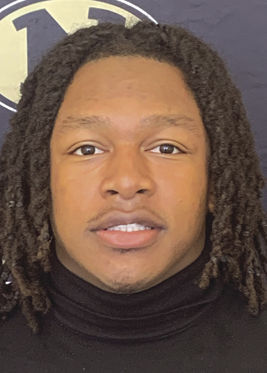 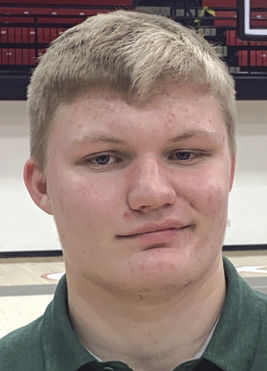 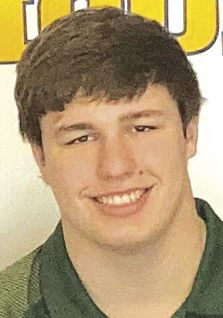 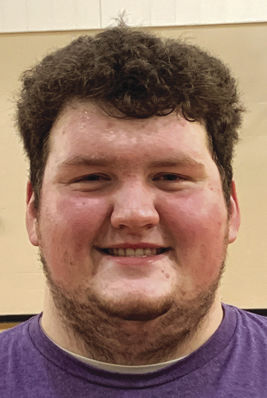 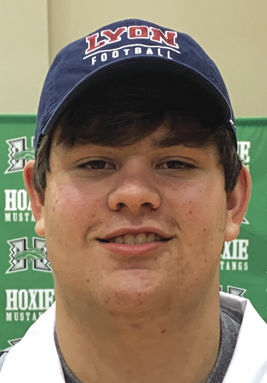 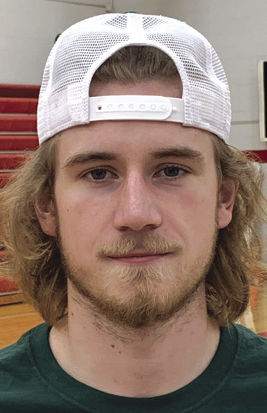 JONESBORO — Wednesday was decision day for a number of senior high school football players around the area. All five football-playing high schools in Craighead County – Jonesboro, Nettleton, Valley View, Westside and Brookland – held ceremonies for football signees on the first day of the regular signing period.

Jonesboro cornerback Brodie Williams finalized his decision to play for Austin Peay. Williams intercepted five passes as a senior for the Hurricane, returning two for touchdowns, and he also played a role as a return specialist in the kicking game.

Recruiting became hectic after he decided against following through with a verbal commitment to Navy, Williams said, but Austin Peay had a familiar connection on its coaching staff.

“I already had a relationship with the DB coach, he recruited me for Southern Miss and now he’s at Austin Peay,” Williams said. “We’ve had a great relationship since I was in the ninth grade.”

Two Nettleton players signed, defensive lineman Justin Livingston with Harding and outside linebacker Bernard Turner with Tabor College. Livingston played defensive end and linebacker for the Raiders. He expects to line up as a noseguard for Harding.

“I feel good playing D-line,” Livingston said. “Standing up is fun, but I like the initial contact and playing on the line, the violence.”

Turner recently made his decision to play for Tabor, which is located in Hillsboro, Kan., and expects to line up on defense. “Before football season they were texting me,” he said. “I had a few more offers, but everyone was coming back and I stopped looking at them. Their coach kept texting me and texting me, so I thought I would give it a try.”

Westside offensive tackle Nathan Adams signed with Ouachita Baptist, which has won three consecutive Great American Conference championships. “The other colleges I visited, there were a few things that impressed me, but everything down there impressed me,” Adams said.

Bentley Hart, Brookland’s all-state lineman, signed with the Miners with the expectation of playing on the defensive line. He said he is proud to be among the first Bearcats to sign with a college football program and hopes he inspired his high school teammates Wednesday.

“It’s an honor. I love this school,” Hart said. “Hopefully plenty of those guys saw that and want to do the same thing. I’m extremely proud to be from Brookland and this is the first of many, I can promise you that.”

Hoxie offensive lineman Zayne Alls signed with Lyon College with the expectation that he will play a familiar position for the Scots. “They said they’re going to try to keep me at center, but I can play all three positions,” Alls said. “Wherever they need me, I’m more than happy to fit that spot.”

“All the years that I’ve put in, it just really shows that it all pays off,” Palmer said after his signing ceremony Wednesday morning. “I couldn’t thank everybody here enough because they all played a part in it. All my friends who were up there (in the stands), they pushed me so hard, and my coaches just every day, being mean or being nice, I know it’s because they love me. It just seems like it’s all paying off now.”