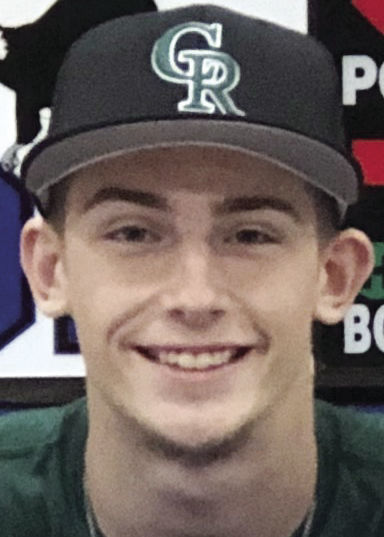 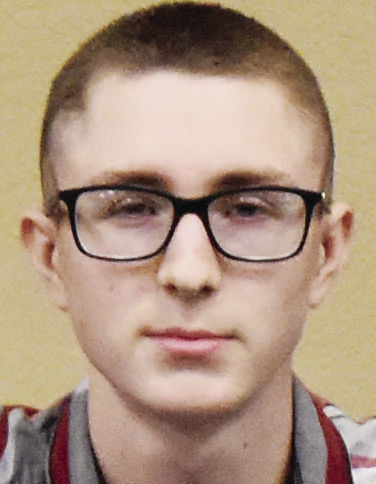 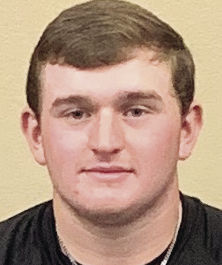 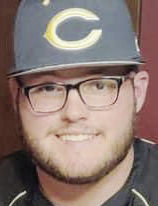 PARAGOULD — Pioneer baseball has been hitting the recruiting trail hard over the past few weeks, paying off with the addition of two utility players who can also spend time as pitchers.

Easton Bradshaw and Kenny Nelms have inked to play at Pioneer Field.

Head coach Brenden Camp also added two more infielders to his roster with the addition of Josh Schmitt and Ian Seidenschwarz to his 2020 signing class.

Easton Bradshaw is a local product coming from Marmaduke High School. Bradshaw split his time between pitching and third base. In his years as a Greyhound, the 6’5 Bradshaw created a 4-pitch arsenal. He also played basketball and ran track for Marmaduke.

Joining Bradshaw on the hill is Ector (Texas) High School’s Kenny Nelms. Nelms received a nod as an honorable mention for Texas’s District 11-2A all-district team as a catcher. The salutatorian for Ector’s class of 2020, Nelms would happily find himself virtually anywhere on the field.

“We are glad to have Kenny join us,” said Camp. “He is a versatile player that can be used at multiple positions. I think Kenny will do well here and are ready to see him on the field again.”

Josh Schmitt hails from Scott City, Mo. An honorable mention for All-District in his junior campaign, Schmitt splits his time at the corner infield positions.

“We are glad to have Josh join us. He is a solid player that I think can help us out,” Camp said.

Joining the Pioneer battery behind the plate is Carlisle High School’s Ian Seidenschwarz. In the last two seasons for the Bisons, Seidenschwarz collected a .330 batting average amassing 35 hits while driving in 32 runs.

“We are glad to have Ian join the Pioneer family,” Camp said. “He has a good skill set and is a hard worker that will push himself and his teammates to be even better.”