If you need to purchase a subscription.
You are the owner of this article.
Edit Article Add New Article
You have permission to edit this article.
Edit
Home
News
Sports
A&E
Business
Opinion
Obituaries
Multimedia
Announcements
Classifieds
Newport
Walnut Ridge
Share This
1 of 5 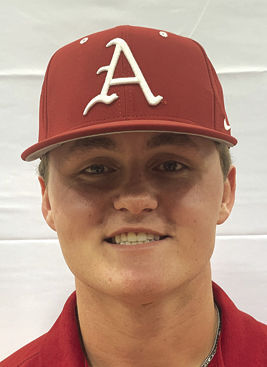 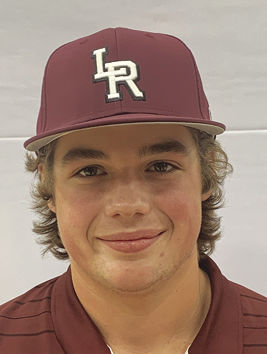 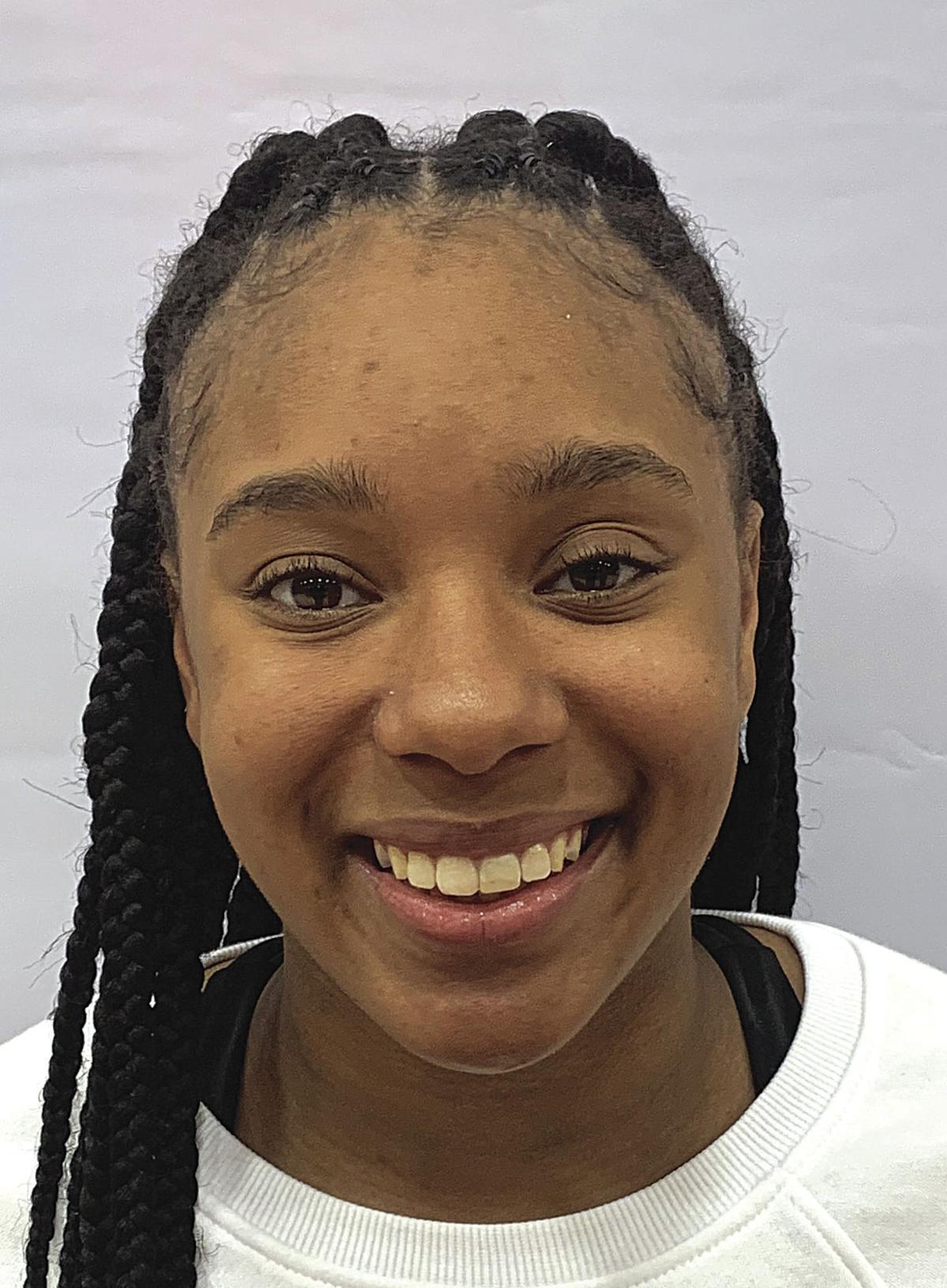 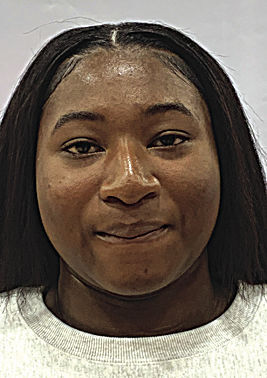 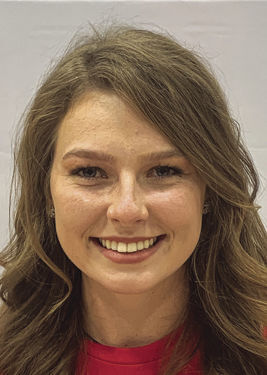 “I’ve been thinking about this since I was young, probably the first time I saw a baseball. Whenever I got to make this dream a reality, just decided I was going to go to Arkansas the summer of my sophomore year, I’ve just been waiting for this day,” Hyneman said. “Whenever my mom said, ‘Hey, signing is four weeks away,’ I put it on the calendar immediately. I kept counting down the days, kept waiting for it, and it’s just awesome. I love it.”

Hyneman signed with the Razorbacks after posting a 13-3 record last season for the Hurricane, which was the Class 5A state runner-up. He struck out 58 batters in 41 1/3 innings while holding opponents to a .160 batting average and producing a 2.20 earned run average.

While he also belted five home runs and drove in 34 runs last season, Hyneman’s future is on the mound.

“I’m definitely going to pitch at Arkansas,” said Hyneman, who plays first base at Jonesboro when he doesn’t pitch. “I enjoy hitting, I love it, but I definitely think pitching is going to get me to where I want to be in life and get me to the next level, and after that level to the next one, hopefully.”

Hyneman said he wants to work on his command before taking the mound in the spring. He is also developing a couple of pitches to go with his fastball and slider.

Rhoades said the coaching staff, led by head coach Chris Curry, made UALR the place for him.

“I really got along with the coaches and I just feel like it’s the best opportunity for me to develop as a player, just get better as a baseball player and a person,” Rhoades said.

Rhoades was a key hitter in a powerful Jonesboro lineup as a junior. He finished the year with a .452 batting average, 53 runs batted in, 16 doubles and four home runs.

While he plays third base for the Hurricane, Rhoades is open to other positions with the Trojans. He looks forward to joining other in-state prospects at UALR.

“I’ll play third, catch and first, just wherever they want me,” Rhoades said. “It doesn’t matter to me.”

Hardaway, Jonesboro’s point guard, earned Class 5A state tournament honors after the Lady Hurricane defeated West Memphis for the state championship. She was also the Best Under The Sun Player of the Year after averaging 14 points, six assists, 3.5 rebounds and 1.7 steals on a team that finished 23-6.

North Texas, which will move to the American Athletic Conference, impressed Hardaway when she made her first trip to the Denton, Texas, school.

Jonesboro won the state championship last spring as an underdog entering the postseason. Now the Lady Hurricane will begin the season among the favorites with two Division I signees.

“I think I like that role,” Hardaway said. “It makes us want to work harder because we’re going to have a target on our back, just for being in that position. It makes us play harder and want to win more.”

While Hardaway runs the point, Thomas patrols the paint. A 6-3 center, she averaged 12 points, 9.1 rebounds and 2.4 blocked shots last season while shooting 63 percent from the field.

“They all came from Wright State. They beat Arkansas (in the NCAA Tournament) with mainly the post players, so I know they have a good post coach. I got to meet her,” Thomas said. “I’m most excited to be a part of the new era. They’re trying to change things around down there, make women’s basketball big just like men’s basketball is down there. I’m excited to have the chance.”

Thomas said the opportunity to play close to home was also a factor in her college choice.

“I think I wanted to stay fairly close and it’s a good school, a good program,” Thomas said. “I heard about Memphis growing up, but I never thought I’d have the chance to play there.”

Payne complete a career sweep of the Class 5A state singles championships last month as Jonesboro won its fifth consecutive team state championship in girls’ tennis. Playing at the college level has been a longtime dream of hers.

“I started playing at about 6 years old and probably at about 9 or 10, I realized I’m not going to go pro, so the next best thing is collegiate tennis,” Payne said. “Probably at about nine or 10, at an early age, I knew I had to push myself to the level I needed to be to play in college.”

Payne said everything about Dallas Baptist is a fit for her. She also expressed appreciation for Jonesboro’s tennis program.